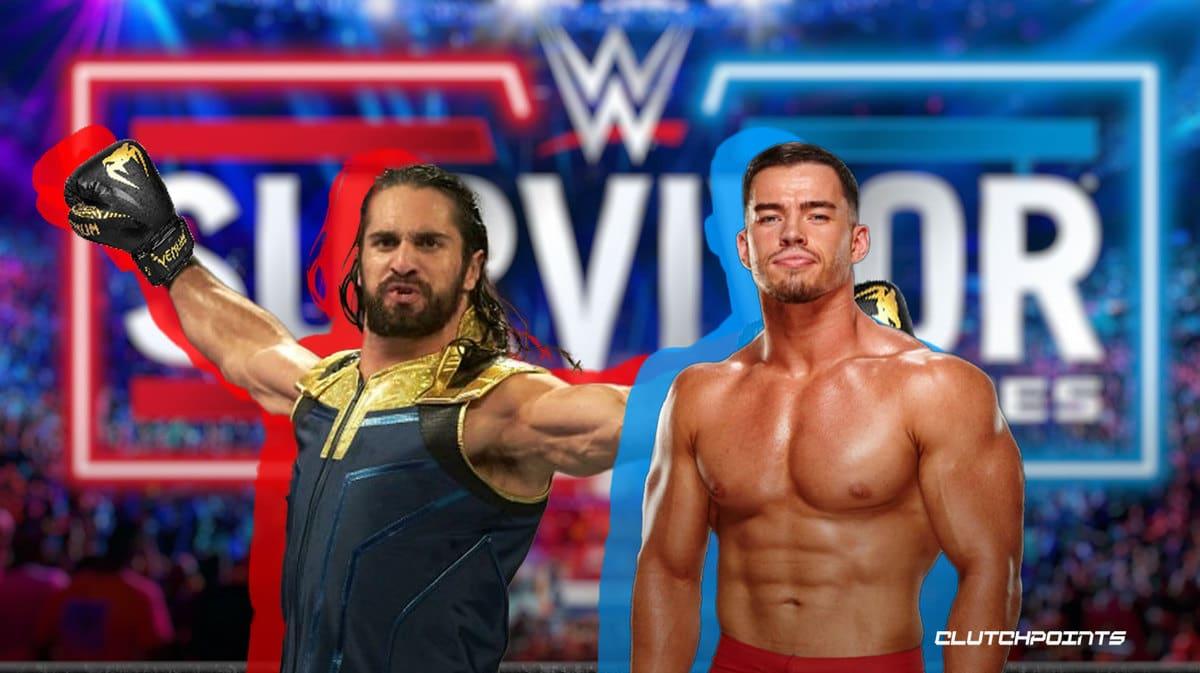 After having to suffer through surprise attacks from Bobby Lashley and Austin Theory in subsequent weeks, the WWE United States Champion, Seth Rollins, was afforded a chance to talk to Corey Graves and Kevin Patrick about how things have been going on RAW and why he agreed to defend his title in a three-way match at Survivor Series WarGames. Did did he understand the gravity of the match, or does “The Visionary” have something else in store for the fans at the TD Garden in Boston, Massachusetts?

“And as for Austin Theory, now he’s lost everything and he may be more dangerous than he’s ever been but make no mistake about it, he is still the stupidest person on the face of the earth. And don’t get it twisted, not because he tried to cash in his Money in the Bank contract on my US Title, no, no, no, no, no, as somewhat of an expert on cash-ins, I actually thought that was very well timed. Austin Theory is the stupidest person on the face of planet earth for what he tried to do to m last week. Austin Theory jumped me from behind, he tried to beat me in my own game. Austin Theory wanted to make a name off of my name when that never ends well for anybody. Theory, don’t believe me? Need someone to prove it? Why don’t you pick up your little cell phone and call Cody Rhodes and you ask him how his rehab is going. Yeah, you say ‘Cody, Cody, is it a good idea to pick a fight with Seth ‘Freakin’ Rollins?’ You let me know what he says. The bottom line is this; this Saturday at Survivor Series no, no, no, no, we are not in the WarGames match no, but I promise you, it is going to be a war. Because you’ve got three men who do not like each other going toe to toe to toe and we are all on the cusp, we could all snap at any second.”

“And Bobby Lashley? He’s a brute and I’ve delt with those and Austin Theory, well I know him like the back of my hand because I used to be Austin Theory. The real question is, what are those boys going to do to prepare for me? Because I am one of one, I am ‘The Visionary,’ I am a revolutionary, I am Seth ‘Freakin’ Rollins, and after Survivor Series, I will still be the United States Champion.”

Dang, not only did Rollins dumb down Lashley to a muscular brute and completely infantilize Theory, but he even took a shot at Rhodes, who isn’t expected to return to WWE this calendar year. If that was the end of the champ’s segment on RAW, things would be looking good for the US Champion heading into Survivor Series, but in a very interesting twist of fate, the cameras cut immediately to Theory, and he cut a promo of his own.

Austin Theory punched back at Seth Rollins ahead of WWE Survivor Series.

Now normally, when a performer like Rollins spends the length of a pop song shooting on his opponents ahead of a match, one doesn’t immediately cut to his opponent for a retort unless it’s explicitly advertised as such, but Paul “Triple H” Levesque decided to shake things up, break with tradition, and go all-in on building up the third-most important match as the company’s final Big 4 “Premium Live Event” of the calendar year.

Fortunately, Theory held up his end of the bargain and gave one of his better promos as a member of the WWE main roster. 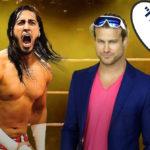 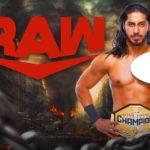 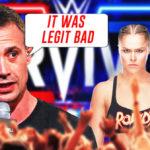 “Seth ‘Freakin’ Rollins, you don’t understand me; nobody understands me,” Theory said to the camera. “And I’ve hit rock bottom and it’s the best thing that ever happened to me because you see, I’m no longer the youngest this, or the next big that, and Seth, I’m not that kid you’ve been in the ring with before; I’m a new man and I will be taken serious. And after Survivor Series, this entire business is going to know what time it is. The disrespect, it ends here, because anybody who wants to step up is gonna be sent home, and I’m looking right at you, Dolph, and Seth, and Seth, I already know you’re watching, and Bobby, you’re probably somewhere punching a hole through a wall but I know you’re watching. But both of you, pay attention close to what I do to Mustafa Ali tonight, because it will be the result of what happens this Saturday at Survivor Series.”

Taking the ring immediately after his promo, Theory backed up his words with actions by beating up on an already beaten up Mustafa Ali, before throwing him to the wolves – read: Lashley – after the match to be picked apart. Even if some still aren’t overly excited to see Theory in this match, it’s safe to say he’s building towards something bigger than his summer performances would have suggested.