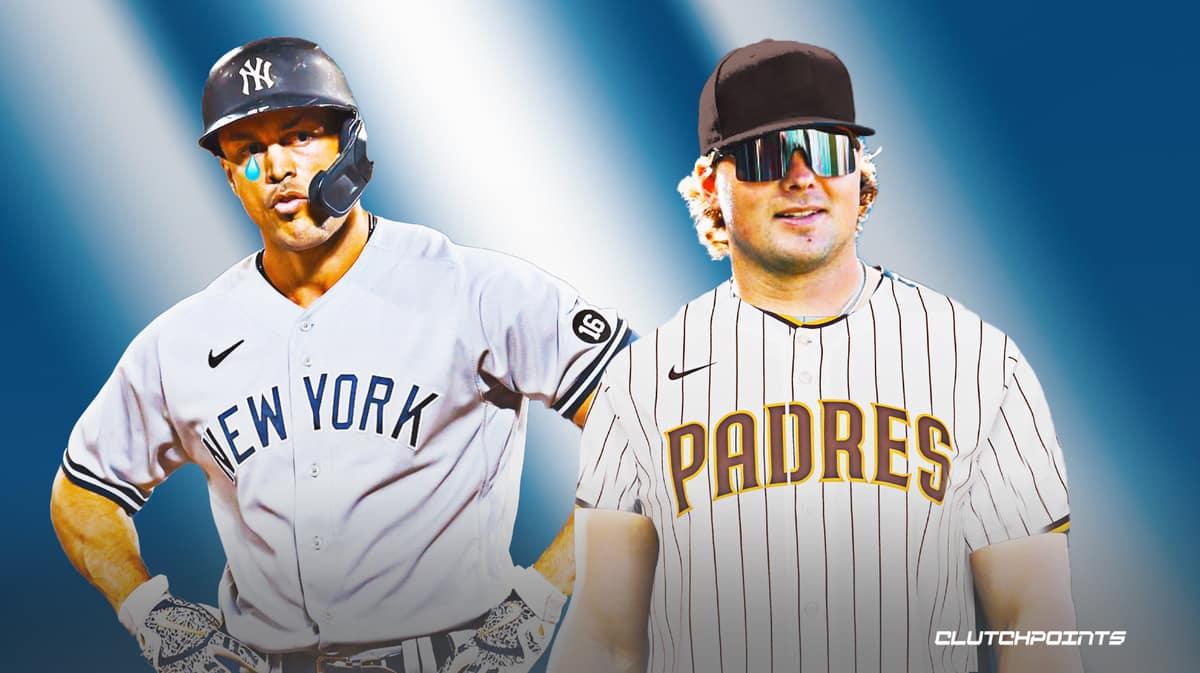 What was inevitable for days came to fruition on Friday, as the New York Yankees opted to trade first baseman Luke Voit to the San Diego Padres in return for pitching prospect Justin Lange.

Voit’s Yankees future was much in question after team general manager Brian Cashman came to terms with veteran first baseman Anthony Rizzo on a multiyear deal earlier in the week.

After four seasons with the Yankees, Voit is now pleased to start a new chapter at this point in his career.

“I think I just needed a fresh start,” Voit said on Friday.

Voit is coming off of a campaign with the Yankees where he faced four stints on the injured list. When healthy over the second half of the season, Voit had to battle for playing time, as manager Aaron Boone elected to regularly feature Rizzo as the team’s starting first baseman after he was acquired from the Chicago Cubs. Even though he joined the Yankees in July, Rizzo (46) wound up earning more starts at first base than Voit (42) in the campaign.

Voit certainly did not hide his frustrations over the season, which included noting in August that he deserves to “play just as much” as Rizzo. 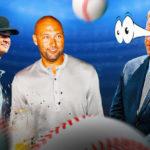 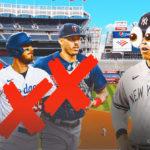 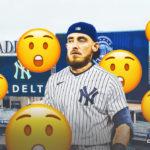 All signs pointed to the Yankees trading Voit after they re-signed Rizzo, and now he is off to play for the Padres.

Padres manager Bob Melvin noted that Voit may go on to feature as a designated hitter and also as a first baseman against left-handed pitchers over the course of the season. The veteran first baseman hit .259 in such matchups last season.

The Padres will kick off their spring training schedule against the Seattle Mariners on Friday.