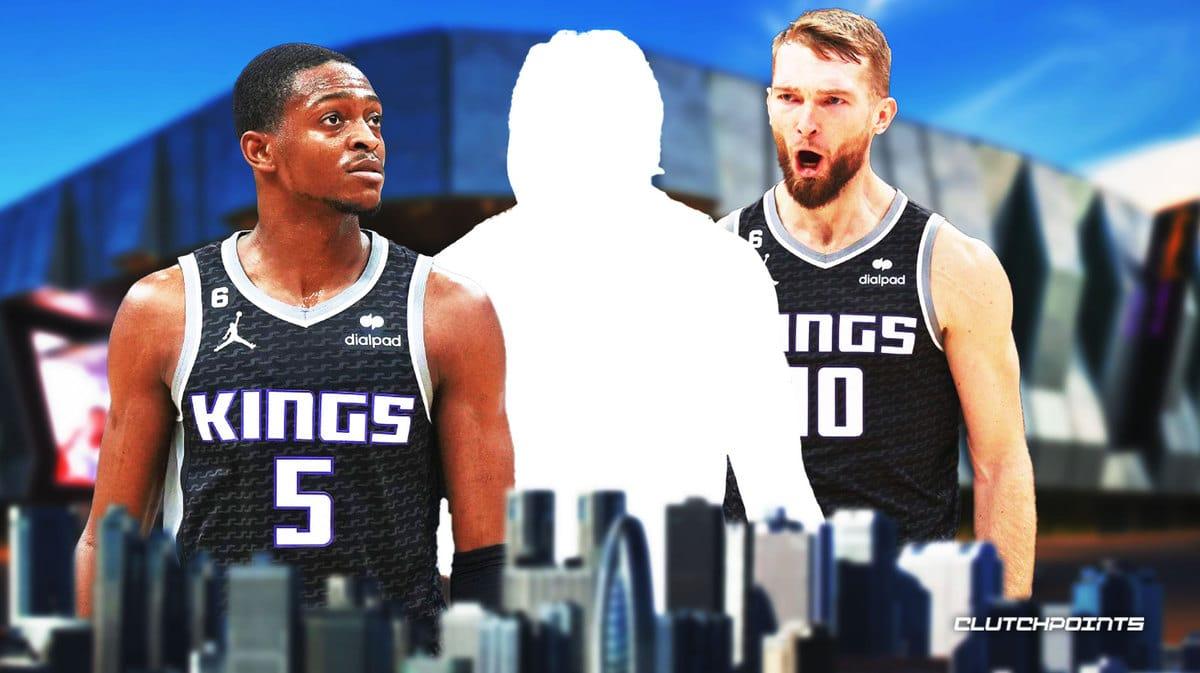 After the Seattle Mariners advanced to the MLB postseason, the Sacramento Kings now own the longest playoff drought among the four major North American sports. The Kings have not gotten into the NBA Playoffs since 2006, but their 2022-23 campaign has started on the right foot because of the spectacular offseason moves they performed.

De’Aaron Fox looks more comfortable than ever after Tyrese Haliburton’s departure. Domantas Sabonis is still showcasing his usual self, and Kevin Huerter has even raised his production and efficiency compared to his days with the Atlanta Hawks. Even with almost everything headed in a positive direction, there are still some problems to rectify for the organization. One is the subpar performance and strange fit of Richaun Holmes with this current iteration of the Kings.

1 Kings player that must be traded soon: Richaun Holmes

After the acquisition of Domantas Sabonis, last season along with some off-court problems, the success, and progression of Richaun Holmes has remained stagnant. He is not the most skillful center in the NBA, but he brings a ton of energy and passion to the floor. Holmes’ constant mindset of coming up with a putback shot or punctuating block brings a different jolt to the mood of the team.

The aforementioned reasons are the primary factors why Holmes will have some suitors if he is available in the market. Some issue of acquiring Holmes is his contract has two more seasons along with a player option in the third year, which he will likely opt into. Thus, the guaranteed money is a lot for any squad that is willing to execute a calculated risk on a starting or backup role for Holmes.

With Holmes’ salary at $11 million, it is still a tradable contract as Sacramento can add a backup big man who fits more into their system and culture. There are some teams like the Charlotte Hornets or Utah Jazz that are in dire need of a big man to fill in their frontcourt woes so adding Richaun Holmes to their lineup may help him find his rejuvenated self in a different destination. 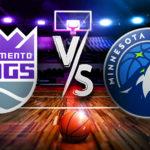 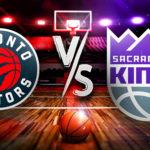 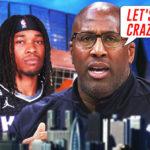 For the Kings, it seems insurmountable for Holmes to find a role wherein he can still flourish because of his style, and Sabonis’ style does not fit at all. His abysmal perimeter shooting is a reason why he cannot be with another non-shooting big on the floor because defenses can shrink the floor and focus on anchoring the paint. Furthermore, Holmes will need to prove he can defend the quicker and more athletic guards and forwards, so he would not be played off the floor when opponents downsize their lineup.

There are still some big men like Clint Capela or Jarrett Allen who play similarly to Holmes and still thrive in their current roles. The key for someone like Richaun Holmes is expanding his repertoire to other facets as well like how Brook Lopez or Al Horford focused on improving on a particular part of their game.

The off-court problems look far from a concern already, so some possible future suitors may be confident that his focus will remain on the hardwood. His confidence has taken a drastic hit, but his talent is still there. Averaging 3.4 points and 2.3 boards a game is far from what he is capable of contributing, so this man needs a new home, and he will need the perfect coach and squad to unlock his game.