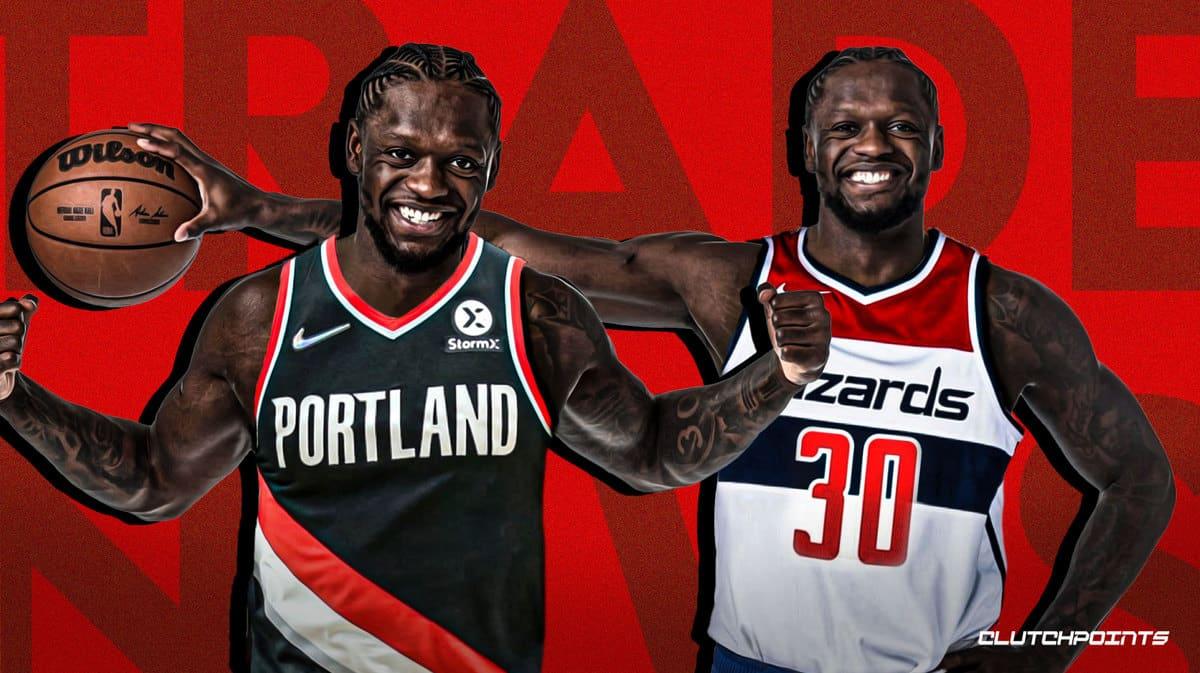 Just when they thought they were in, he pulled them back out. Julius Randle played this trick on fans of the New York Knicks this season. He shined last season and led the Knicks to their first playoff berth. For an encore, he performed much worse, profanely told the fans to shut up and put up an overall miserable season. The team’s best course of action would be to trade him away.

Randle is due $117 million over the next four seasons. That’s a pretty expensive price but not one that is impossible for a team to take on. He will be the 50th highest-paid player next season. For a 27-year-old that can really stuff the stat sheet, that price isn’t too ludicrous. It is certainly an overpay but not one as egregious as the likes of, say, Russell Westbrook or John Wall, who are much older and will be in the top three on the salary leaderboard for next season.

Not being as overpaid as two of the most egregious contracts is hardly a selling point for Randle, though. The Knicks, if they look to shop him, will have to prove to teams that he can return to his mighty 2020-21 form.

Although Randle quelled the rumors that he demanded a trade, it is best for him to be one of many veterans that the Knicks trade this offseason. Two teams stand out as the most reasonable places for him to land.

The Wizards are not yet giving up on their Bradley Beal-led core. Adding Kristaps Porzingis shows that they still want to try to win when Beal returns next season. Cornering the market on forwards that fizzle out in New York after making their first All-Star Game could bolster the talent they have.

Randle and Porzingis can take turns operating from the post and the perimeter around Beal. Although Randle has a habit, if not an instinct, of slowing down ball movement, he can zip passes and find the open man. For a Washington team in need of more strong playmakers, this would be very helpful.

Randle to RJ for the slam in transition ‼️‼️ pic.twitter.com/S0pTlZALnH

One trade that would make sense for both sides is sending Randle and Alec Burks to Washington while New York receives Kyle Kuzma, Ish Smith and Kentavious Caldwell-Pope. The Wizards would get two starters while the Knicks get a look at Kuzma, who could take Randle’s spot at the four or play the three and allow Obi Toppin to get a look in the starting lineup.

Beal’s scoring would help open up the floor for Randle, as would Porzingis’ perimeter shooting. Although this trio wouldn’t be the most intimidating, it could help the Wizards get back into playoff contention. 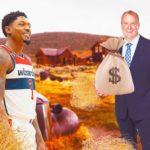 Portland is looking to retool around Damian Lillard after trading tons of their best players at the trade deadline, including CJ McCollum. The Knicks should offer them Randle, who still has time to rediscover his once-amazing form.

Randle would benefit tremendously from Lillard’s presence on the floor. Having much more room to work with could help him get his shooting groove back. He would also benefit from Jusuf Nurkic’s playmaking. Randle’s inability to efficiently create shots for himself has made him a black hole on offense. With more dependable teammates to get him open looks and attract defensive attention, he could bounce back.

Pairing the contracts of Eric Bledsoe and Justise Winslow gives the Blazers enough money to trade for Randle. They would have to add a draft pick or two to the deal. Second-round picks should get the job done, as Randle’s decline doesn’t make him worth a first-round pick. New York opening up the cap space and adding to their draft capital should be enticing enough.

Although the addition of Randle may not be enough to contend with Lillard, Portland has made it clear that they aren’t ready to quit. They will have to find upgrades this offseason and the potential cost for Randle, paired with the possibility that he could blossom again with a change of scenery, could make a trade worthwhile.