2 hidden gems on the Pittsburgh Steelers roster in 2022 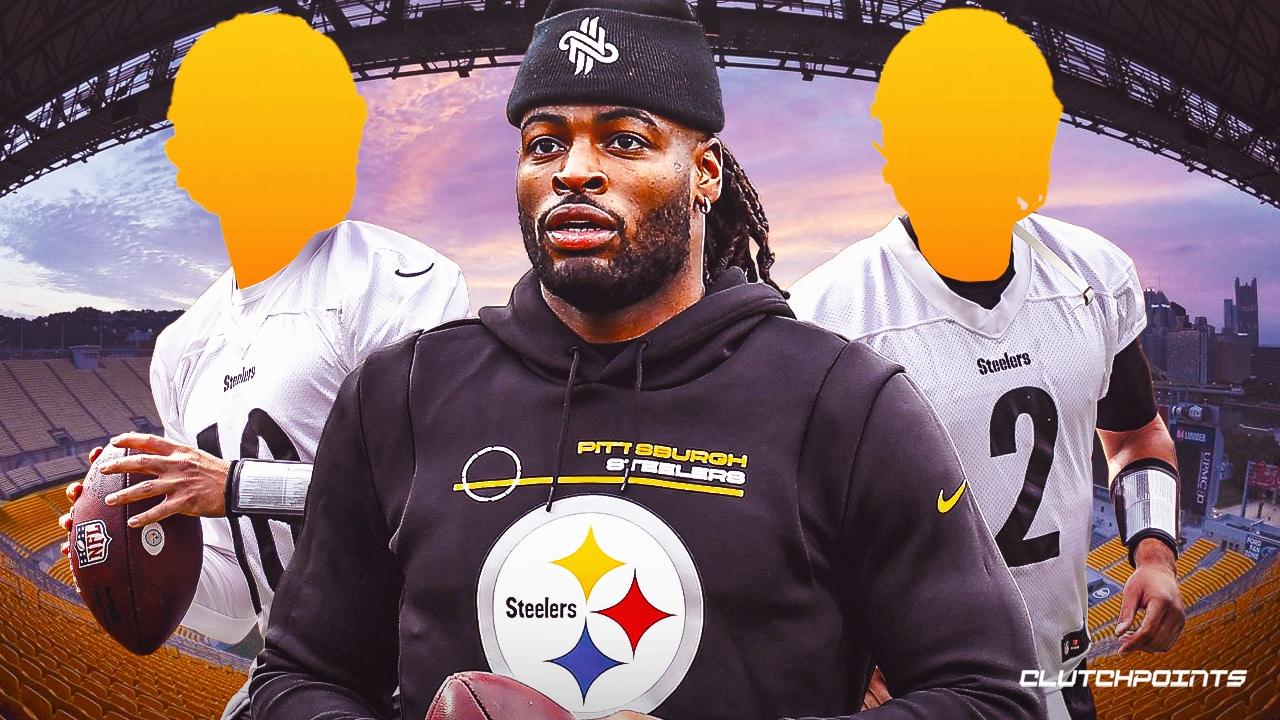 The Pittsburgh Steelers are preparing for a new chapter in the franchise, bookmarked by the end of the Ben Roethlisberger era. After failing to get past the wild-card round in each of the last two seasons, the Steelers are pressured to go deeper in the 2022 NFL season without the future Hall of Fame quarterback. Make no mistake about it. There are a number of stars on the Steelers’ roster that can define the team in the upcoming season like Najee Harris, Diontae Johnson, TJ Watt, and Minkah Fitzpatrick, but here are two players who could create a much bigger impact than what people expect of them.

Although Trubisky is a known commodity in the NFL, having been a pro now for six years, he still has a lot to prove. His tenure with the Chicago Bears was mostly viewed in a bad light. While he had a Pro Bowl season in just his second year in the NFL, Trubisky seemingly had not done enough to convince the Bears to keep him. His one-year stint with the Buffalo Bills as Josh Allen’s backup will go down as a trivia answer under the hard category. Trubisky can also be seen as a reclamation project for the Steelers, who enter Year 1 of the post-Ben Roethlisberger era.

There are big shoes to feel under center in Pittsburgh and Trubisky isn’t even a lock to be the team’s starter come Week 1 of the 2022 NFL season. But that also adds to the intrigue and appeal of Trubisky as a sleeper. The Steelers also still have Mason Rudolph who is the most familiar with the Steelers’ system,  having been with the team the longest among the current Pittsburgh signal-callers. The Steelers also selected Kenny Pickett in the first round of the 2022 NFL Draft.

Those three will contend for the team’s starting job, but Trubisky must be the favorite to come away with that role. And once he does, he will be orchestrating a much more talented receiving corps while being guided by much better coaching than what he used to back in Windy City. (His coffee stop in Buffalo barely matters when making this comparison because there was no way the Bills would hand him the quarterback reins with Josh Allen firmly on top of the team’s quarterback food chain.)

“He’s doing a great job adapting and adjusting to the different scheme, the terminology,” Sullivan said. “He’s picking it up well. He really looks comfortable. We thought, before we even brought him in, he looked very comfortable under center with the play-action passes and the ball handling. He’s continuing to do that.”

Since entering the NFL in 2017 as the Bears’ second-overall selection in that year’s NFL Draft, Trubisky has amassed 10,652 passing yards, 64 touchdowns, and 38 interceptions across 57 games.

In Pittsburgh, he will have talented weapons downfield in the form of the likes of Diontae Johnson, Chase Claypool, and the emerging Pat Freiermuth, while also being in the backfield with explosive running back Najee Harris. Although Trubisky’s not on the level of a Lamar Jackson or a Russell Wilson in terms of picking up yards with his legs, he has shown that he’s capable of tucking the ball and rushing it himself for significant gains. Within the pass-heavy offense of the Steelers that also loves to stretch opposing stop units, Trubisky can be expected to have plenty of opportunities to shoot through the gaps on the ground.

It’s probably going to take some time for George Pickens to show the Steelers his full capabilities. For one, there will be a period of adjustment for him in the NFL. But don’t sleep on Pickens to blow people away once he gets his rhythm. At the moment, Pickens is probably best viewed as a No. 3 or No. 4 option in the Steelers’ passing game or a WR3. 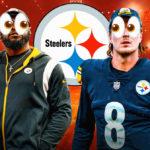 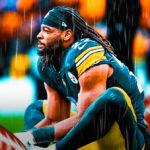 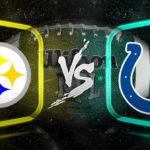 Right now, the Steelers have Diontae Johnson and Chase Claypool ahead of the rookie in the pecking order. But with JuJu Smith-Schuster gone along with James Washington, there will be a lot of targets to be shared among the Steelers newcomers and holdovers. After all, the Steelers were second overall back in the 2021 NFL season with a 63.44 pass play percentage and fourth with 39.3 pass attempts per contest.

What NFL analyst Greg Cosell said about Pickens should further add thrill over the prospect of the wide receiver out of the Georgia Bulldogs football program making loud noises right in his very first season in the NFL.

“George Pickens, to me, based on purely tape, and I know there were other issues with George Pickens, which is why he was not a first-round pick, I thought overall that he was the best receiving prospect in this draft class, based solely on tape,” Cosell said.

“Big, physical, can run,” Cosell added “Played in the SEC. Came in the SEC as a true freshman and was a dominant wide receiver.” Pickens had 49 receptions for 727 yards (14.8 average) and eight touchdowns in his freshman year at Georgia in 2019.”

In four years in Athens, Pickens collected 1,347 receiving yards and 14 touchdowns on 90 receptions.