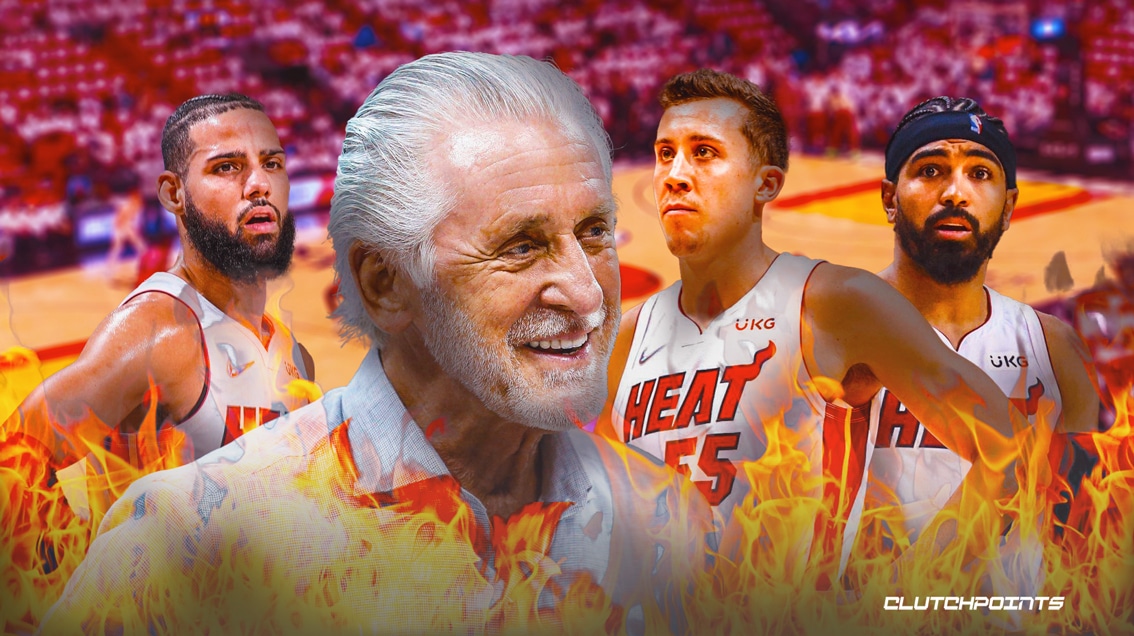 The Miami Heat finished last season with the best record in the Eastern Conference at 53-29, no small feat in a conference that has shaped up to be extremely competitive. They also came terribly close to making it back to the NBA Finals, just falling short to the eventual runner-up Boston Celtics in a hard-fought seven game Conference Finals series that saw star Jimmy Butler give it his all.

However, the Eastern Conference arms race is as competitive as ever, especially after the Cleveland Cavaliers acquired Donovan Mitchell from the Utah Jazz. If there’s anyone who knows how to keep up in a cutthroat environment, it’s Heat president Pat Riley, the famous architect of the championship-winning iterations of the famous South Beach-based team.

In a quest for a championship. no one is safe (except for, perhaps, Jimmy Butler and Bam Adebayo). With all that said, with the Heat still looking to get over the playoff hump, here are two players the Heat could potentially dangle in hopes of acquiring an upgrade.

The easy answer, last year, Duncan Robinson suffered through his worst season since he emerged as the Heat’s starting shooting guard in 2019. Robinson scuffled to the tune of 10.9 points per game on 37% shooting from deep during the 2021-22 season, a far cry from the 45% he shot during his breakout year. After signing a five-year, $90 million contract during the 2021 offseason, the Heat certainly expected Robinson to perform better than he has, and they surely did not expect Robinson’s contract to quickly turn into one of the more outrageous in the league.

It’d be one thing if Robinson still contributed in other facets of the game, but he didn’t – he averaged a mere 2.6 rebounds, 1.6 assists and 0.5 steals in 26 minutes a night while playing poor to mediocre defense, and was soon replaced by the emergent Max Strus. Robinson was paid to shoot, and shoot well, but it just hasn’t worked out for both parties in Year 1 of his huge contract.

It got so dire for the 28-year old sharpshooter that he was relegated to playing only 12.2 minutes off the Heat bench in 13 games during the 2022 postseason, compared to Strus who started all 18 Heat playoff games. Simply put, Robinson’s stock has dipped precipitously, and it’s difficult to see any team moving heaven and earth to take on him as a reclamation project.

Nevertheless, the Heat know that his exorbitant $18 million average salary will be helpful in acquiring other pieces that better fit the cause.

Jae Crowder, in particular, has been linked to the Heat, and with the power forward position up for grabs after the departure of PJ Tucker, acquiring Crowder, who seems to be open to the idea of a reunion with Butler and company in South Beach, could be a shrewd idea as he fits the famous Heat Culture to a T.

Another solid target could be Houston Rockets guard Eric Gordon, who had performed admirably in past Rockets playoff runs. Gordon is definitely more versatile than Robinson, and a straight up swap between the two, with some picks going Houston’s way, could very well be a win-win agreement.

Heat fans, hear me out. With the Heat rotation looking set entering training camp, and Caleb Martin unable to be traded until January 15 next year, Gabe Vincent appears to be the likeliest trade route the Heat could go to should they choose to pursue an upgrade.

Vincent can easily slot in to any team’s rotation, making him a coveted asset. On his own, Vincent cannot fetch a noteworthy upgrade, as his “measly” (by NBA standards) $1.7 million contract will be hard to dangle on its own. However, he could end up being a sweetener in a deal centered around Robinson, in exchange for a point guard with a much more reliable track record.

Vincent emerged as a crucial piece in the Heat rotation last season after Kyle Lowry, the 36-year old point guard, missed a bunch of games last year. During the postseason, in particular, Vincent filled in admirably during Lowry’s eight-game playoff absence, averaging 11.3 points, 3.5 assists and 3.1 rebounds. Vincent can function both as a shot creator and as a complementary player to the ball-dominant exploits of Jimmy Butler, and his versatility remains a huge part of the Heat lineup.

Thus, it’s hard to believe that the Heat will give up on Vincent so easily, so it will have to be a trade worth the Heat’s while. 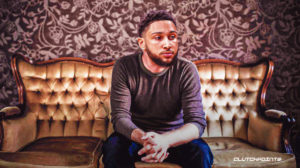 JUST IN: Ben Simmons gets real on mental health issues that forced him to miss all of 2021-22 season
Related TopicsBam AdebayoDuncan RobinsonJimmy ButlerMiami HeatPat Riley