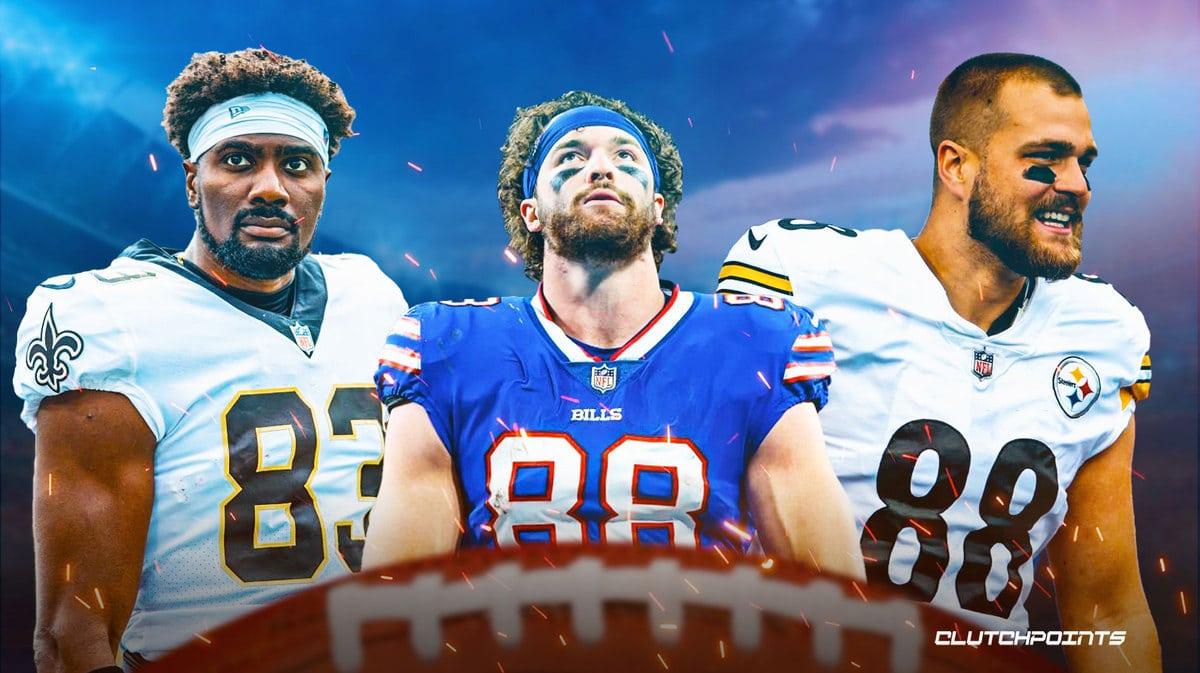 We’ve reached Week 12 in the NFL and fantasy football, and as always, picking the right tight end could be crucial to fantasy success. That means fantasy football managers could use some advice with the Week 12 start ’em sit ’em tight ends.

Over the last three weeks of the 2022 NFL season, the New Orleans Saints have had varying levels of consistency in that time, but Johnson individually has been great. Johnson posted back-to-back-to-back touchdown games, finishing as the TE3 overall in point-per-reception (PPR) scoring in that time, according to FantasyData. As long as quarterback Andy Dalton continues to look his way in close, Johnson is a decent bet for fantasy managers looking to stream the TE position.

After injury and personal tragedy derailed the early part of his season, Dawson Knox has been tremendous. Since Week 6, Knox has been the TE6 overall in PPR scoring. The most exciting part of his success is that Knox is not relying as heavily on scoring touchdowns, unlike last season. In the previous two weeks alone, quarterback Josh Allen has targeted Knox 11 times. The Allen-Knox rapport is well-documented and should be trusted for fantasy football purposes in Week 12 against the Detroit Lions on Thanksgiving Day.

For as bad as the Pittsburgh Steelers have been this year, one of the lone bright spots of the offense has been the second-year tight end out of Penn State. Freiermuth has been a rock-solid, reliable contributor in the passing game with rookie quarterback Kenny Pickett. According to 4for4, Freiermuth has the sixth-highest target share (20.8%) of any tight end in the NFL in 2022, with only four games below double-digit PPR points. Volume is king in fantasy, and Freiermuth should once again have ample opportunity to touch the ball in Week 12 against the Indianapolis Colts on Monday Night Football. 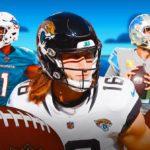 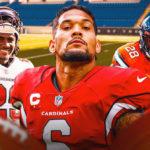 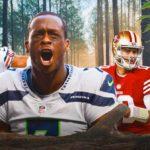 Higbee has been an up-and-down fantasy option in 2022 and struggled to create consistency for managers. Though Higbee does possess the fifth-highest target share (21.3%) among tight ends this season, he’ll be tough to trust in a challenging game against the Kansas City Chiefs. With backup quarterback Bryce Perkins under center in the absence of Matthew Stafford, Higbee does not scream confidence for fantasy managers.

Week 11 saw Thomas’ biggest performance of 2022, logging six receptions for 65 yards against the Houston Texans. Unfortunately, injuries have marred the veteran for the majority of this season, though it seems he may be back to form. Still, it feels too soon to trust the breakout TE from 2020 as he continues to fully work his way back to health. Thomas is undoubtedly worthy of stashing on the bench, but at such a critical point of the fantasy season, it would be best to pivot to a more established option in Week 12.