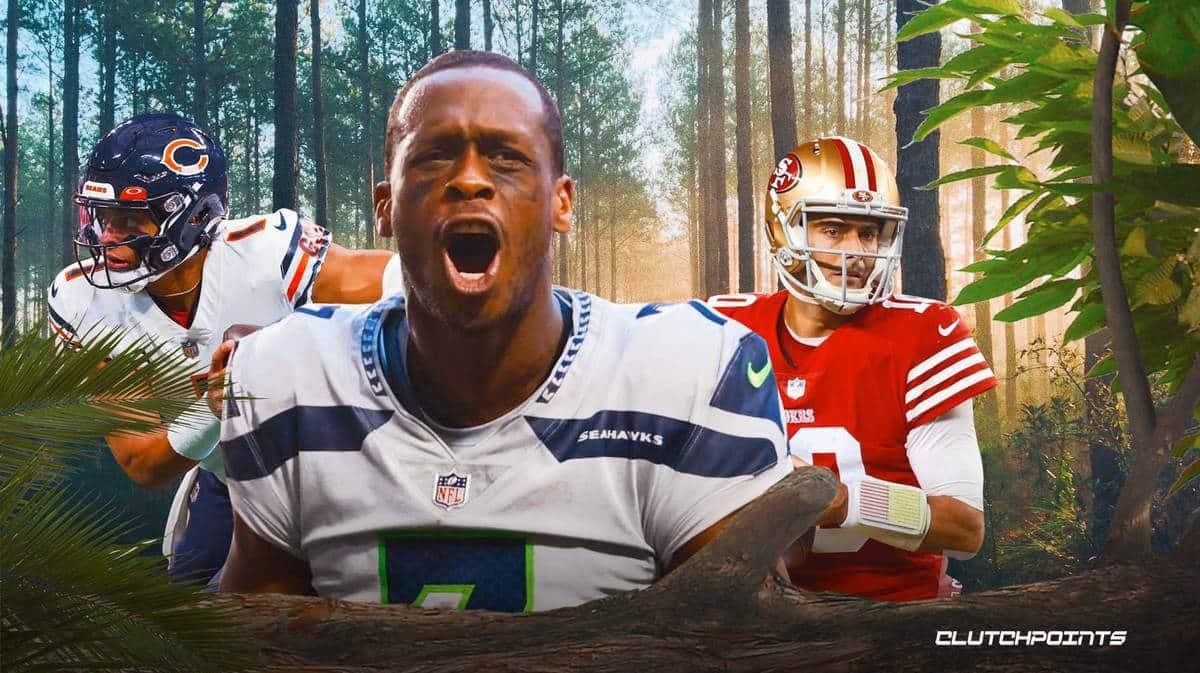 We’ve reached Week 12 in the NFL and fantasy football, and the fantasy playoffs are fast approaching. Every week is a must-win for managers looking to lock up a playoff spot. That brings us to the Week 12 start ’em sit ’em quarterbacks list for fantasy football.

Which players should be slotted in which group?

The veteran journeyman has played admirably as the Seahawks’ starter in 2022, performing as the QB7 overall in fantasy, averaging 18.7 points per game, according to FantasyPros. Coming off their bye week, Smith is set to tee off in Week 12 against the lowly Las Vegas Raiders on Sunday. This matchup should prove to be advantageous, as the Raiders have allowed the third-highest fantasy points per game (21.0) to opposing quarterbacks in the 2022 NFL season, according to Pro Football Reference. As a result, fantasy managers can start Smith with confidence this week.

Since taking over for the injured Trey Lance in Week 2, the affectionately nicknamed Jimmy G has been a dynamite signal-caller for the 49ers. From Week 5 on, Garoppolo has averaged a robust 18.88 points per game en route to being the QB8 overall in fantasy. With the offensive firepower at his disposal in wide receivers Deebo Samuel and Brandon Aiyuk, on top of running back Christian McCaffrey and tight end George Kittle, what’s not to like? Though the Saints have been a tough draw for fantasy quarterbacks this season, Garoppolo is a nearly matchup-proof starting option for fantasy managers in a tremendous offense flooded with superstars.

The second-year QB has been on fire over the last several weeks, leading all quarterbacks in total points and points per game since Week 6. With that in mind, it feels odd to include such a dominant player on a list like this since he should be a no-brainer. That said, Fields is struggling with a shoulder injury he sustained in Week 11’s loss to the Atlanta Falcons and only logged a limited practice on Wednesday. Nevertheless, even if the shoulder hampers him, a diminished Fields is better than the majority of fantasy quarterbacks. Monitor his health closely as we get closer to Sunday, but if Fields suits up in Week 12 against the New York Jets, he should be in your lineup. 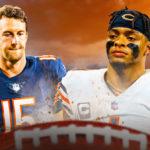 Justin Fields gets murky update for Week 13 vs. Packers 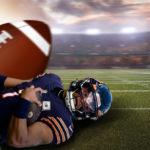 Bears unsure who’s starting in place of Justin Fields in Week 12 vs. Jets 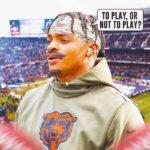 Murray has missed the last two games as he continues to nurse a hamstring injury. When healthy, the former Heisman Trophy winner has averaged 20.07 fantasy points per game in 2022. Even so, a mobile quarterback who gets a significant fantasy boost based on his rushing output is not the type of player managers should be looking to thrust directly back into their lineups if he is deemed healthy enough to play against the Los Angeles Rams. Moreover, the Rams have been a tough draw for opposing quarterbacks, allowing the eleventh-fewest points per game (14.8). So unless you have no other quality options, sitting Murray in Week 12 would be wise.

The Giants looked like a resurgent franchise headed into Week 11, though they eventually lost in an upset to the Detroit Lions. Nevertheless, Daniel Jones performed well despite the collective losing effort, posting 26.64 points and finishing as the QB3. Thus far in 2022, Jones is the QB10 overall and, in most weeks, would be a quality streaming option. Unfortunately, Thanksgiving Day’s NFC East showdown with the Dallas Cowboys is a lousy time to start the former first-round pick, as the Cowboys have allowed the fourth-fewest points per game (12.7) to QBs this year and Jones himself to a meager 15 points in their previous matchup in Week 3.

After a rough start to the 2022 season, Rodgers has performed much better of late, averaging 18.36 points per game over the last three weeks. Despite the positive nature of his recent performances, the former MVP is dealing with a broken thumb and preparing to go up against the single-most tricky matchup for any offense this year in the Philadelphia Eagles. As a result, it would behoove managers to stay far away from Rodgers in fantasy ahead of Week 12.