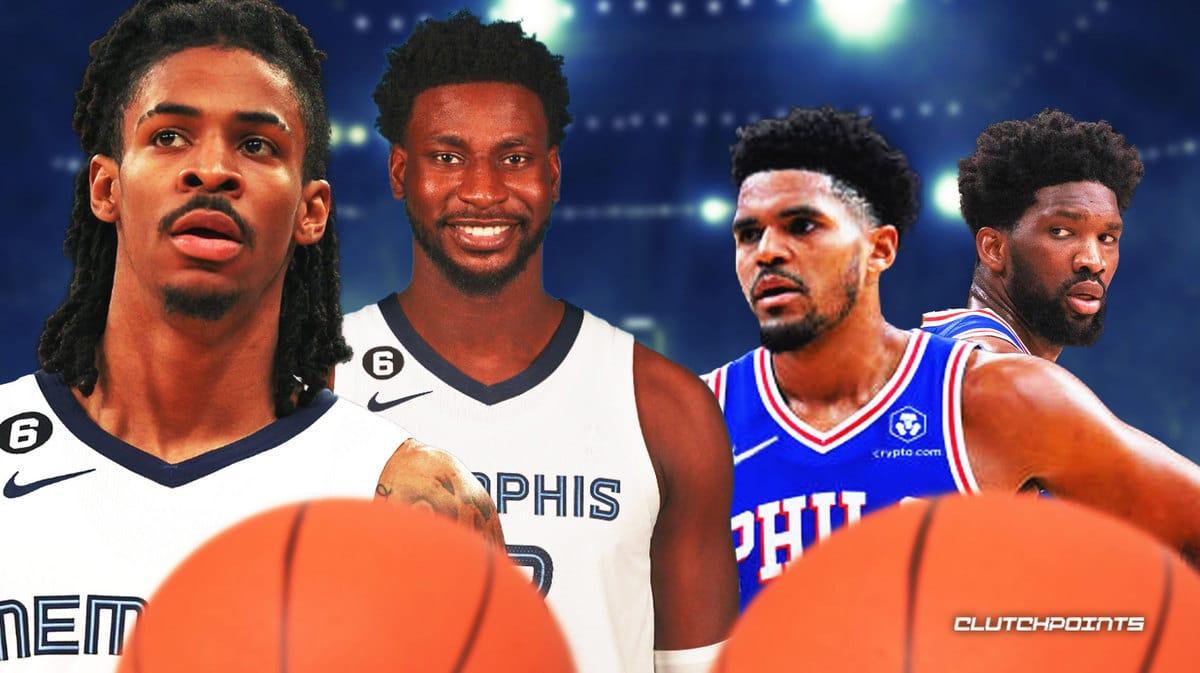 The Philadelphia 76ers continued their road trip against the Memphis Grizzlies. In De’Anthony Melton’s return to his former home, the Sixers let a close game get away from them and couldn’t make up for the deficit in time, losing 117-109. Joel Embiid recorded 35 points, 11 rebounds and eight assists and Tobias Harris tallied 21 points and 11 rebounds. For Memphis, Ja Morant led the way with 28 points and eight rebounds, Jaren Jackson Jr. posted 22 points, nine rebounds and four blocks and Dillon Brooks added 17 points and four assists.

Here are the three biggest reactions to the Sixers’ loss to the Grizzlies.

Sixers must improve at rebounding

The Sixers, despite having a very big man in the middle of their lineups, are not a good rebounding team on either side of the floor. Struggling on offense is understandable since Embiid is rarely in the paint fighting for a board (as it should be) and the only guy who’s really crashing the glass is as tall as the typical shooting guard. But the struggles on defense are less acceptable and must change.

Memphis outrebounded Philadelphia 44 to 33 in the first three quarters. Once the Sixers got busier on the glass in the fourth quarter, they were able to chip away at the lead. Ultimately, getting beat so badly on the defensive glass allowed the Grizzlies to score 25 second-chance points. Philadelphia only had 11 of those.

Against a team like the Grizzlies, who can get out in the fastbreak in an instant, the Sixers’ lack of rebounding hurts. Memphis tallied 17 first-half points in transition. Philadelphia only notched two of those. The Grizzlies’ offensive rebounding gave them more chances to score and kept the Sixers away from the offensive side of the floor.

Steven Adams got the best of Embiid on the glass numerous times to collect a whipping 10 offensive boards, matching Philadelphia’s total. Every Grizzlies player got at least two rebounds, while four Sixers players only tallied a single board. Philadelphia has to apply the strength they have better and not allow itself to get bullied on the glass.

The Sixers badly lacked offense in their previous game against the Cleveland Cavaliers partly because Harris couldn’t buy a bucket, scoring just three points and missing all seven of his shot attempts. The veteran forward bounced back in a big way, tallying 21 points while shooting 7-14 from the field.

Harris stepped up big-time against the Grizzlies. He scored the first eight points of the game for Philly and made his first five triples (a season-high) of the game to make up for an otherwise lackluster 3-point shooting night for his squad. In what was Philadelphia’s biggest highlight of the night, he threw down a big dunk right on Jackson’s head.

Tobias Harris hammers it down on Jaren Jackson Jr.‼ pic.twitter.com/bcyiBRoPAG

If not for a great scoring night from Harris, who wasn’t even certain to play due to an illness, it would have likely been another blowout loss for the Sixers. Although he went cold down the homestretch of the game, he kept it close enough for Philadelphia to try to steal the win. 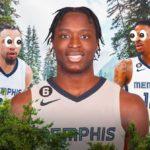 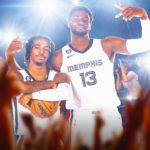 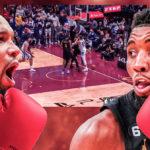 The Sixers’ strong run without James Harden and Tyrese Maxey (and partly Embiid) looked legitimate because it included wins against the Brooklyn Nets and Atlanta Hawks, both of whom are at least solid teams. Now, it seems like the undermanned Sixers are running out of steam as they start facing good teams on the road.

Shake Milton is still scoring efficiently (17 points on 6-14 shooting, five assists) and providing a little playmaking but he struggled to lead the offense by himself against a tough Memphis defense. He and Harris were good but the rest of the roster was not. Keeping up with a Grizzlies team shooting well from beyond the arc exacerbated the problem.

Once again, the Sixers had little answer for what to do on offense when Embiid rested. A 15-0 run from Memphis midway through the first half gave them a sizable lead. De’Anthony Melton had some nice takes to the hoop and contributed 13 points but shot just 5-13 from the floor. Embiid had to work hard for most of his buckets yet again and, to his credit, shot 13-26 from the field.

The Cavs and Grizzlies smacked the Sixers back to reality, showing them how badly they need Harden’s playmaking and shot creation. With a matchup against a lowly Huston Rockets team on Monday with Harden potentially coming back to the lineup, the Sixers have a great opportunity to get back into the win column.