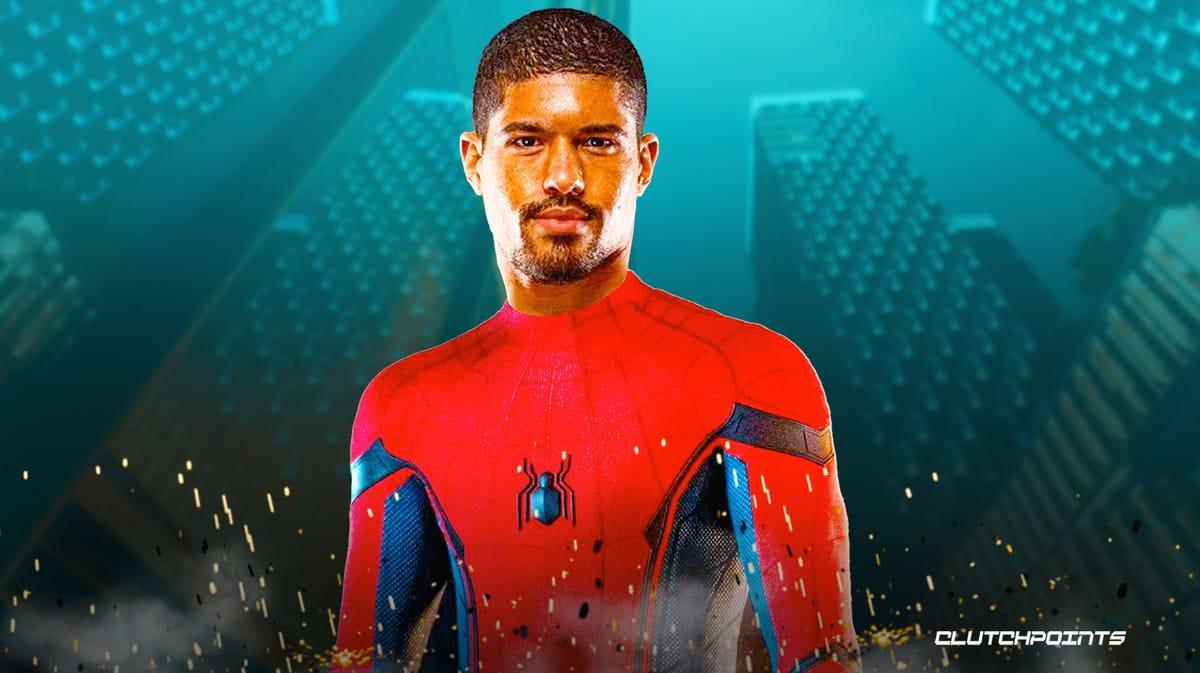 Anthony Bowens is a member of one of the most over tag teams in AEW. He went from losing singles matches on Dark to being the AEW World Tag Team Champion as part of The Acclaimed alongside Max Caster in a little under three years and now has his own signature catchphrase, his own signature gesture that is currently taking the world by storm, and even has Billy Gunn – a man who knows a thing or two about Being a D-generate – in his corner despite his literal, biological sons also working for the promotion.

And the craziest part? He’s doing all of that while also being gay.

… okay, that isn’t really that crazy, Bowens has been open about his orientation since long before he was AEW champion and has talked on the matter dozens of times throughout his career, but still, the gravity of his situation never gets lost on the 31-year-old star. Why? Well, because he knows he needs to set an example for the next generation of kids who need a role model to cling to should they want to become professional wrestlers too, as he detailed on Good Karma Wrestling with ESPN Chicago’s Jonathan Hood, ESPN Milwaukee’s Gabe Neitzel, and ESPN West Palm’s Brian Rowitz, as transcribed by Wrestling Headlines.

“It means a lot and its an honor,” Bowens said. “Because sitting in my childhood room right now, I had a lot of terrible, terrible memories, a lot of great ones here, but a lot of terrible ones of sitting here and just being flustered and scared and upset, a lot of crying. Just trying to figure out what my future would be, what it would hold, would I be able to be a professional wrestler. Because there wasn’t any LGBT representation out there that was in pro wrestling, that was successful for me to be like, ‘Hey, I can be like this person and be okay.’ To be that person on television every week, representing the community positively and also as AEW Tag Team Champion, one its surreal, and I wish I could go back and tell myself, ‘Hey, it’s going to be totally okay, its actually going to be amazing.’ That would probably have solved a lot of issues. If my presence on television every single week can help somebody not go through that, that means a whole lot to me.”

Though Bowens’ championship run, let alone his tenure in AEW, won’t last forever, it’s clear his impact on the professional wrestling world will long outlast his in-ring career and inspire a whole new generation of kids like himself.

Asked elsewhere in his interview about the alleged locker room drama that has haunted AEW for months now, Bowens provided some insight into that situation too, all the while taking a shot at overly eager reporters who want to stir the pot. 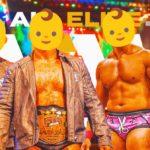 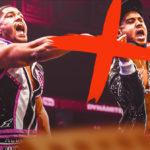 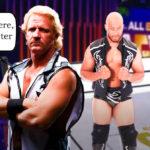 “That’s the problem with the media sometimes, people like to throw these headlines out there and they read one and they’ll read it from another site and they’ll read it from a third site and all of a sudden they’ve built this perception of ‘Oh my God, its chaos.’ It’s nothing like you’re reading,” Bowens said. “I really enjoy our locker room. I will read the dirt sheets from time to time just to see how accurate they are and surprisingly they are not accurate. Please take what you read on the internet with a grain of salt because there are a lot of fabrications, a lot of people need clicks for there website, so they are going to put the most dramatic headline that there is out there. Just know that all is well, the company is doing well, it’s a fun place to be. I really enjoy coming to work every single week, it’s exciting. There hasn’t been a moment where I’m like ‘Oh, this is dreadful, oh my God, there is so much drama.’ Not like that at all.”

Is Bowens correct? Is AEW actually totally fine? Or are there very real issues in the locker room that could leave some performers looking for new opportunities elsewhere? Frankly, it feels like a little bit of both; while the general tenor of the locker room appears to be relatively harmonious, there are very clear issues like the clashes between CM Punk and The Elite and the fight between Andrade and Sammy Guevara that has led the former to post a potential goodbye on Instagram. Fortunately, even if those bigger spats get most of the media coverage, it’s at least nice to know that it hasn’t poisoned the proverbial well for everyone.

“Oh Scissor Me Daddy” is an S Tier chant #AEWDynamitepic.twitter.com/i0dwHyVTwB