Bryan Danielson opens up about his AEW expiration date 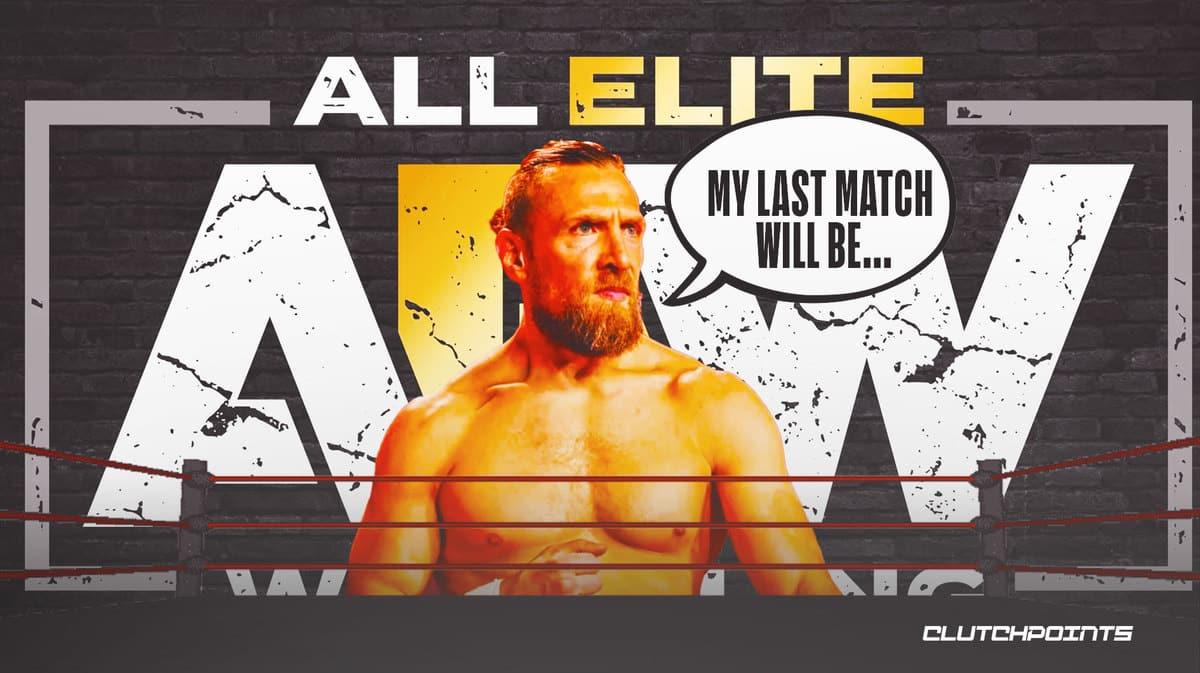 While fans of AEW would love to see Bryan Danielson “fight forever” in Tony Khan’s promotion, the hard-hitting former Ring of Honor Champion is preparing for life after wrestling, at least as a full-time performer.

Disappointing? You bet; according to CageMatch, Danielson is only 41 and theoretically wrestle for another decade before he’s even as old as the current ROH Champion, Chris Jericho, but Danielson’s a young father, a multi-time millionaire, and the husband of a reality television star – if anyone can take a step back and enjoy life without the rigors of weekly television, it would be the “American Dragon.”

Speaking on this very topic with none other than Tony Deppen’s least-favorite person, Ron Funchess, on his One Fall Podcast, Danielson detailed how his current contract in AEW will probably be his last full-time deal in professional wrestling, as transcribed by Wrestling News.

As anyone who has watched a “The King” match in the 2020s already knows, it’s true; Lawler, despite working for WWE in a part-time capacity, still gets in the ring every now and then, and even if the matches aren’t great, it’s oddly nice to see him still doing what he loves. Could that be Danielson one day? Or will he have a “final match” where fans the world over can tune in to say goodbye to the “American Dragon?” He commented on that too.

“I don’t have any vision of what I want my last match to be,” Danielson said. “I certainly don’t envision it being some epic match that everybody talks about. In my mind, it would be a match that I would just be doing at some local indie in front of 300 people that are just like, okay, I’m just going out and having some fun and it just turns out to be my last match [he laughed]. So that’s kind of how I envision it.”

While it seems incredibly unlikely that Danielson would forgo a massive final battle at, say, Final Battle, especially with a run holding the Ring of Honor Championship looking like a very real possibility, it would be a sight to see him wrestle one final match in the style of the very really ROH matches, where it looked like everyone in the crowd knew each other’s name.

Bryan Danielson talks about his current role in AEW. 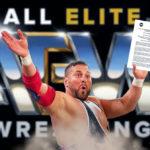 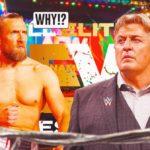 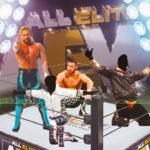 Elsewhere in his interview with Danielson, Funchess asked his guest about his current role in AEW, and the “American Dragon” spoke glowingly about the opportunity to work with youngsters and his admiration for AEW Dark and Dark Elevation, as transcribed by Fightful.

“What I feel like my job is in wrestling at this point is service,” Danielson said. “That’s actually what brings me the most joy. Me being champion or anything like that, if they really wanted me to be champion, I’d do it, if they thought it was good for business, but that’s not what inspires me or brings me joy. Being able to get in the ring with younger talent or being able to give back, that’s the stuff that brings value to my life. Especially now, as an older wrestler. I don’t need the spotlight, nor do I really want the spotlight. I love AEW Dark and AEW Dark Elevation. I would love just being on those shows. I would love to do that. Tony Khan pays me too much money to do that. He wants me to be on TV and that kind of stuff. I would be just as happy, probably more happy, because I love to wrestle, but being able to wrestle and then also helping people achieve their dreams in wrestling. Those are things that inspire me and light up my brain. When he approached me with wrestling Daniel Garcia, I was like, ‘That sounds great, I would love to do that.”

While some fans of other promotions like to talk trash on Dark and Dark Elevation, it’s clear Danielson would be just as happy working a match against Wheeler Yuta on YouTube as wrestling MJF for the AEW World Championship, especially if the match was booked to put the “American Dragon” over, as that clearly isn’t his goal at this stage in the game.