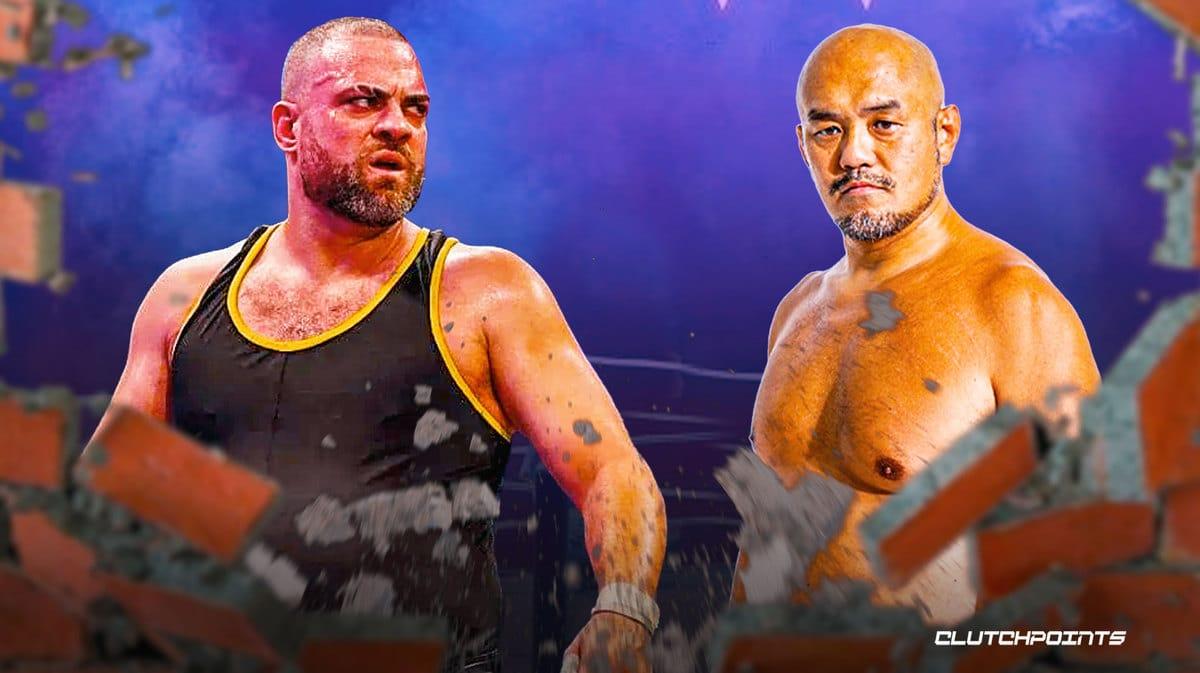 Before Eddie Kingston and Ortiz took the ring against Team DDT, Konosuke Takeshita, and Jun Akiyama on the final Rampage before AEW Full Gear, the “Mad King” was asked what it was like to face off against one of his wrestling influences – one of the men who spurned on his in-ring interest in the first place – and, in a rare twist of fate, everyone’s favorite talker was at a loss for words. The importance of the moment wasn’t lost on the well-traveled veteran, and he was ready to test his mettle against one of the top proprietors of the “Kings Road” style that he has longed to master.

Unfortunately, Akiyama wasn’t all that eager to actually “knuckle up” against Kingston, as for much of the match, the DDT Pro shirked actually working the match against the AEW star, instead looking to work his minutes against Ortiz. Fortunately, Kingston was happy to put in work against his soon-to-be coworker, but when he actually took the ring against Akiyama, the sparks were palpable, so much so that Tony Khan booked a one-on-one contest between the two performers in the per-show of Full Gear and needless to say, the match delivered.

Working the strong style both men have spent decades mastering, Kingston and Akiyama exchanged their boarderline-identical move sets, but the passion of the former outmatched the experience of the latter, and Kingston secured the win with tears rolling down his eyes. Kingston then addressed the crowd in a clearly unplanned promo before closing out the pre-show and sending things back to Excaliber and company. If this is the start of a new, expanded relationship between DDT and AEW, fans are in for a treat.