Fans explode over the arrival of Captain Insano in AEW 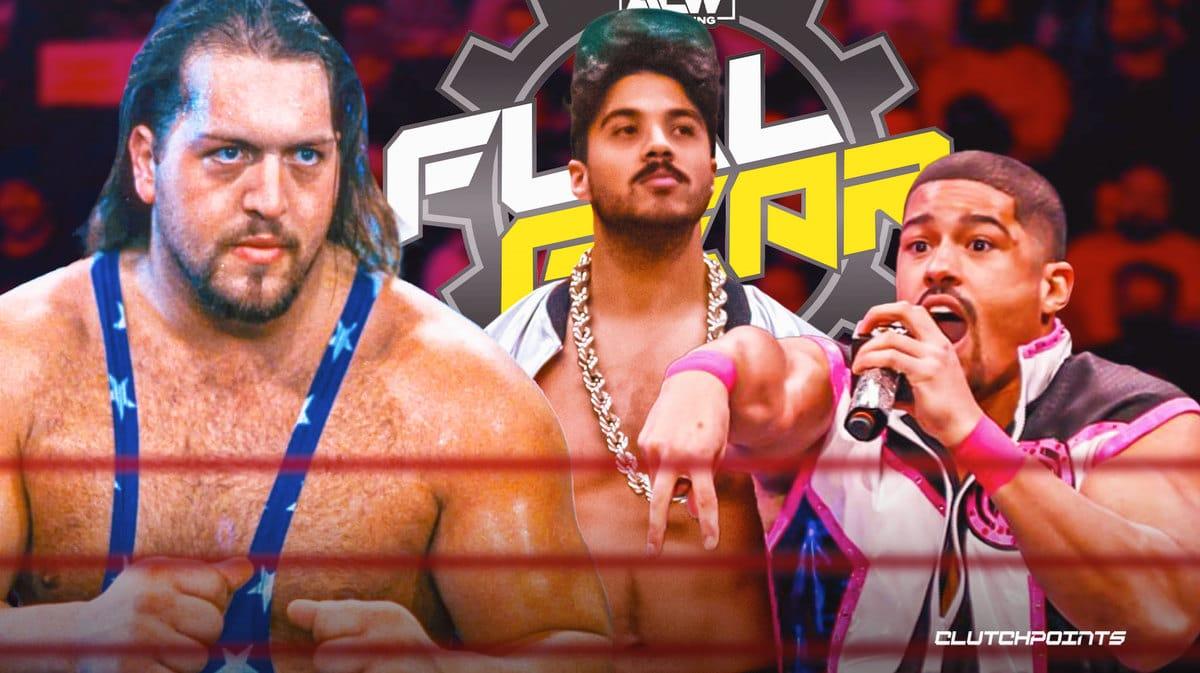 Folks, it happened; it finally happened: after hinting at the AEW debut of his Waterboy character Captain Insano since all the way back in July, Paul Wight has officially debuted the gimmick on the go-home edition of Dynamite.

Making a surprise appearance in the hotly anticipated music video premiere by The Acclaimed, Wight, Max Caster, Anthony Bowens, and two of their friends recreated the infamous scene from the 1998 Adam Sandler comedy where Bobby Boucher called into a wrestling promotion – WCW – to ask the red, white, and blue-clad performer a question, in this case, if Swerve in our Glory can re-take the AEW Tag Team Championships at Full Gear, to which their stand-ins received nothing but laughter.

What? You didn’t catch the segment? Well check it out here, it’s gold.

Goodness gracious, while basically no one expected this would be the way Tony Khan would decide to debut Wight’s new character, it’s a welcomed sight regardless, as fans on social media are already going nuts over the addition of the former star.

You are correct Drain, that is instant meme material. Others, like occasional AEW performer Brooke Havoc, chose to shout out Captain Insano’s signature catchphrase, “Captain Insano shows no mercy.” 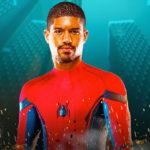 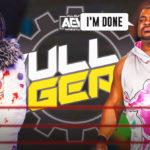 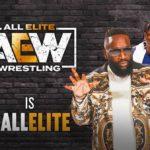 Really, the only person who wasn’t excited to see the debut of Caster’s music video and, by extension, the debut of the good Captain was Strickland, who posted the following gif before Dynamite and proceeded to beat the bricks 0ff of Bowens in their singles match.

Needless to say, the rubber match in the Swerve in our Glory-The Acclaimed saga is going to be must-watch television when they come to blows at Full Gear and well worth the price of admission.