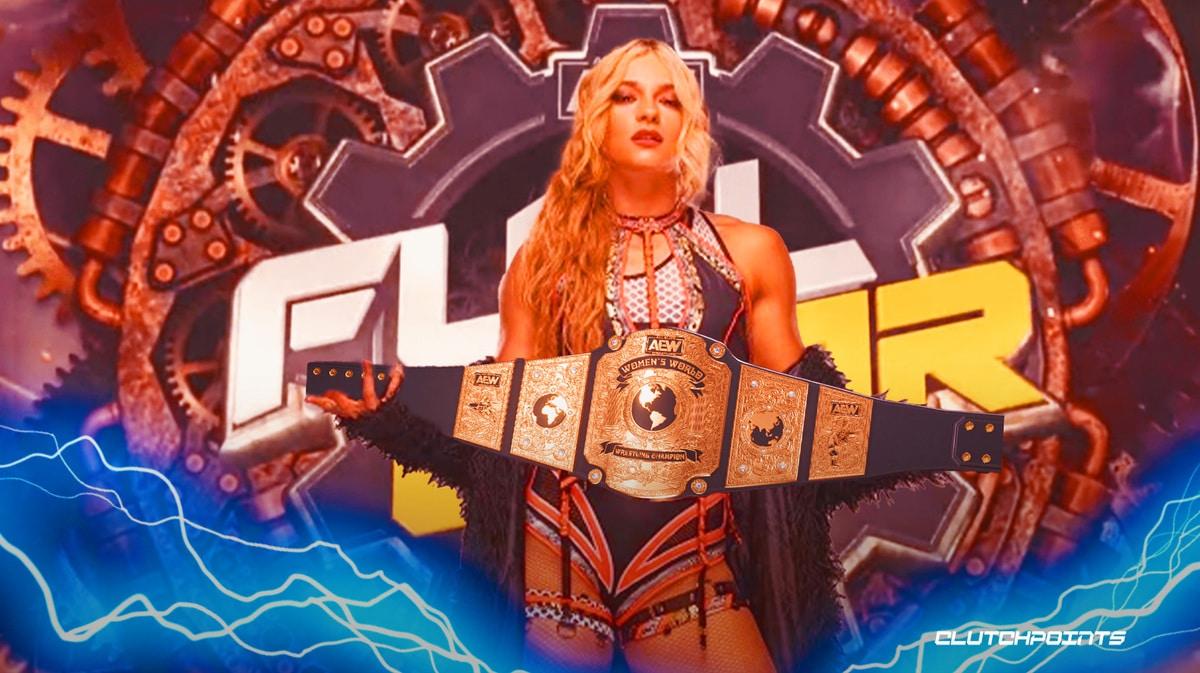 When Jamie Hayter worked herself into the Women’s World Championship picture based largely off of the love and admiration she received from fans of AEW, it felt like a big deal. Sure, Tony Khan has proven a bit more receptive of what his audience wants, as he hasn’t pulled a Vince McMahon and purposefully burrying a fan favorite like Daniel Bryant because he isn’t 6-foot tall just yet, but still, it took multiple matches for AEW’s head booker to put over The Acclaimed despite the respection they received from audiences the country over, so some had to ask: would Hayter succumb to a similar fate?

Well, as it turns out, the answer is a resounding no, as in only her third championship match – and really first since she went super over – Khan made the switch and gave the interim strap to his bright young star, who initially joined the company as an enforcer for Britt Baker.

That’s right, all of Toni Storm’s talk of wanting to remove the interim qualifier from her championship’s reign was all for not, as her run will now pass to Hayter, marking the first time in AEW history where an interim title changed hands. With Hayter now the champion, she will presumably have to turn her attention to Thunder Rosa, who is still getting better from a back injury but will presumably return at some point in the not-too-distant future. But until then, AEW is Hayter’s world, and Khan’s streak of building homegrown stars who didn’t begin their careers in WWE continues on into the future, even if Baker and Rebel had to work hard to help her get there.

Saraya speaks on her first match back after AEW Full Gear