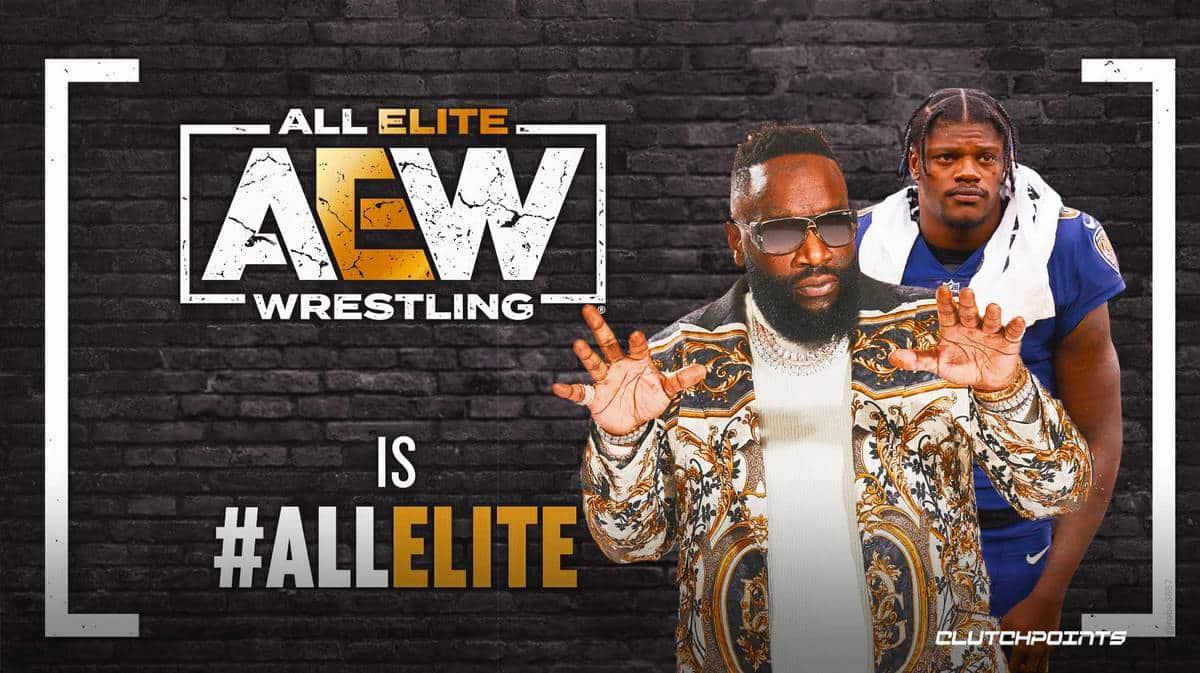 After watching former NFL MVP Lamar Jackson quasi-debut as a member of the audience at the Chesapeake Employers Insurance Arena, the AEW Galaxy was greeted with another star-studded debut by way of platinum recording artist Rick Ross, or, as he asked Tony Schiavone to address him, “The Biggest Boss,” Rick Ross, who joined “Sneaky” Swerve Strickland backstage for a wine-filled backstage segment to discuss the latter’s accomplishments in the promotion.

While Schiavone was looking for answers as to why Strickland kidnapped and then mutilated the hands of “Daddy A–” Billy Gunn, one week before his birthday celebration, no less, Strickland wanted no part of it, instead opting to focus on Ross’ arrival in AEW and the excitement that brings.

Alright, so that’s that, right? Strickland has Ross as his new hype man, and the hype surrounding the former champion is only going to get bigger ahead of Swerve in our Glory-The Acclaimed III? Maybe so, but maybe not – as Keith Lee is too keen on Swerve’s heelish ways.

The drama between Keith Lee and Swerve Strickland is ramping up in AEW.

“Rick Ross, the ‘Biggest Boss,’ what’s happening bro?” Lee asked of his seeming friend when he emerged from camera left into the frame, further interrupting Schiavone’s interview in the process.

After exchanging pleasantries, Strickland declared that he “haven’t head from (Lee) in a week,” which didn’t rub his tag team partner the right way.

While Ross once again tried to keep the peace between his two friends(ish), Lee twisted the knife a little further and delivered a passive-aggressive response to his tag team partner. 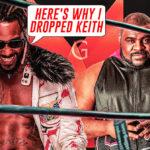 Swerve Strickland dishes on why he dropped Keith Lee in AEW 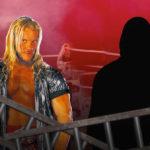 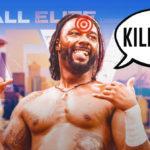 Swerve Strickland makes a bold declaration ahead of AEW Dynamite

“Here’s positivity, Lee said. “Just like you’re number one, we’re number one contenders. However, you cheated against Billy Gunn, I watched back the FTR match, and furthermore, who was behind the camera when you assaulted Billy Gunn?  Who was sick enough to be there?”

“Whoa,  whoa, whoa, you’re asking a whole lot of questions,” Strickland responded. “And just show that I’m an admirable person, the same person you tagged with all year, we’re gonna have next week a little eight man tag. How about us and the Gunn Club against The Acclaimed and FTR. How about that?”

After toasting with his teammate, plus Ross, the match was made and the tension, at least for the moment, was alleviated. Will fans see Ross in the ring for a future AEW match Action Bronson-style? Is this the start of a fun, fruitful friendship between the two tag teamers and their new manager- at least through Full Gear? Or could this simply be a one-off appearance between one of Strickland’s many famous friends backstage in AEW as a way to get a little extra hype for the promotion? Either way, it’s clear the Swerve in our Glory-The Acclaimed storyline is only going to get more exciting as the weeks move forward.