Albert Pujols hits insane milestone as he continues march to home run no. 700 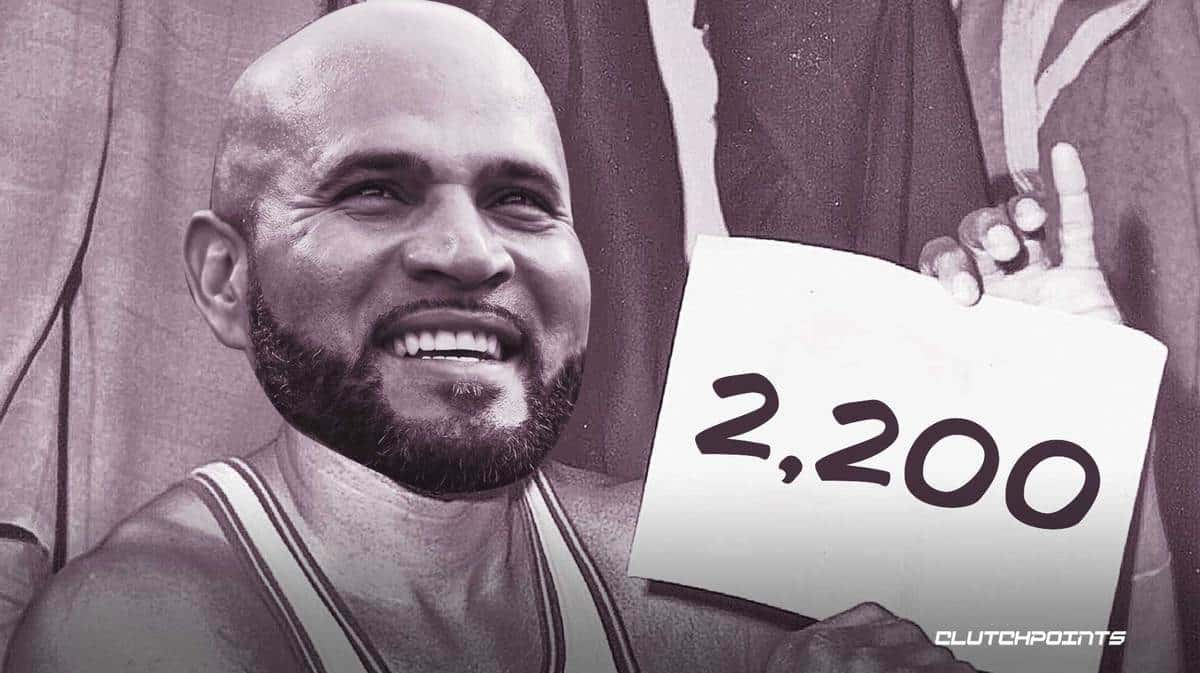 On the night that two of his teammates made history, St. Louis Cardinals star Albert Pujols decided to join in on the fun. No, Pujols was not able to add to his career home run total to move closer to homer no. 700, but he did reach a new career milestone that only two others in the history of Major League Baseball have ever reached.

With an RBI double in the bottom of the eighth inning of Wednesday night’s game against the Milwaukee Brewers, Albert Pujols became just the third man in MLB history to record 2,200 career RBI. It also came in the same game where Yadier Molina and Adam Wainwright set a new big league record for most games started by a battery.

Albert Pujols needed only one more RBI to get to 2,200 runs driven in his career when he entered the Brewers game. The others above him on the list are also the same players in front of him on the all-time home run list. Hank Aaron owns the all-time RBI record with 2,297, while Babe Ruth is second with 2,214. Alex Rodriguez is behind Albert Pujols with 2,086.

Pujols is not going to tie or surpass Ruth with only fewer than 20 games remaining in his legendary baseball career, but he should be third for a very long time. Among active players, Detroit Tigers hitter Miguel Cabrera is the closest to Albert Pujols on that list with 1,841 entering Wednesday.

The bulk of Albert Pujols’ career RBI came in his first 10 years in the MLB during which he had at least 103 RBI each season. 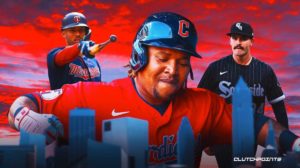