Angels make big Anthony Rendon injury decision, but there is a twist 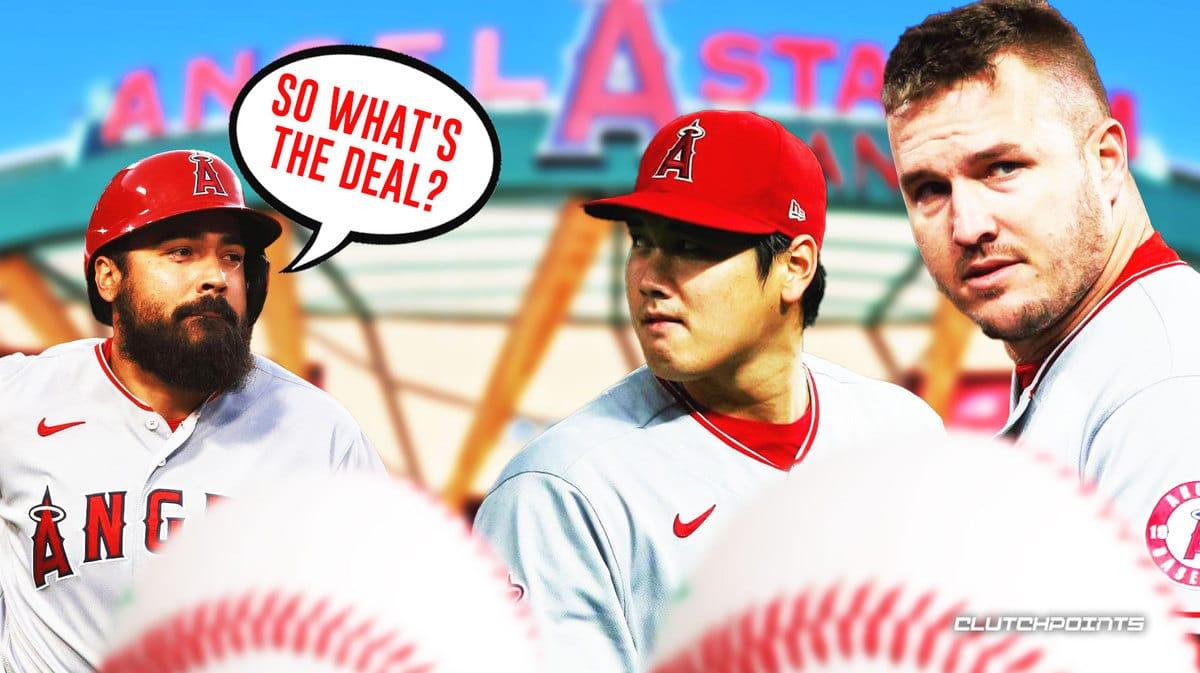 The Los Angeles Angels activated 3B Anthony Rendon from the IL ahead of Wednesday’s game against the Oakland Athletics in Anaheim, per Jeff Fletcher. The decision drew some questions from fans, as they wondered why the Angels would activate Rendon so late in the season despite already being out of playoff contention. But there happens to be a method to the madness.

Anthony Rendon has to serve a 5-game suspension stemming from his actions during the Angels-Mariners mid-season brawl. The Angels would prefer for Rendon to serve that suspension during meaningless games in September rather than the beginning of the 2023 campaign.

MLB insider Jon Heyman broke down the Angels decision to activate Anthony Rendon with just over a week left in the season.

“Anthony Rendon looks like he’s beaten the odds and can return this season after having what was first termed ‘season ending’ wrist surgery. One big advantage if he returns in the next couple days: he can serve his 5-game ban for leaving the bench while on IL and not affect 2023,” Heyman wrote on Twitter.

The Angels endured a disappointing 2022 season. There is a realistic chance that Shohei Ohtani and/or Mike Trout end up on the trade block sooner rather than later. So the Halos need Anthony Rendon to stay healthy and find his All-Star form next year. He is someone they still believe in, but injuries have ultimately been his downfall since arriving in Anaheim.

Anthony Rendon will look to finish out the season on a high note after serving his 5-game suspension.