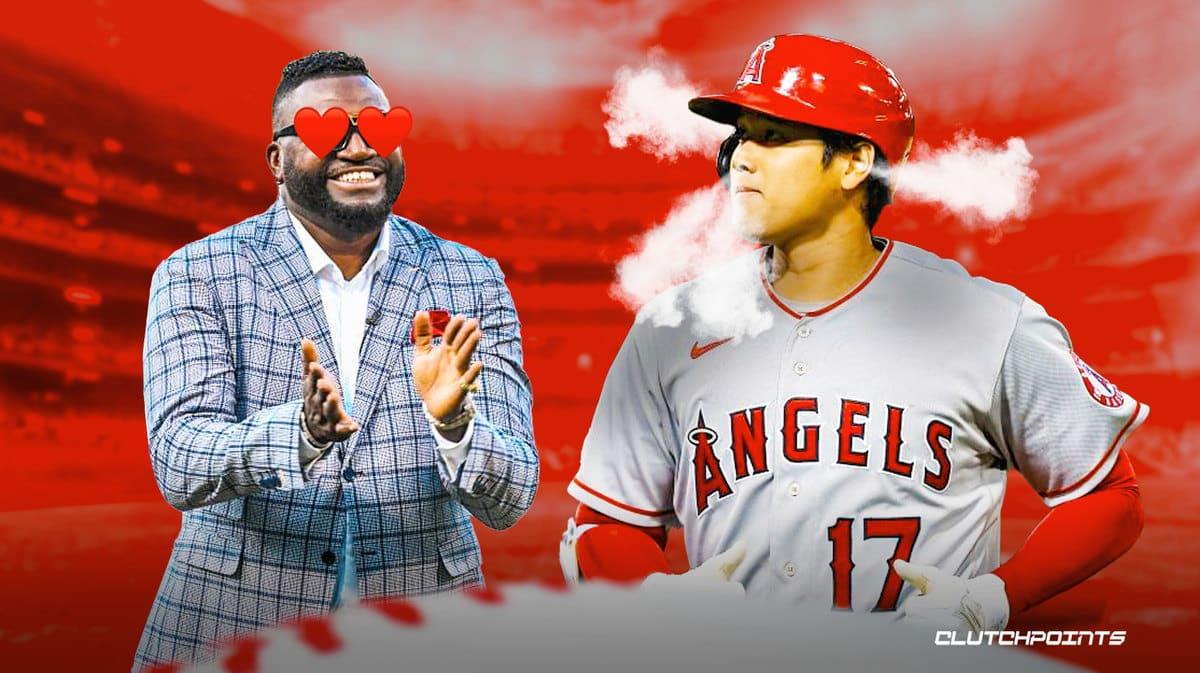 While Shohei Ohtani missed out on back-to-back wins for the AL MVP award, the Los Angeles Angels star wouldn’t be denied of his second straight Designated Hitter honor. In the process, he matched a feat that was last achieved by Hall of Famer David Ortiz.

Ohtani has been voted for the 2022 Edgar Martinez Outstanding Designated Hitter Award, a recognition that he also claimed in 2021. With that, he is the first player since Ortiz to win it in back-to-back years. Ortiz’s feat remains unbeaten, though, as he took the accolade for five consecutive years from 2003 to 2007. 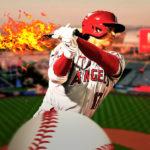 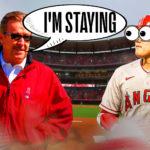 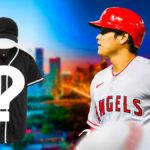 In the last six years, only Nelson Cruz has won the Designated Hitter Award twice, which he did in 2017 and 2019. Shohei Ohtani beat out Yordan Alvarez for the honor, with the Houston Astros star finishing second in voting. Alavrez batted .299 and recorded 19 homers on top of 52 RBI, 18 doubles and 55 runs scored.

Ohtani certainly deserves the award. It would have been nice if he also has the AL MVP award to pair up with it, but it’s just too hard to ignore the brilliant season that Aaron Judge had with the New York Yankees. Still, with the way he’s playing for the Angeles, it’s not hard to see Shotime winning more silverware in the years to come.