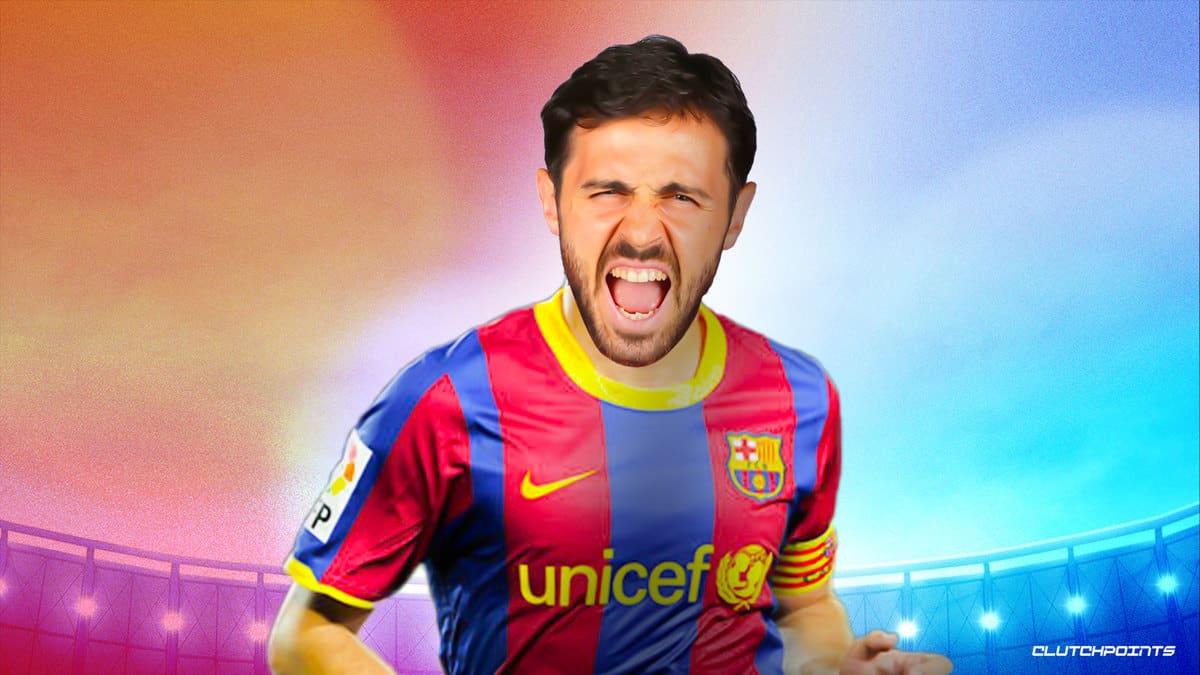 Barcelona has a busy transfer window ahead of them, having already been linked to a slew of some of the biggest names who are expected to be available this summer. Among the players the Catalan giants have been rumored to be interested in signing is Manchester City star Bernardo Silva. The Portuguese international was asked about the links to Barcelona amid the latest wave of rumors, but he refused to indicate whether or not the move was something he was interested in, via Fabrizio Romano.

Bernardo Silva on Barcelona interest: “Barça deal? Unfortunately, I cannot answer anything. When the season ends, we will see what happens”. 🇵🇹 #MCFC

No talks or bid yet, just interest – it’s not a possible deal for Barça as of now, only in case Frenkie de Jong will be sold.

“Barca deal? Unfortunately, I cannot answer anything. When the season ends, we will see what happens.”

While Silva refused to give a clear indication of his stance on a move to Barcelona, he certainly didn’t seem uninterested by the idea of a move to La Liga.

Manchester City has recently been linked to Barca midfielder Frenkie De Jong, who is reportedly a candidate to be sold by Barcelona this summer. If De Jong is sold to Manchester City, it’s believed that Barcelona would push to bring Silva to the club as part of the deal.

Pep Guardiola is believed to be a huge fan of Silva, however, so the Citizens’ manager may not want to sell the 27-year-old. Reports of Manchester City slapping an asking price above $100 million on Silva have emerged, which could price Barcelona out of a deal for him, even if De Jong was included. 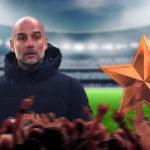 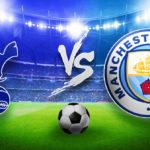 Man City will set a huge price tag for Bernardo. It’s not a possible deal for Barça, as of now – only in case Frenkie de Jong leaves.

Silva had a sensational season for Manchester City last year, helping the club secure its fourth Premier League title in five years. He scored 8 goals and added 4 assists while featuring in 35 matches in England’s top flight.