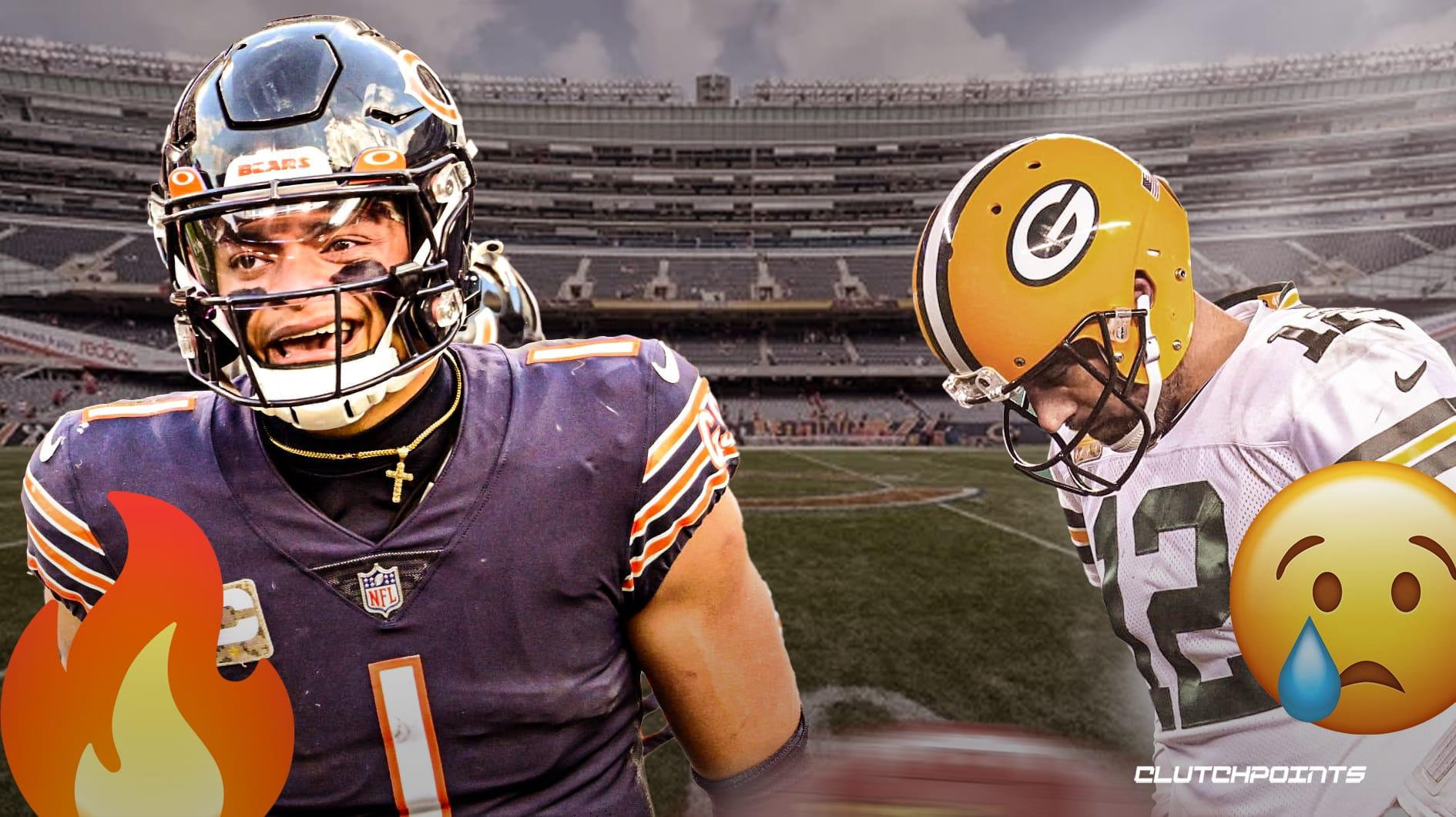 The Chicago Bears don’t have much to play for over the last month of 2022. At least the team and its fanbase will be able to look toward a brighter future with Justin Fields poised to be back on the gridiron.

Fields was a full participant in Thursday’s practice, according to Courtney Cronin of ESPN, the first time he’s practiced without limitations since injuring his shoulder in a 27-24 loss to the Atlanta Falcons on November 20th.

Though his official status for Sunday’s game against the division-rival Green Bay Packers is unknown, all signs point to Fields playing in Week 13.

Fields was absent for his team’s 31-10 loss to the New York Jets last week, sidelined by a separated left shoulder. Veteran backup Trevor Siemian started under center for the Bears, going 14-of-25 for 179 yards, one touchdown and one interception as Chicago managed a meager 292 yards of total offense.

Fields was playing  by far the best football of his career before going down, accounting for 15 total touchdowns with 773 passing yards and 552 rushing yards while completing 64.6% of his throws and averaging a gaudy 8.1 yards per carry in his last five games.

Though the Bears were just 1-4 over that stretch, offense was hardly their problem. Chicago scored at least 24 points in each of those games, reaching the 30-point mark in three of them. 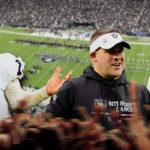 Fields is 0-3 in his career against the Packers, including a 27-10 loss on September 10th at Lambeau Field. Aaron Rodgers, meanwhile, has won seven straight versus the Bears dating back to December 2018.

Could Chicago finally break the streak on Sunday? The Bears will certainly have a much better chance if Justin Fields is able to play.