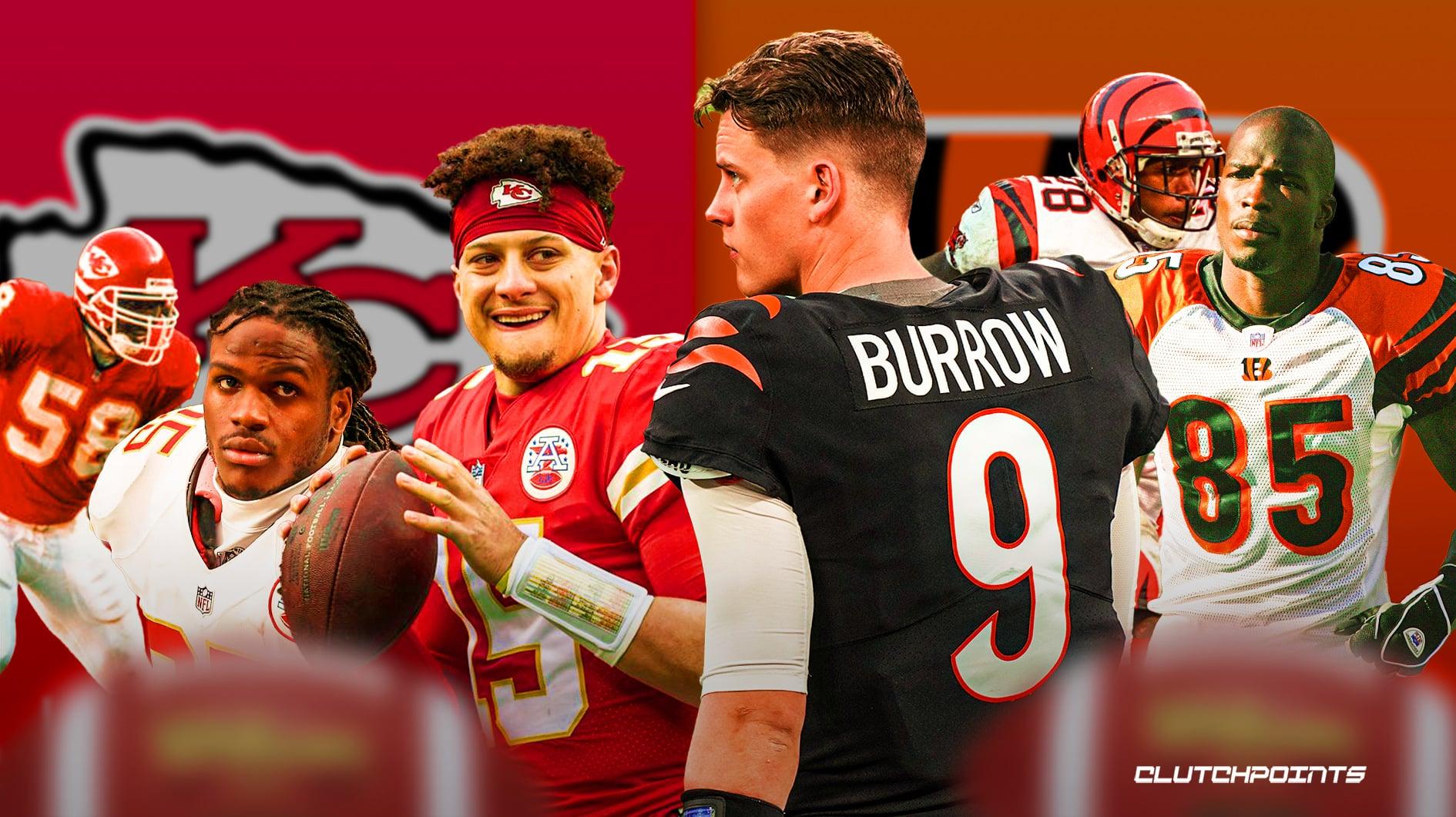 The stage is set for the 2023 AFC Championship Game. The Kansas City Chiefs will host the Cincinnati Bengals at Arrowhead Stadium on Sunday.

This will be the second straight year both teams will face each other at this point of the season. In 2022, the Bengals punched their ticket to the Super Bowl with a 27-24 overtime victory on the road. After being down by 11 points at halftime, they held the Chiefs to only three points in the second half and overtime combined. Cincinnati would end up winning thanks to a 31-yard walk-off field goal by Evan McPherson.

Although last year’s game was one to remember and Sunday could go down the same way, the history between the Bengals and Chiefs goes further back in the history books.

With that being said, here is a bit of the history between the Cincinnati Bengals and Kansas City Chiefs ahead of another highly anticipated clash in the AFC Championship Game.

The history between the Bengals and the Chiefs goes way, way back. The teams first faced each other in 1968 with Kansas City winning at home 13-3. This was one of the four matchups between them prior to the full NFL-AFL merger in 1970. Their first encounter in the current NFL was in 1970, with the Chiefs winning 27-19 on the road.

Dating back to 1968, Cincinnati and Kansas City have faced each other 32 times. The Bengals lead with 18 victories against the Chiefs’ 14. There has never been a tie between the two teams. Out of those 32 games, 31 of them were in the regular season. The only time they faced each other in the postseason was in last year’s AFC Championship Game, an instant-classic won by the Bengals in overtime.

In the 2022 conference title game, the Chiefs had the chance to seal the deal in overtime as they won the coin toss. However, Von Bell intercepted a pass from Patrick Mahomes intended for Tyreek Hill on Kansas City’s first possession. Following completions from Joe Burrow to Tee Higgins and a couple of runs by Joe Mixon, McPherson hit a game-winning field goal to stun Mahomes and the Arrowhead crowd.

The last time the Bengals and Chiefs faced each other

Following their contest in the 2022 AFC Championship Game, Cincinnati and Kansas City had a rematch in the 2022 regular season.

In Week 13, the Bengals hosted the Chiefs at Paycor Stadium. After both organizations had trouble in the first month of the season, they turned their season around with big winning streaks. Entering Week 13, Cincinnati was on a three-game winning streak while Kansas City had won its previous five contests.

In the game, the Bengals led 14-10 at halftime. Then, the Chiefs came back with two touchdowns in their two possessions in the third quarter. 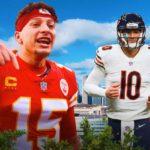 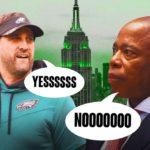 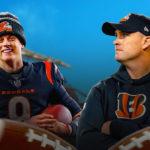 However, Cincinnati would shut Kansas City down in the fourth quarter. With a fumble by Travis Kelce and a touchdown in the very next possession, the Bengals would retake the lead. Kicker Harrison Butker would have the chance to tie the game with 3:24 remaining in the game. Unfortunately for the Chiefs, his 55-yard field goal was wide right.

The result extended the Bengals’ winning streak and helped their strong second half of the season. Including this game, they won their last eight games in the regular season.

Despite the loss, it did not affect Kansas City’s season. The Chiefs won 10 out of their last 11 games and finished at the top of the AFC. Not only that, but they tied with the Philadelphia Eagles for the best record in the NFL.

Both teams have long winning streaks dating back to the regular season. With a sense of revenge due to the last AFC Championship Game, this Bengals-Chiefs has the potential of being another thriller.