The internet went nuts after watching YouTube star Jake Paul’s sickening knockout punch to former NBA guard Nate Robinson in the second round of their bout on Saturday night. The sight of it certainly wasn’t pretty, but Snoop Dogg singing on commentary as Robinson fell in a heap made it an absolutely golden highlight.

Just the perfect background music for the knockout, isn’t it?

Snoop Dogg was on the call as a color commentator, and it’s safe to say he did not disappoint. As you can hear, the hip-hop artist already started his goodbye hymn after Paul sent Robinson to the canvas the first time around. It certainly looked like Robinson was out of it then and there. However, the 12-year NBA journeyman still valiantly opted to continue fighting despite clearly seeing double already at that point.

Snoop Dogg knew that the end was near for Nate Rob. He perfectly timed saying “Good night, Irene” as Jake Paul delivered the knockout blow, sending Robinson to a deep sleep early in round 2. 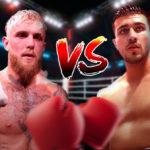 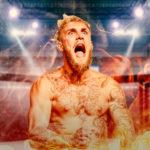 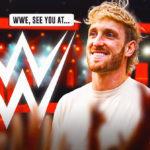 Robinson certainly did all he could against Paul. However, it was clear that the problematic internet star was too much for the three-time NBA slam dunk champion. Paul had the height and reach advantage and also had prior experience in boxing. Meanwhile, Saturday marked Robinson’s first time in the boxing ring.

Nonetheless, Robinson still deserves some props for pushing through this fight. All the more praise should go his way for continuing on despite getting sent to the mat while knowing that a knockout may very well be coming in a few seconds, which it did.