While Nike was busy signing the clear number one overall pick, Adidas has been focusing on pretty much everyone else projected to go in the top 10.

According to The Vertical’s Nick DePaula, the signings are a shift in branding strategy by Adidas now that Nike has taken over as the official jersey provider in 2017. 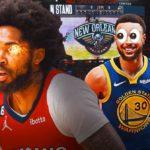 REPORT: Pelicans get much needed Brandon Ingram injury update ahead of Warriors game 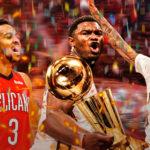 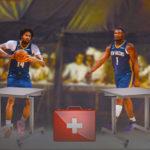