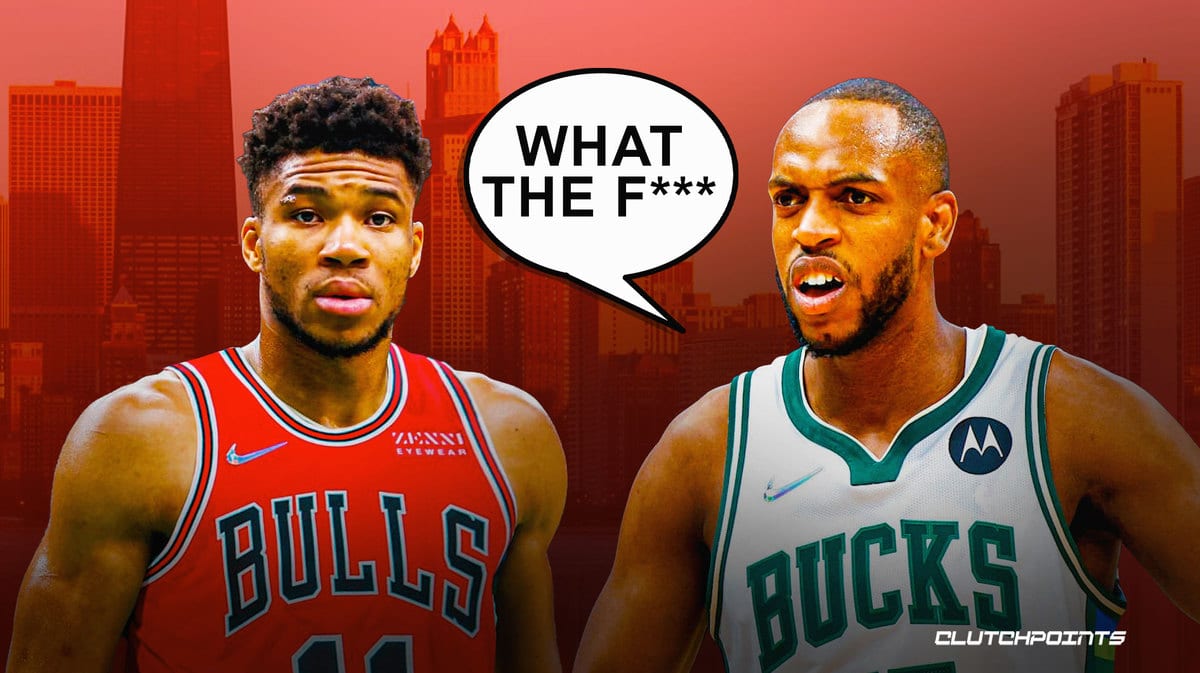 Giannis Antetokounmpo is an admirer of basketball history. He knows the history of the NBA very well, and would love to continue creating his place in it. On Sunday, Antetokounmpo interviewed with Fox Kickoff where he talked about his desire to play for the Chicago Bulls.

“I think anyone asked that question who plays basketball, if he said no, he’d be a liar. It’s a team that won multiple championships, a team with one of the greatest players, if not the greatest player to ever play this game. It’s a no-brainer, everybody would love to play for Chicago. Down the line, you never know. You never know how life brings it. Maybe I play for Chicago,” Antetokounmpo said.

There are a number of teams with multiple championships. Teams like the Boston Celtics and Los Angeles Lakers fit that mold, as well as having some of the greatest players in NBA history. But Antetokounmpo believes that everyone would want to play for the Bulls.

It is certainly an interesting comment from the Bucks behemoth.

In December of 2020, Giannis Antetokounmpo signed an NBA record contract extension. He signed a five-year, $228.2 million super-max extension with the Bucks. The 27-year-old will be under contract through the end of the 2024-2025 season. He also has a player option for 2025-2026.

There is a very good chance that even three years from now, Antetokounmpo will still be one of the best players in the world. His desire to play for Chicago seems pretty clear. Bulls fans would welcome him with open arms as he has destroyed them in recent years.