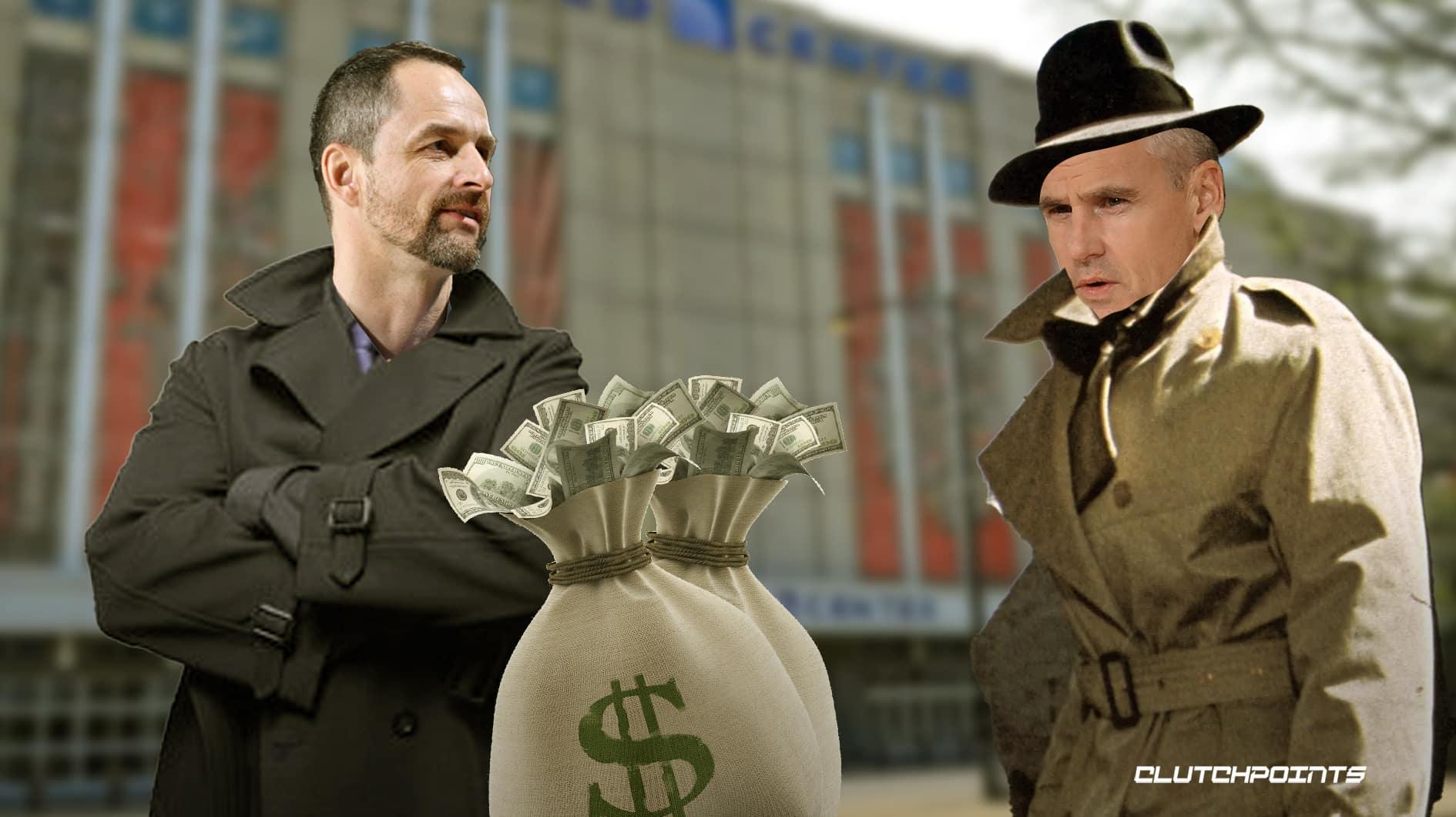 News broke out of nowhere Tuesday that the Chicago Bulls gave head coach Billy Donovan an extension in the offseason. The extension came after the Bulls returned to the playoffs for the first time since 2017 and with two years left on Donovan’s four-year contract.

The timing of this report raised eyebrows among fans. Why didn’t the Bulls announce this extension when it happened? Why did the extension happen at all after just one mildly successful season, which ended with Chicago falling apart down the stretch and losing in five games in the first round?

Billy Donovan is a solid coach who brings professionalism and a stellar resume to his role. He clearly has a good working partnership with Arturas Karnisovas. Still, the timing of this extension and then the timing of this announcement is rather strange with the Bulls sitting at 9-11 a quarter of the way through this season. Donovan is 86-88 as head coach of the Bulls.

This secret extension was discussed on the latest episode of Blue Wire’s Cash Considerations: A Chicago Bulls Podcast.

“Very bizarre timing and bizarre, weird. We both think Billy falls into that mid-level, solid coach. Players seem to like him. He’s not great, not terrible, certainly better than the Bulls’ last coach. But he’s solid! Whatever, I don’t feel strongly about them actually giving him an extension. It does seem a bit unnecessary and maybe a bit early. I would understand if they had a decent season this year and with one year left, then you extend him…but after two years and with one nice season…it just seems maybe a bit premature.”

It would have seemingly made more sense to play this season out and then look at a possible extension in the offseason with Donovan heading into the last year of his deal. If things wound up getting better this season, an extension next offseason would have been a no-brainer so Donovan didn’t become a lame duck coach. But what happens if this season goes south? Now they’re tied to Donovan for extra years despite potentially needing to go in a new direction. We did recently see some drama between Donovan and star Zach LaVine, though that has died down.

This extension just seems like a premature one (plus the weird timing of the leak), but this front office clearly values Billy Donovan and continuity. This isn’t necessarily a bad move because Donovan is solid and not damaging like the former head coach was, but we’ll just have to see how it turns out and if it influences future roster decisions as Donovan almost certainly doesn’t want to go through a rebuild.