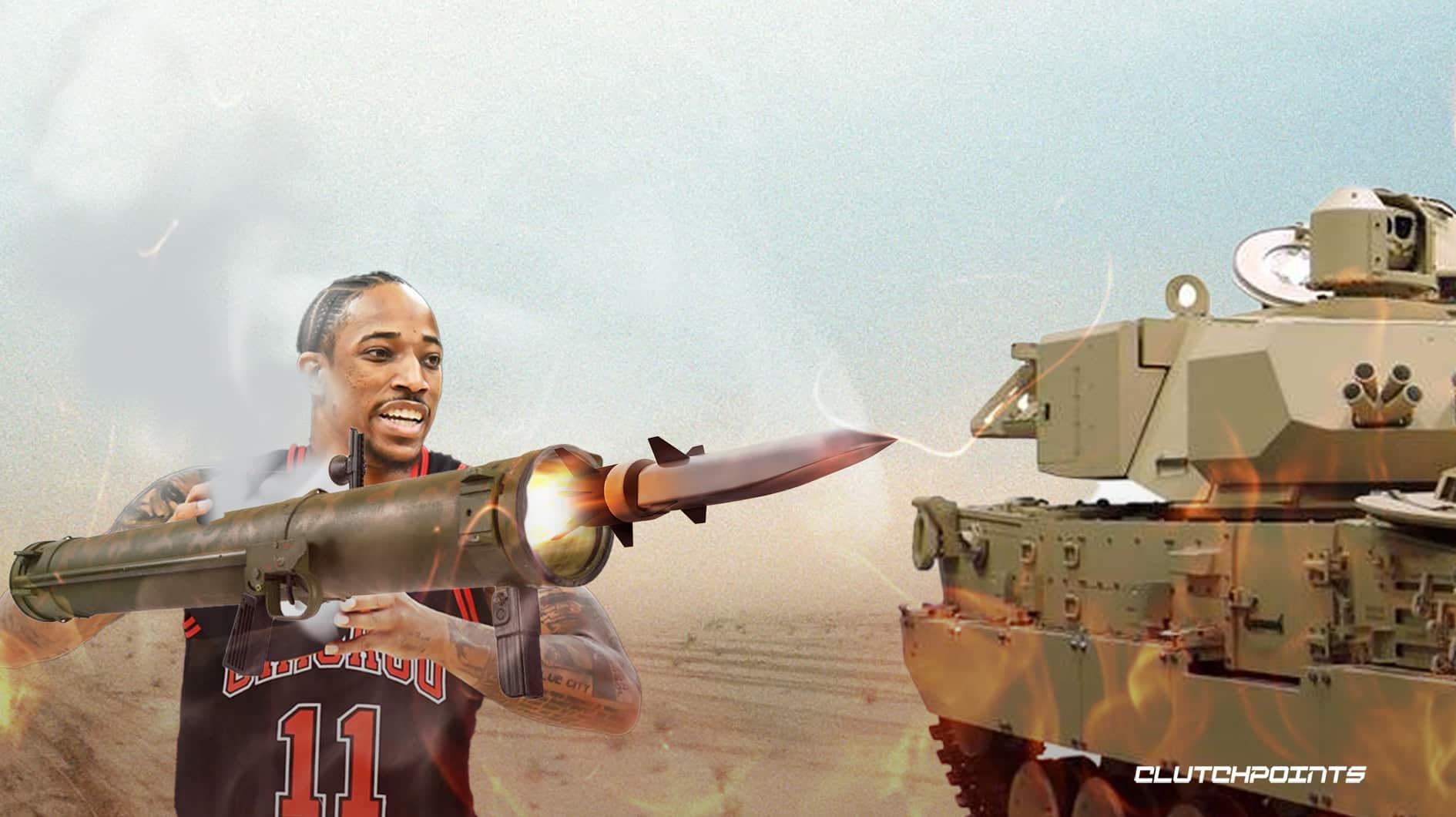 Michael Pina over at The Ringer caused a bit of a stir among Chicago Bulls fans this week with a column calling the Bulls the “NBA’s most depressing team” and suggesting they should tank. It’s not a totally unpopular sentiment among fans, even after finally returning to the playoffs for the first time last season since trading Jimmy Butler in 2017.

While the Bulls held the best record in the East (39-21) about three-quarters of the way through last season, they ultimately fell apart down the stretch and got stomped out by the Milwaukee Bucks in the first round. A quarter of the way through this season, as Lonzo Ball continues to miss time and Zach LaVine stumbles along in his return from knee surgery, Chicago sits at 9-11 and in 12th in the East.

The Bulls gave up a hefty amount of draft capital to build a core that clearly has its flaws. The trio of LaVine, DeMar DeRozan and Nikola Vucevic has struggled to succeed when playing together, at least when Ball isn’t playing. Of course, Ball hasn’t played since January, and it’s unclear when he’ll play again. It’s not totally crazy to think Chicago’s best course of action is to start selling and tank for a better chance at Victor Wembanyama or another top prospect. While the Bulls owe their 2023 first-round pick to the Orlando Magic, it’s still top-four protected.

However, the Bulls shouldn’t push that eject button just yet, and it’s highly unlikely this front office will look to do it so quickly after returning to some semblance of relevance. There are certainly changes that could be made (it doesn’t look like Billy Donovan will be one of them), but tearing it all down right after starting to build it back up would be a hasty decision, even if there’s some merit to it.

This was a topic of discussion on the latest episode of Blue Wire’s Cash Considerations: A Chicago Bulls Podcast. While the Bulls should be open to anything and willing to listen if other teams come with big trade offers for their stars, blowing it all up and praying for lottery luck (which is much tougher to get these days with flattened odds) could very easily backfire and result in another half-decade (or more) of misery.

“I think the Bulls are in a weird spot. There’s a lot of concern about Zach. They’re down some draft picks, but there’s still some talent here. The Lonzo situation is legit kind of depressing, but the most depressing? I can’t go that far. I certainly don’t agree with tanking right now. I’m an anti-tanker in general. I think there are unique spots and situations where maybe it does make sense. … The lottery now, with the odds so flattened, tanking is not as important, not as foolproof, if it ever really was. I guess if teams come to you and start offering absurd trades for DeMar and Zach, and if things aren’t going well, do you maybe listen? I mean, maybe, sure, you always listen. Do I think making all these trades, getting some draft picks, trying to tank is a better path than still trying to win and trying to go from the middle to up? Not necessarily.”

There are already five teams that look like they could tank hard this season (Pistons, Magic, Rockets, Spurs, Hornets), so out-tanking them could be quite difficult. And even if the Bulls were to somehow tank their way into the top three (again, seems pretty unlikely), they would still have nearly a 48% chance of falling out of the top four and losing their pick this year. So essentially a coin flip. Blowing it all up for a coin-flip chance to keep the pick this year just doesn’t seem like something this front office would or should do, unless things truly get really bad leading up to the trade deadline and there are great trade offers on the table. But they shouldn’t rush into something like this just for a slightly better chance at getting Wemby or another top pick. There are trades that could still bring plenty of value down the line for the talent on this team, and perhaps there is a rebuild at some point.

This Bulls team isn’t that bad (they’ve defeated the Celtics twice, just won at Milwaukee and have a positive point differential) and still has some promise, so not all hope is lost for the future. Building a championship contender is tough, and there’s no surefire way to go about it. While this roster has its flaws, that doesn’t mean blowing it all up and rebuilding from scratch again is the answer for this big-market franchise.