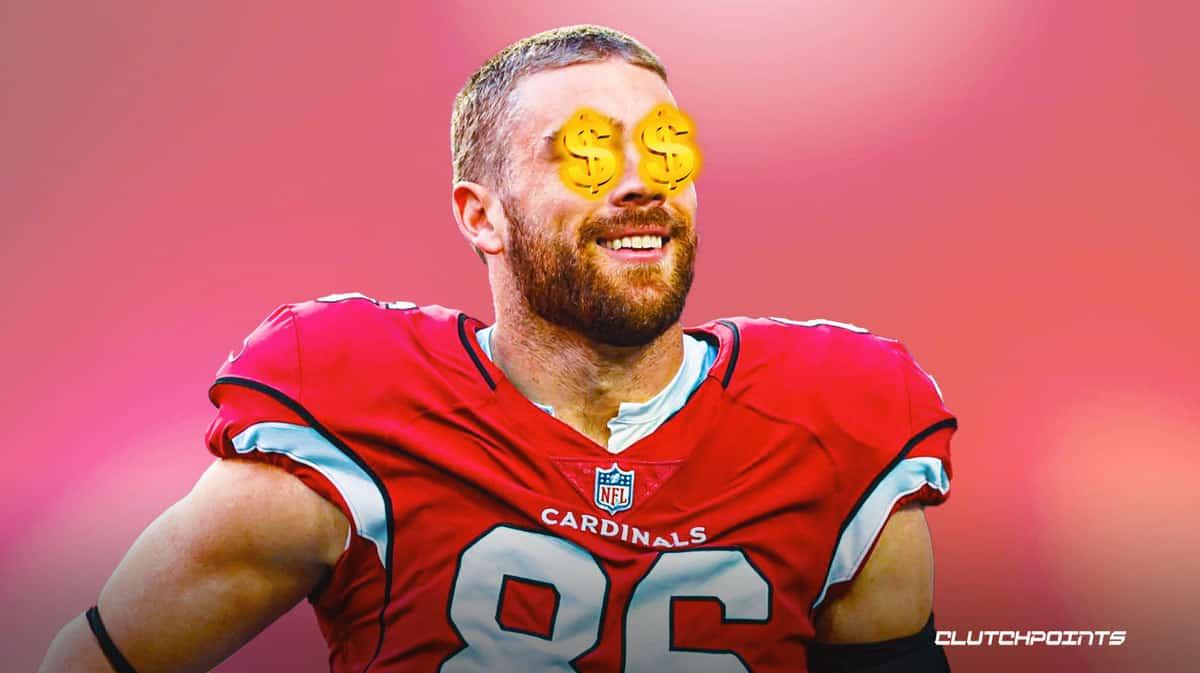 The Arizona Cardinals are doing everything in their power to keep star quarterback Kyler Murray happy. The team further addressed that goal on Sunday when they announced a new contract for a key offensive weapon. According to Tom Pelissero, the Cardinals have agreed to a three-year extension with veteran tight end Zach Ertz, which will keep him in town through the 2024 season.

The #Cardinals are finalizing a three-year deal with three-time Pro Bowl TE Zach Ertz, per source.

Ertz has thrived since arriving in Arizona, and now stays on a deal that keeps him among the NFL’s top 10 highest-paid tight ends at age 31. 💰

Ertz’s new deal makes him a top 10 highest-paid tight end, according to Pelissero. It’s unclear precisely what the terms of the deal are, but the Cardinals decided to act quickly to lock up Ertz rather than risk losing the 31-year-old on the open market.

Arizona acquired Ertz via trade from the Philadelphia Eagles in 2021. Ertz made an immediate impact for the franchise, catching 56 passes across 11 games, and scoring 5 touchdowns. Now he’s being rewarded for the work he put in over in Glendale, and he’ll be able to stick around for a few more seasons. 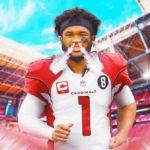 This is also big news for Kyler Murray who relied heavily upon Ertz in the second half of the season, particularly in games which DeAndre Hopkins missed due to injury. With Murray’s future in Arizona becoming somewhat foggy this offseason, locking down key pieces of the offense is a great start to restore balance between the franchise and its star quarterback.

Last season the Cardinals got off to a roaring start before cooling down and finishing the year 11-6. The team was bounced from the playoffs in a Wild Card round defeat against the Los Angeles Rams, so they’ll look for a better result in 2022.