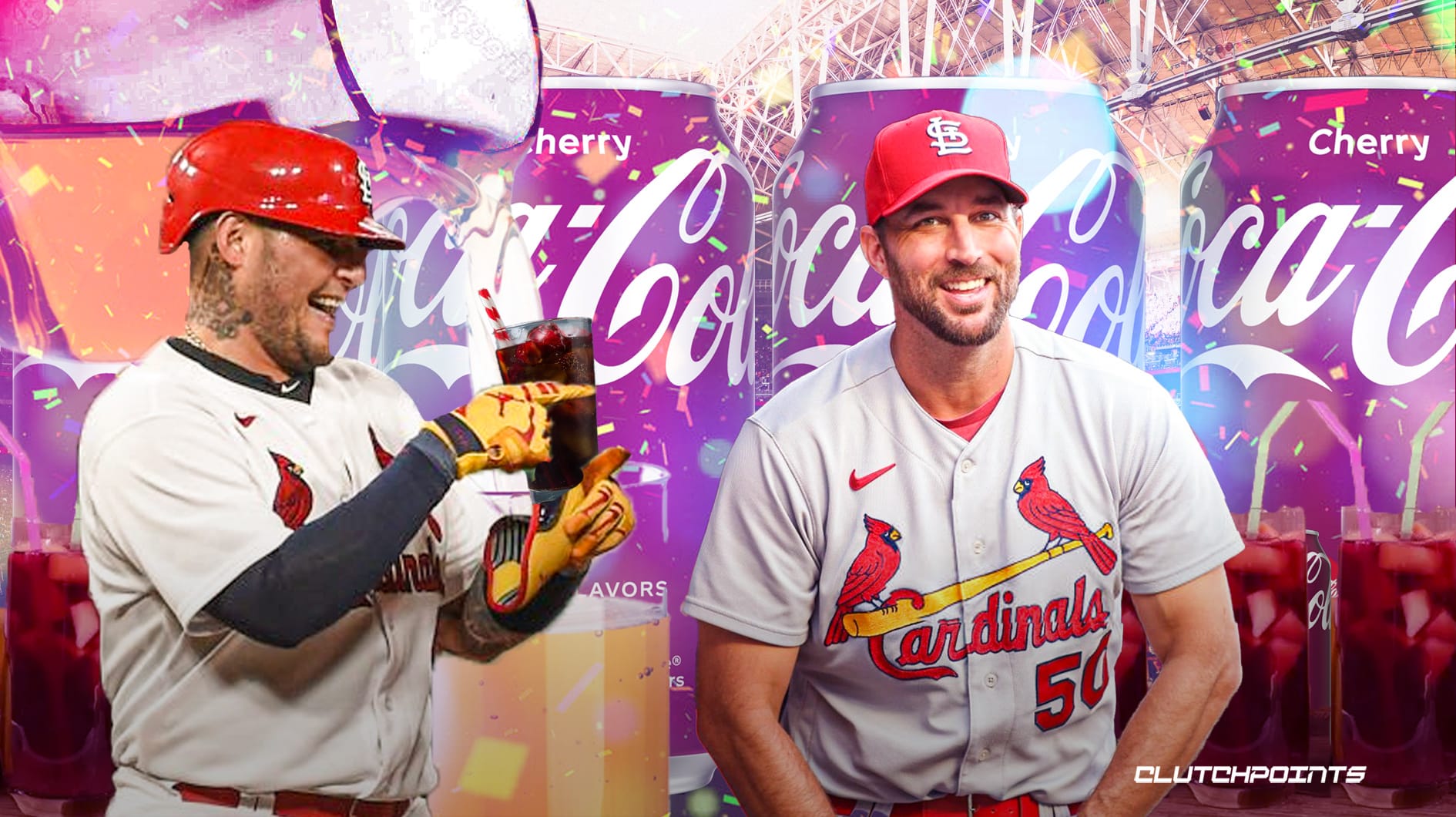 Last night, the St. Louis Cardinals beat the Milwaukee Brewers by a score of 4-1. Not only was this game significant in the standings, pushing the Cardinals eight games ahead of the Brewers in the NL Central, but it was also a historical outing for two Cardinals greats. Yadier Molina and Adam Wainwright started their 325th game together, the most by a duo in Major League Baseball history. The duo passed former Detroit Tigers Mickey Lolich and Bill Freehan in this impressive feat.

A celebration was in store after the game.

“Our team just embraced us, everybody giving hugs,” Wainwright said after receiving the post-game treatment. “Then they put us in the basket, took us to the shower and covered us in cherry coke and apple juice and all kinds of nasty stuff that you don’t want on top of your head. But it’s a pretty sweet taste.”

It wasn’t the typical celebration, but Molina and Wainwright deserved something unique.

The Cardinals bats came alive against ace Corbin Burnes in this one. Nolan Arenado and Lars Nootbaar hit solo homers, and Yadier Molina added to the scoring with an RBI single. Molina also taught Kolten Wong a lesson by throwing him out on a stolen base attempt, proving that he still has it in his 19th season.

Adam Wainwright admitted there was something special in the air.

“I think we were supposed to win that game today.”

The Cardinals are attempting for more history this season. Albert Pujols just passed Alex Rodriguez for fourth most home runs in MLB history (697) and is vying for 700 before the season ends. Perhaps there is some magic with this team that could carry them deep into the postseason.