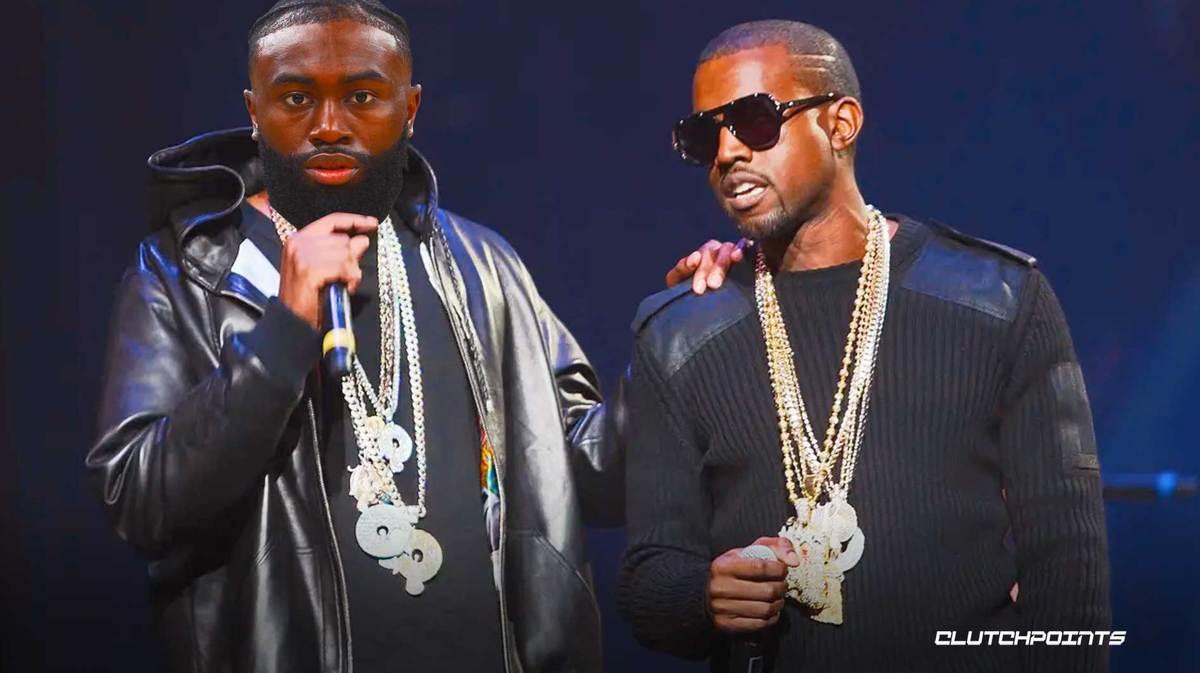 It was reported on Tuesday that Kanye West’s sports agency, Donda Sports, just signed its first NBA client in Boston Celtics star Jaylen Brown. There was no better time to announce the epic partnership with Boston on the verge of their NBA Finals matchup against a powerhouse Golden State Warriors side.

The Celtics All-Star confirmed the news on Thursday during a press conference. Brown is well aware of the negative feedback some folks have issued about his move but at this point, the 25-year-old is adamant that it was the right decision for him:

“It’s confirmed. It was time,” Brown said, via ClutchPoints on Twitter. “… From what I wanna do, the missions I wanna get accomplished, it was the right decision. People have concerns or critiques about etcetera, but in the world we live in, there’s concerns and critiques about any and everything. I feel like this is a good moment for me in my particular life. I’m excited to build and create and do things that I’ve always imagined I wanted to do on the court and off, so I think it’s a beautiful collaboration. I’m excited.”

“It’s confirmed. It was time… I feel like this is a good moment for me in my particular life.”

Kanye West is a controversial figure, to say the least. However, what cannot be denied is that he is a very successful entrepreneur. If he’s going to put as much effort into his new sports management business as he has in his other ventures then it wouldn’t be surprising if he also finds success in this industry. Starting off your clientele with a guy like Celtics star Jaylen Green is definitely a good start for Ye.