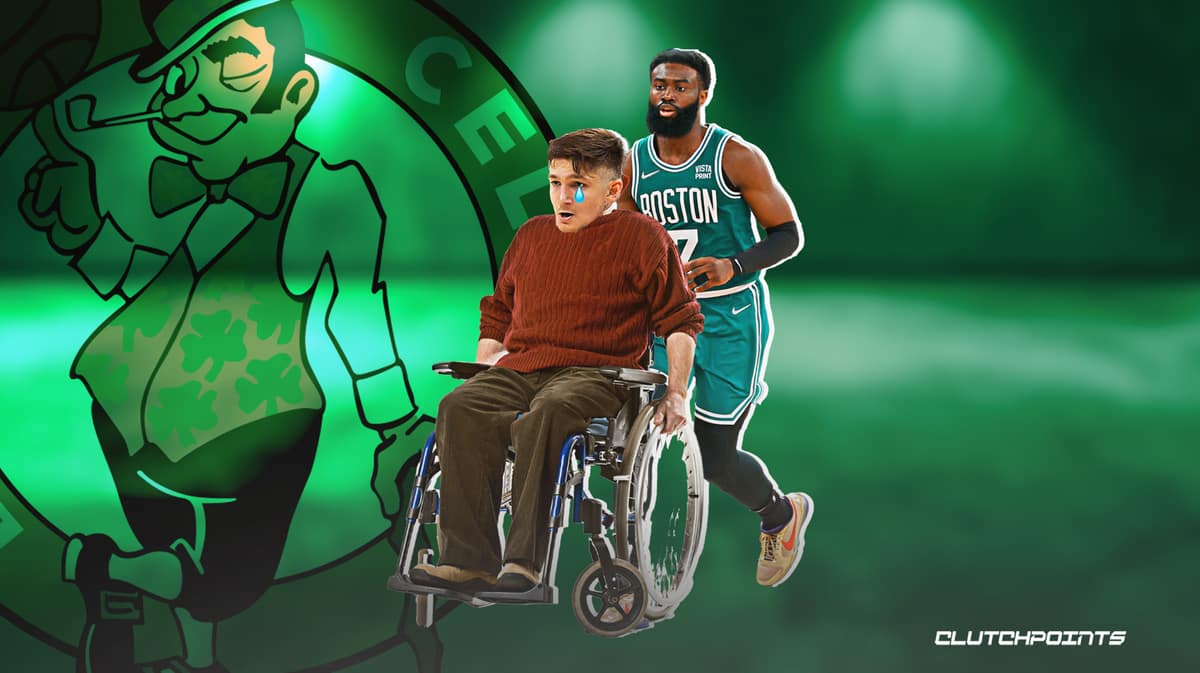 Boston Celtics star Jaylen Brown put on a show in Game 2 against the Milwaukee Bucks, parlaying a huge first-half performance into a Celtics win. One of his several highlight-reel plays on the evening was a devastating crossover that sent Grayson Allen crashing into another dimension, shattering his ankles before hitting a clean pull-up jumper. When Malika Andrews asked Brown about the play during a recent interview, the Celtics’ forward kept it humble, rather than rubbing salt in Allen’s wound.

"People had a lot of criticism and critiques that was fair because things weren’t going right. But it wasn’t necessarily because me and Jayson didn’t get along — it’s just because we were trying to fit all the parts together.”

“Just trying to be aggressive. I mean, it’s the playoffs, so you gotta come with the energy, gotta come and be aggressive. And that was it. Just made a play and it’s only two points, so gotta look forward to making more plays down the line in the series,” Brown said.

While some players would have taken the opportunity to gloat after crossing up one of the NBA’s most universally hated players, Brown took the high road with his comments. He downplayed the ankle-breaker as being just another play, showing his focus is fully set on earning a win in Game 3.

Brown scored 30 points in the win over the Bucks, the most he’s logged all playoffs. He shot 11-for-18 from the field and was an efficient 6-for-10 from 3-point territory. Additionally, Brown provided the Celtics with 6 boards and 6 assists, as well as a block and 2 steals.

With the series set to shift to Milwaukee for Games 3 and 4, Brown will look to pick up where he left off in Game 2 with another strong showing for the Celtics on Saturday. 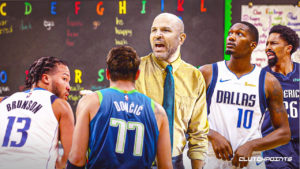 JUST IN: 3 ways Mavs can get back in series vs. Suns despite looking outclassed
Related TopicsBoston CelticsGrayson AllenJaylen BrownMilwaukee Bucks