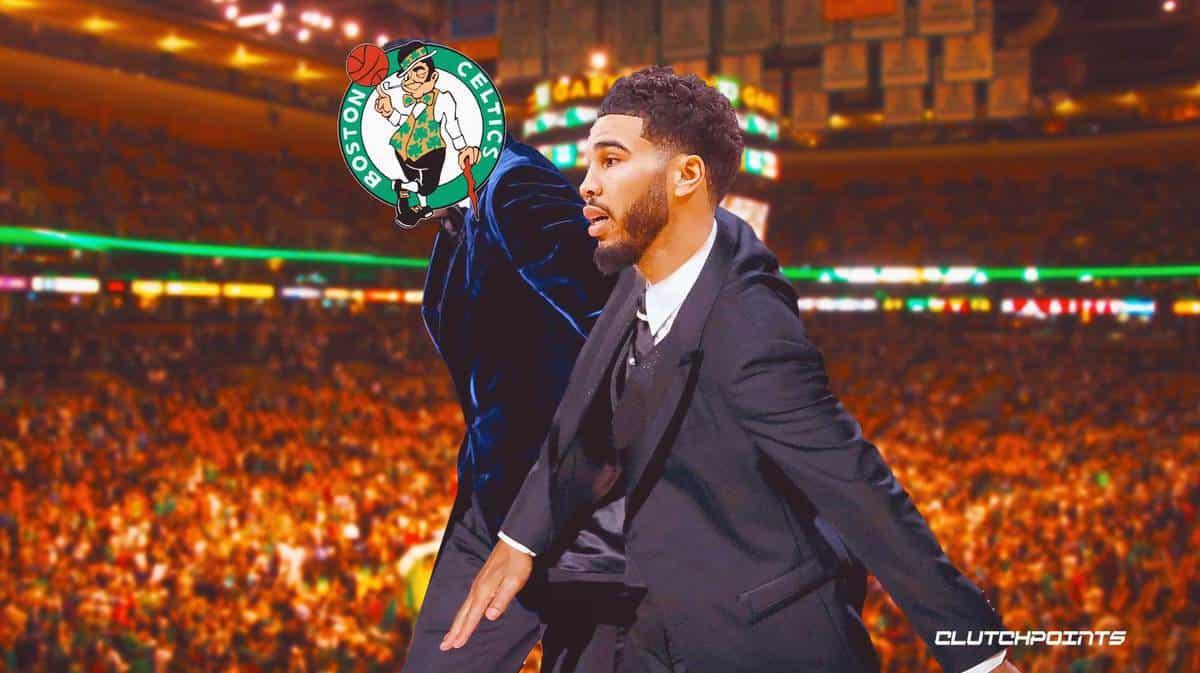 Jayson Tatum took care of business on Wednesday night after defeating the Phoenix Suns on their own home court. In fact, you might say that the Boston Celtics did more than just take care of business after humiliating the Suns with a 125-98 blowout win at the Footprint Center.

The Celtics are currently sitting on the best record in the entire NBA with 21 wins in 26 games. Despite their strong start to the season, however, Tatum is not resting on his laurels. The Celtics superstar slapped his team with a harsh reality check by reminding them that this will all be for nothing unless they achieve their ultimate goal:

“While we’re having fun and happy with the way we’re playing, nobody in that locker is celebrating or satisfied [with] we’re at,” Tatum said, via Benyam Kidane of The Sporting News. “None of this means anything if we don’t hang a banner.

“We realize that we’ve got the best record; we’re 21-5; with that comes the decision every night to play the right way, to play as hard as we can on both ends.”

The Celtics have indeed been playing the right way night in and night out. They are easily one of the best teams in the NBA right now and they’ve lived up to the lofty expectations we all had of them before the season started — for now, at least.

Tatum, of all people, knows that there’s no room for complacency in the NBA. The Celtics have been in this situation in the past, and he knows how painful it is to crash and burn when it matters the most.

Right now, it’s championship or bust for Jayson Tatum and the Boston Celtics.

“That’s the ultimate goal,” he said. “It’s a step in the right direction every night, the way we’re playing, and I’m proud of that. But big win, it’s a hard place to win against a really good team. But ultimately, we won, and it’s on to the next one.”