The reason Celtics’ Derrick White is missing Game 2 vs. Heat 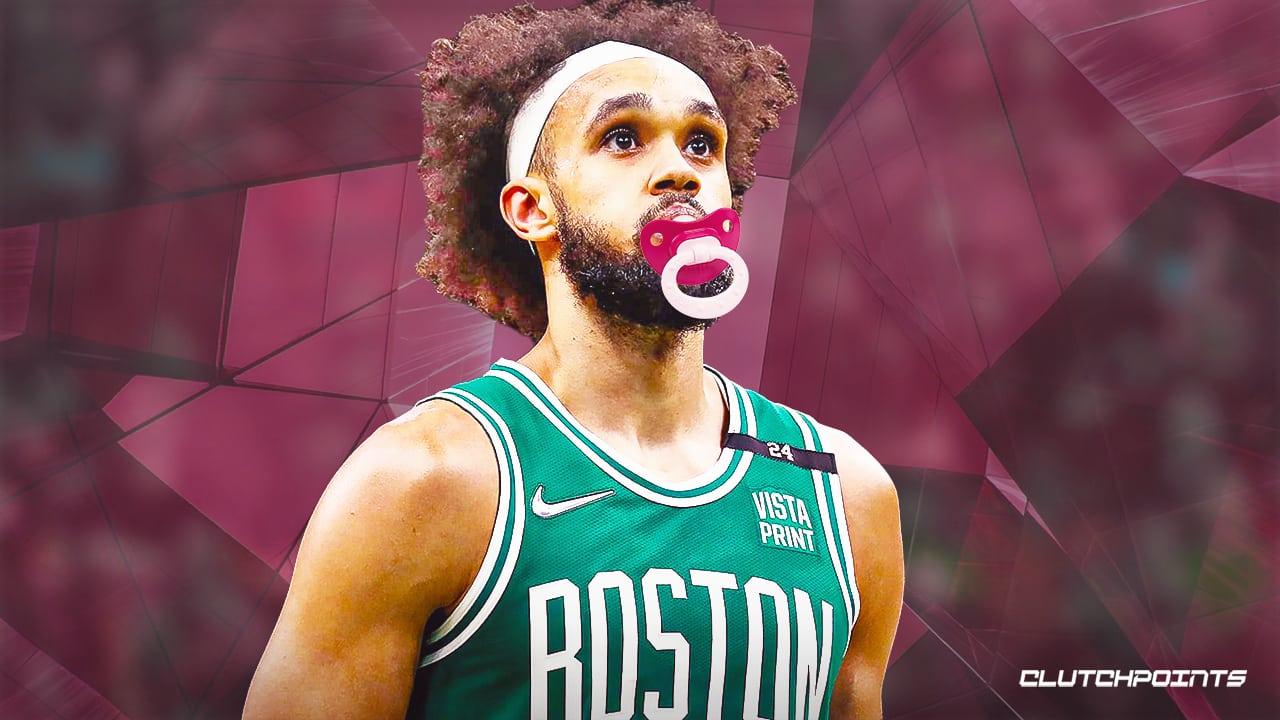 The Boston Celtics will go to battle anew against the Miami Heat this Thursday night likely without at least three players, including Derrick White, according to Chris Haynes of Yahoo Sports.

Boston Celtics say Derrick White is out tonight against the Miami Heat due to personal reasons.

However, White’s expected absence in Game 2 of the 2022 Eastern Conference finals is perfectly understandable, as he and his wife are giving birth to a child, per Keith Smith.

Derrick White and his wife were expecting a child, so presumably this is why.

If so, congrats to the White family! https://t.co/jBTaApEZhV

It doesn’t matter what’s on the line for the Celtics tonight. Derrick White will definitely have the freedom to choose whether to play or not under this circumstance and deciding to be with his wife for this extraordinary moment is undoubtedly the right choice.

As for basketball matters, White’s absence will only thin out further the Celtics’ lineup, as they are already expected to miss the services of Marcus Smart and Al Horford again. Smart and Horford sat out Game 1 due to a foot injury and health and safety protocol reasons, respectively. Without those White, Boston’s backcourt defense takes a big hit as that would likely force the team to give Payton Pritchard heavy minutes in Game 2, Pritchard is a nice source of secondary offense, but he was abused on the defensive end of the floor by Jimmy Butler and the Heat back in the series opener.