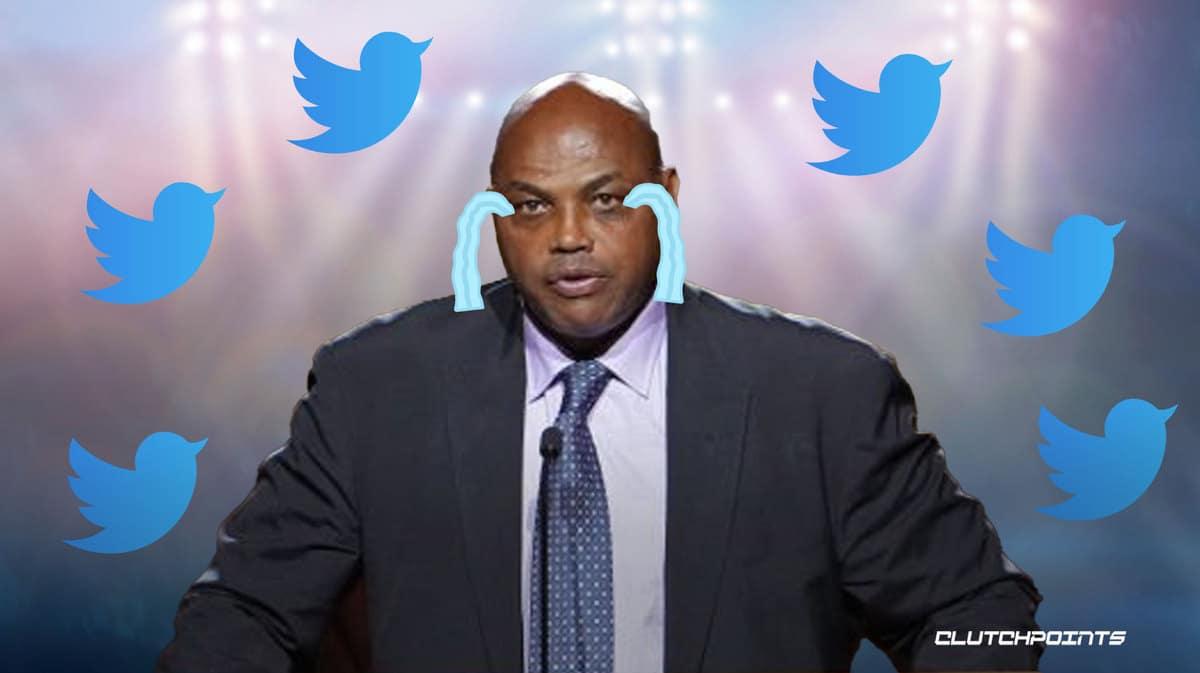 NBA icon Charles Barkley is in hot water right now after his recent comments about how the Black community treat members of the LGBTQ community go viral.

In an interview with CNN, Barkley shared that he is “bothered” by the ugly treatment of Black people towards gay people. He even went as far as to saying that they are the “worst” when it comes to treating LGBTQ members.

“One thing that’s always disappointed me: Black people treat gay people, we are the worst when it comes to treating gay people,” Barkley claimed.

Barkley, who has been a vocal supporter of gay and trans folks, sparked outrage with his comments. It has become a hot topic especially after the Colorado Springs shooting where five people were killed in an attack at a LGBTQ nightclub.

One commenter said, “Dear Charles Barkley, Please STOP with that “Black folks mistreat gays” narrative. My son is gay and I love him beyond measure. Our family treats him no different than how we would if he were not gay. And we love him twice as hard because of the bullshit you’re on CNN spouting.”

“At this point it’s clear exactly who Charles Barkley is. A scorned out of touch black man who thinks he can speak for black people. Black folk accept gay people just as much if not more than any other race from my experience,” another Twitter user exclaimed.

Some couldn’t also help but share how bizarre Barkley’s comments are after the Colorado Springs shooting, pointing out that a white man actually made the attack but Barkley is calling out Black people instead. For what it’s worth, the comments from the NBA icon was made last week–November 15 to be exact–a few days before the attack. 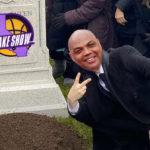 “White men are shooting up gay clubs and Charles Barkley is tap dancing on CNN saying Black people are the worst at mistreating the gay community,” one critic said.

Another one added, “This type of coonin from Charles Barkley was different cuz the man who killed all them gay people was white and Barkley came out of nowhere and said Black ppl are the hardest on gays lol like nigga, wtf do we gotta do with the situation??”

Charles Barkley has never been one to hold back when sharing hot takes, though it remains to be seen how he’ll respond to the recent criticisms.