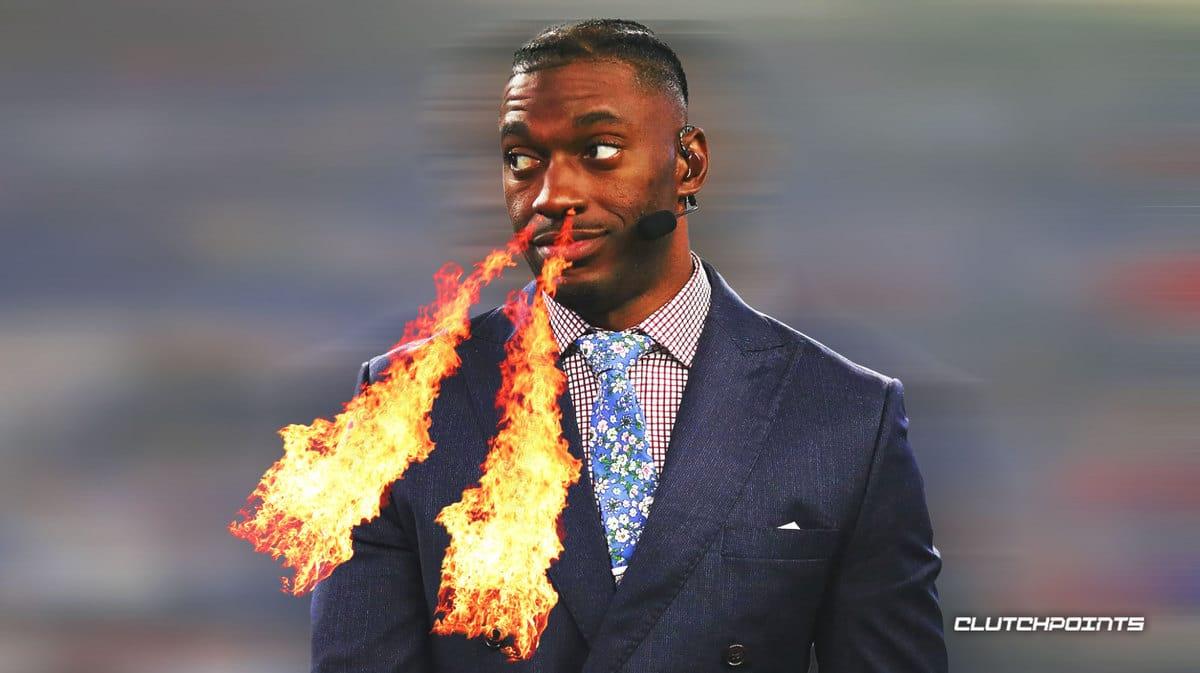 Robert Griffin III did not hide his true feelings about what he perceives to be an SEC bias on the part of the College Football Playoff committee following the latest release of the CFP rankings ahead of Thanksgiving.

Griffin is particularly unhappy over how the CFP continues to keep the Alabama Crimson Tide in the top six and alongside the USC Trojans and the Clemson Tigers. He is also irritated by seeing the LSU Tigers get a higher spot than either USC or Clemson.

Where does your team rank? pic.twitter.com/ZtDfGORZjH

Alabama has indeed lost two games this season, but one of those was a three-point loss in enemy territory against the then-red-hot Tennessee Volunteers last October. The Crimson Tide’s second loss came at the hands of LSU, a one-point defeat in Baton Rouge. Perhaps the committee sees enough value in the fact that Alabama lost two games against top-10 opponents on the road and by slim margins. 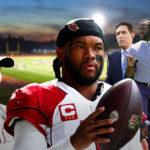 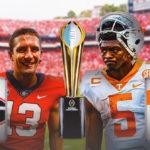 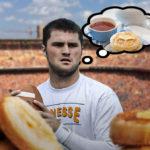 Meanwhile, LSU hurt its CFP chances right out of the game this season, as the Tigers lost to the Florida State Seminoles on Sep. 4. They would win their next four games before they got blown out by Tennessee at home, 40-13. However, LSU has recovered nicely from that with five wins in a row, a span that includes victories over the Ole Miss Rebels and Alabama — both top-seven teams.