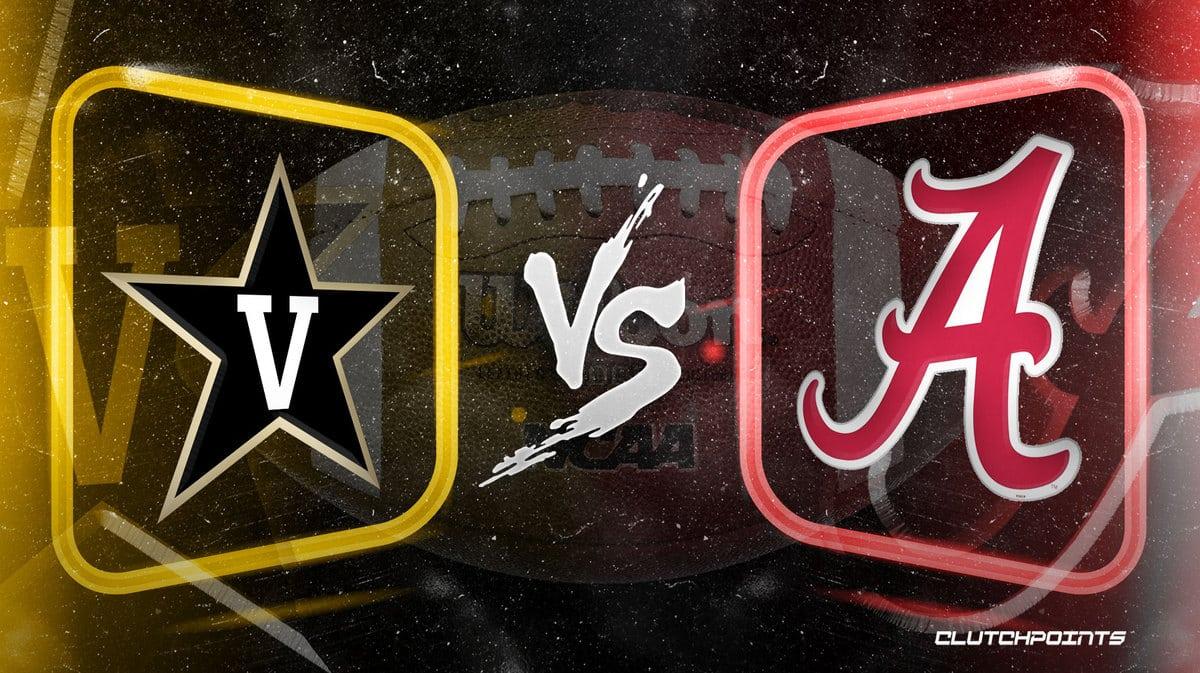 The Vanderbilt Commodores take on the Alabama Crimson Tide. Check out our college football odds series for our Vanderbilt Alabama prediction and pick.

The Vanderbilt Commodores have shown that they can take a punch and respond well to adversity. Vanderbilt quickly fell behind Hawaii in Week Zero of the season back on Aug. 27 on the island. VU gave up an early touchdown and then failed on a 4th and 5 situation. Everyone on the Vanderbilt sideline could have lost faith and crumbled, but instead, the Commodores regrouped and won that game by 53 points after 10 atrocious minutes to start the game.

This past weekend, Vanderbilt was down 28-14 to Northern Illinois midway through the third quarter on the road in DeKalb, Ill. It was another occasion when a team could have lost heart and allowed the air to go out of the balloon, but Vanderbilt rallied by scoring 24 straight points and making clutch defensive plays. The Commodores won, 38-28. This team is showing resilience and is offering at least some signs of being able to be more competitive and formidable under second-year head coach Clark Lea, who came from Notre Dame to try to build something new and significant in Nashville.

Alabama arrives at its SEC opener knowing it has played well below its expected standard this season. Easy romps over Utah State and Louisiana Monroe offer no real indication that Alabama is a changed or improved team. The Crimson Tide’s 20-19 win over Texas looked and felt a lot like the shaky Iron Bowl win over Auburn last year: The offensive line was outplayed. The team often looked soft and disorganized. The opponent had the Tide on the ropes late but couldn’t drive in the dagger. Bryce Young led a very late scoring drive to save the team from disaster. Alabama can’t live on the edge in 2022 the way it did in 2021. That is going to catch up with the Tide sooner or later, so Nick Saban knows he has to insist on a much higher level of quality from his players. This game against Vanderbilt is an SEC game and should get the respect of everyone who puts on a helmet and pads for the Crimson Tide.

Here are the Vanderbilt-Alabama NCAA Football Odds, courtesy of FanDuel.

Why Vanderbilt Could Cover the Spread

Vanderbilt has shown that after getting outplayed for stretches of time in multiple games this season, it can respond and scramble to score touchdowns. This game is very likely to enter into a garbage-time situation in the fourth quarter. Vanderbilt has, to this point in the season, shown that it can score touchdowns after playing poorly for a few quarters. This offense won’t completely fade away and die. If Vanderbilt does score just 14 points in this game, Alabama has to score 55 to cover. Is it reasonable to think VU can score 14? Based on what we have seen, yes. 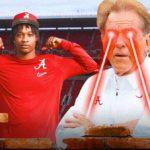 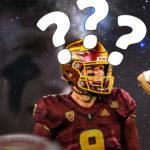 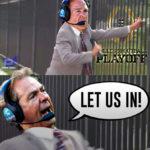 Why Alabama Could Cover the Spread

After the shaky game against Texas, you know Alabama is still mad. Playing Louisiana Monroe didn’t fully get the anger out of the Tide’s system. This is an SEC game and a chance to show that Alabama can play more consistently against better opposition than Louisiana Monroe. Nick Saban is not going to accept anything less. This defense can shut out Vanderbilt, in which case Alabama can score a relatively modest 42 points (Vanderbilt did allow 28 to Northern Illinois, as a point of comparison) and cover the spread.

If Alabama has weaknesses (and it does), Vanderbilt is not the team to exploit them. Bama will cover, winning by 52.