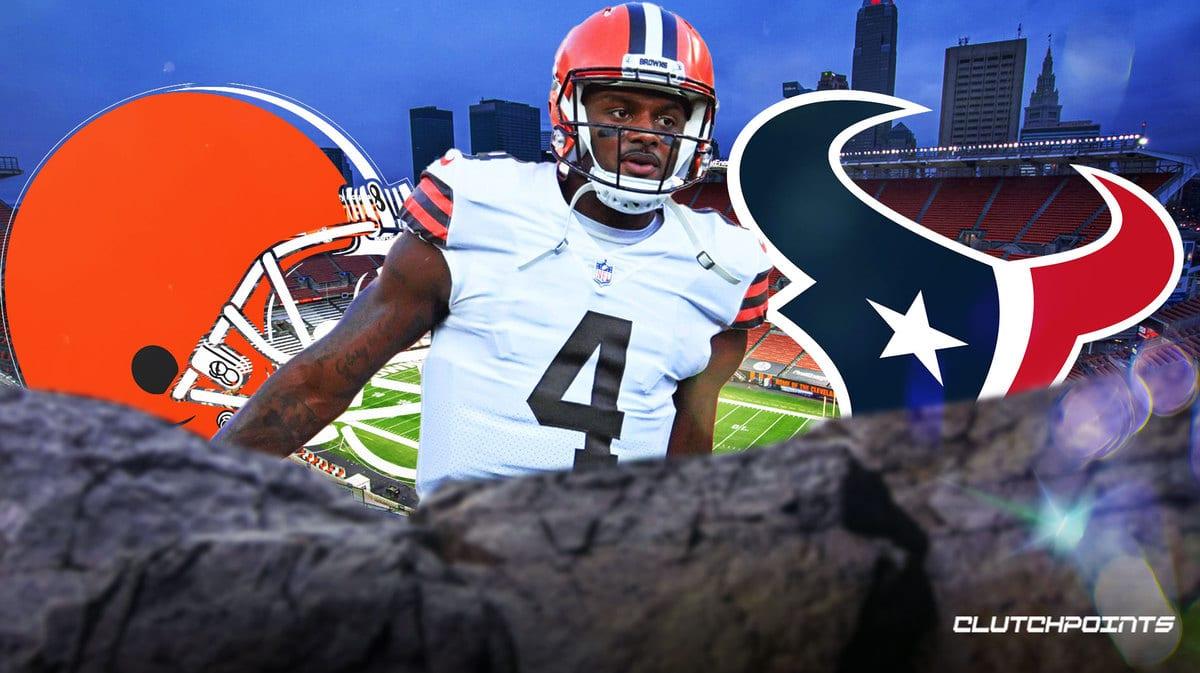 Cleveland Browns quarterback Deshaun Watson is set to make his debut for the franchise in Week 13 against the Houston Texans, having been cleared to return to action after serving his 11-game suspension. Watson will return to the Browns to face his former team on Sunday in Week 13. Ahead of the matchup, Watson spoke on his emotions ahead of his Browns debut and his return to Houston, where he spent the first four years of his NFL career, via Scott Petrak.

#Browns Deshaun Watson on excitement to play in Houston. pic.twitter.com/CfWYCm7nua

Watson revealed he has a strong respect for the Texans and the McNair family and still has friends in the Houston area, a city for which he still has “much love.”

In terms of the game, Watson is focused on execution on the field and staying mentally locked in.

“My biggest focus was the mental part. Staying locked in on defensive schemes and staying locked in on the scheme we have here. Just following Jacoby, asking him questions … preparing like I was the starter that week,” said Watson via Zac Jackson.

Watson was suspended by the NFL for 11 games after a multitude of sexual assault allegations were levied against the quarterback. Despite the serious allegations against Watson, the Browns traded for him and signed him to a $235 million, fully guaranteed contract extension.

In addition to the 11-game suspension, Watson was issued a $5 million fine.

During the media address, Watson refused to answer questions that were unrelated to football, indicating it was a legal matter, saying, “I understand you have a lot of questions, but with my legal team and my clinical team, there’s only football questions that I can address at this time.”

Jacoby Brissett had been the Browns’ starting quarterback for the first 11 games of the 2022 season, but he’ll be relegated to a backup role now that Deshaun Watson is able to return from suspension, just in time to face his former team in the Texans.