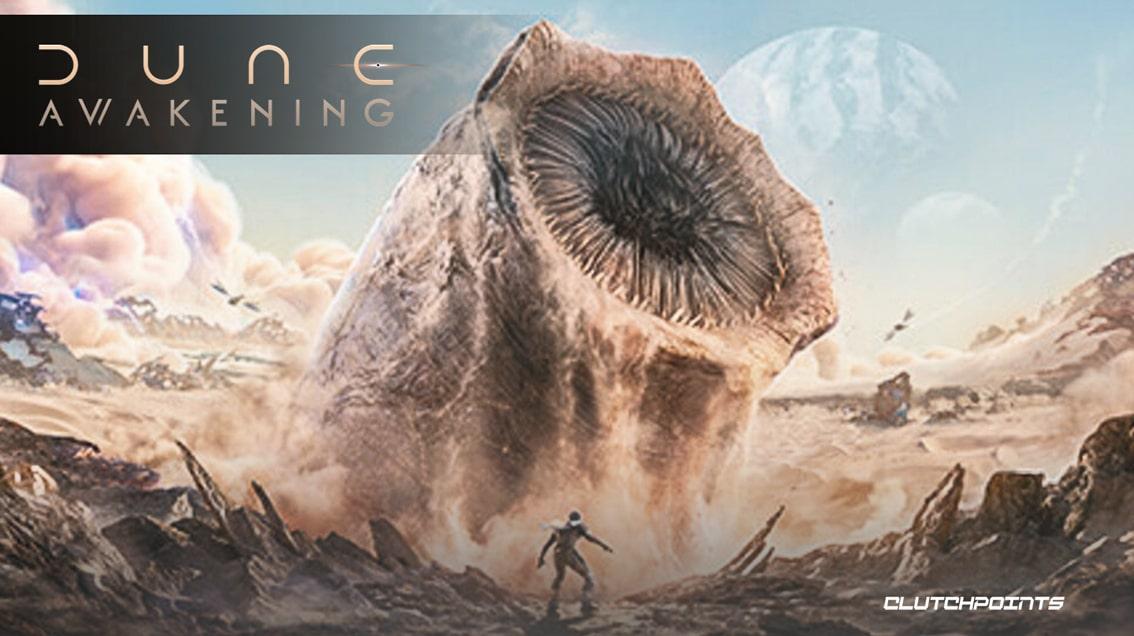 Dune: Awakening is an open-world survival MMORPG based on the science fiction novel. Read along for everything we know after its reveal in gamescom ONL 2022.

Even though we already got the trailer, no release date for Dune: Awakening has been announced yet. It will be available on PC via Steam, but other platforms are unconfirmed.

Neither the announcement trailer nor the official website show actual game footage, but we can deduce elements from the hints that were dropped.

Dune: Awakening is an MMORPG, so online play and multiplayer is a must. Set in the Dune universe, we will face otherworldly enemies as we try to survive.

Based on the details on its official website, Dune: Awakening seems to have skill trees, as “tailoring your character” was listed as one of the features. As with most MMOs, it seems it will also have its own in-game economy dictated by spice. A base-building feature was also cited as part of its survival mechanics.

Dune: Awakening is being developed by Funcom games, who are also credited for Conan Exiles, among other games. Earlier this year, they released Dune: Spice Wars, a real-time strategy game in the Dune universe. Sonic Frontiers is Coming to Gamescom

The game describes itself as combining “the grittiness and creativity of survival games with the social interactivity of large-scale, persistent multiplayer games to create a unique and ambitious Open World Survival MMO.” On its Steam page and official website, the game boasts the following features:

For more Gaming news, check out our newsroom here.