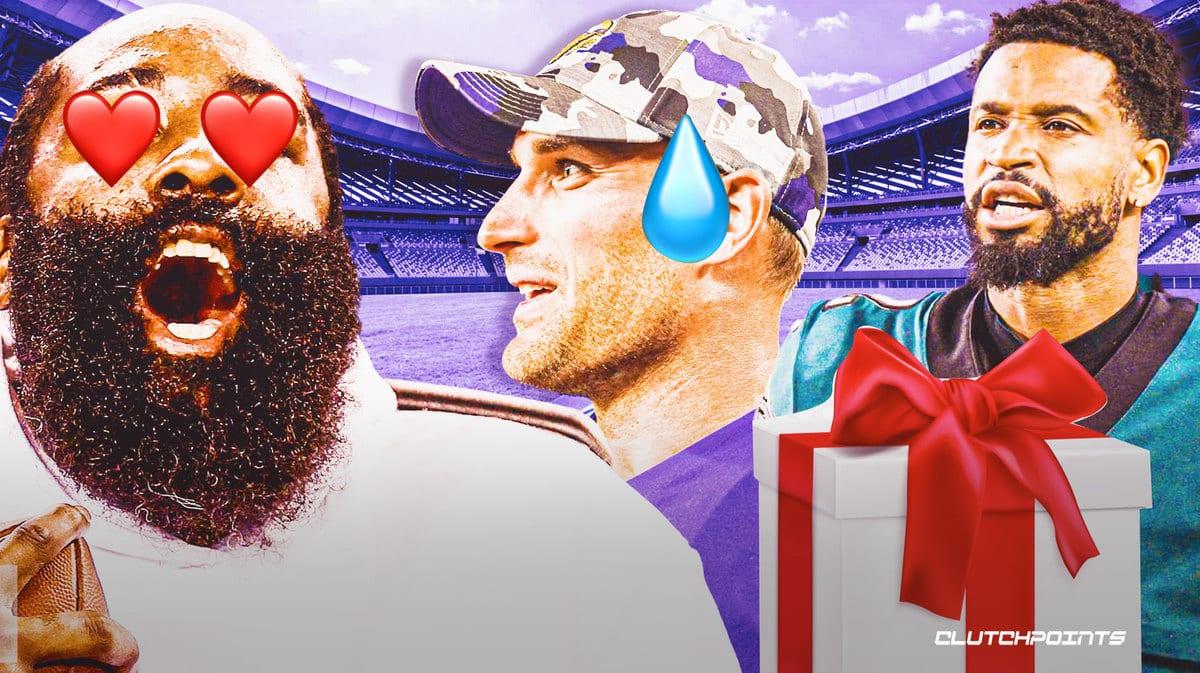 Early in the third quarter, Slay brought more frustration to the Vikings after he picked off Kirk Cousins and denied him a touchdown. Of course the star cornerback was ecstatic about it, and he made sure one of their biggest fans in attendance got to enjoy the moment too.

After carrying the ball to the 18-yard line of Minnesota’s side until he was brought down, Slay proceeded to go to the crowd and hand Harden the ball he just intercepted.

Darius Slay picks it off and gives ball to James Harden 😎 (via @NFL) pic.twitter.com/J4ZC7hLQOY

It was undoubtedly a crucial stop from Darius Slay. Had he not made the interception, the momentum could have shifted to the Vikings’ side. With that pick, the Eagles prevented their opponents from scoring and managed to keep the game at 24-7 heading to the fourth quarter.

James Harden seemed surprise by the gift Slay handed him, but he definitely loved it as well and showed his appreciation to his fellow Philadelphia superstar. 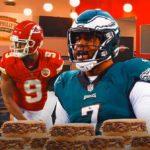 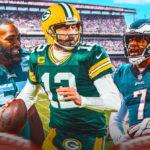 It’s surely nice to see athletes acknowledging each other and just having fun out there. Fans would always love to see that.

Hopefully when the NBA season starts, we could also see Slay watch Harden and the Sixers play. Who knows, maybe The Beard could also give him a ball if and when that happens! 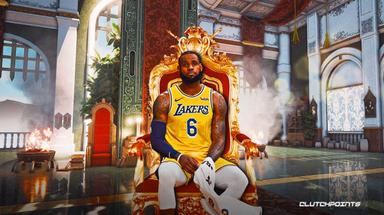 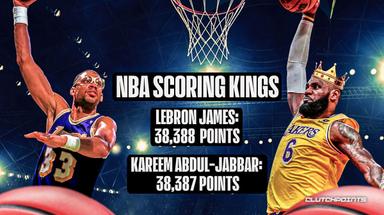 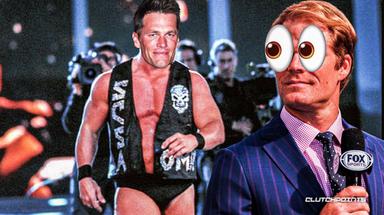