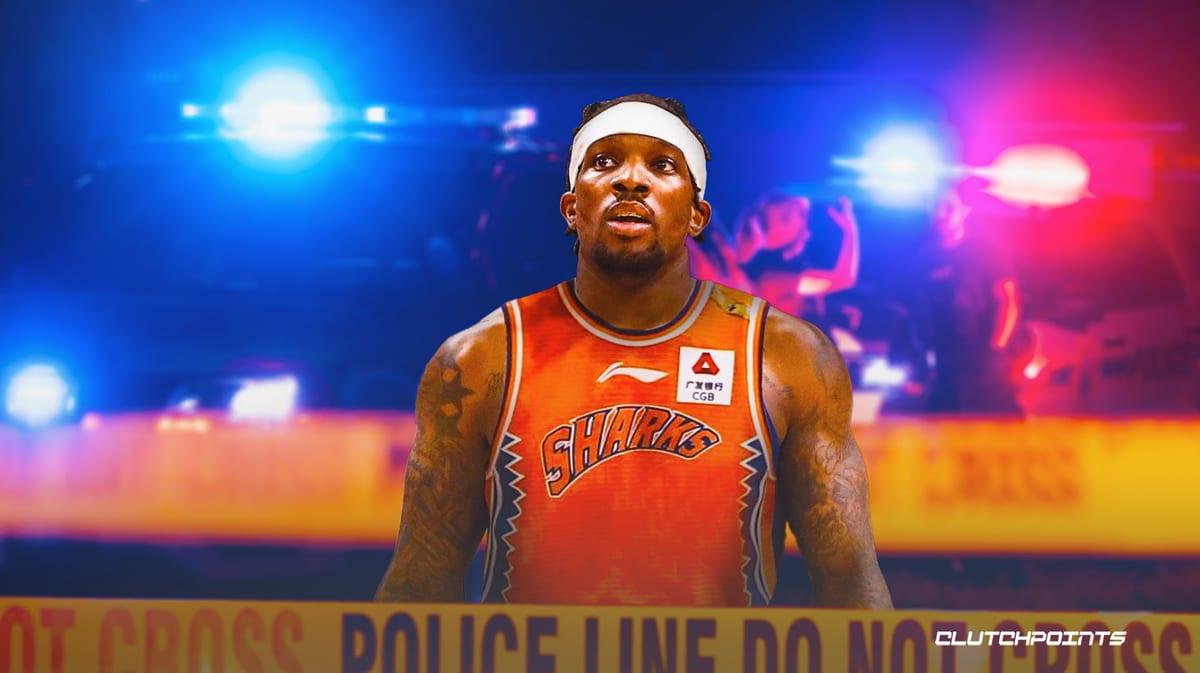 Reports emerged Wednesday that former NBA star Eric Bledsoe had agreed to a deal with the Shanghai Sharks of the Chinese Basketball Association. Hours later, Bledsoe was arrested for domestic violence, according to TMZ.

The TMZ report states police received a call about a domestic incident at a residence in Lost Hills, California. The victim claimed she had been slapped by her boyfriend. The result was Bledsoe getting arrested on a misdemeanor domestic violence charge.

Bledsoe was bonded out of the Lost Hills Sheriff’s station after getting booked.

Eric Bledsoe’s girlfriend took to Instagram with a photo that appeared to show a red mark on her face, though she ultimately deleted the post.

“NO RELATIONSHIP LIKE THIS IS EVER WORTH STAYING IN,” the post’s caption stated, per TMZ. “Domestic violence is real! This wasn’t the first time but I sat here and stayed so it’s my fault!! ERIC BLEDSOE really is a monster.” 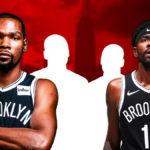 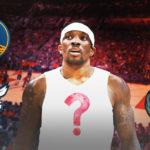 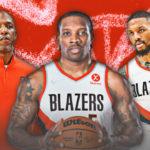 Eric Bledsoe played last season for the Los Angeles Clippers, averaging 9.9 points, 4.2 assists and 3.4 rebounds in 25.2 minutes per game. It was his second stint with the Clippers after starting his NBA career there in 2010. He has also played for the Phoenix Suns, Milwaukee Bucks and New Orleans Pelicans.

Bledsoe was unable to secure another NBA deal in the offseason and was reportedly preparing to head to the CBA. It’s unclear what’s next for Bledsoe after this arrest.