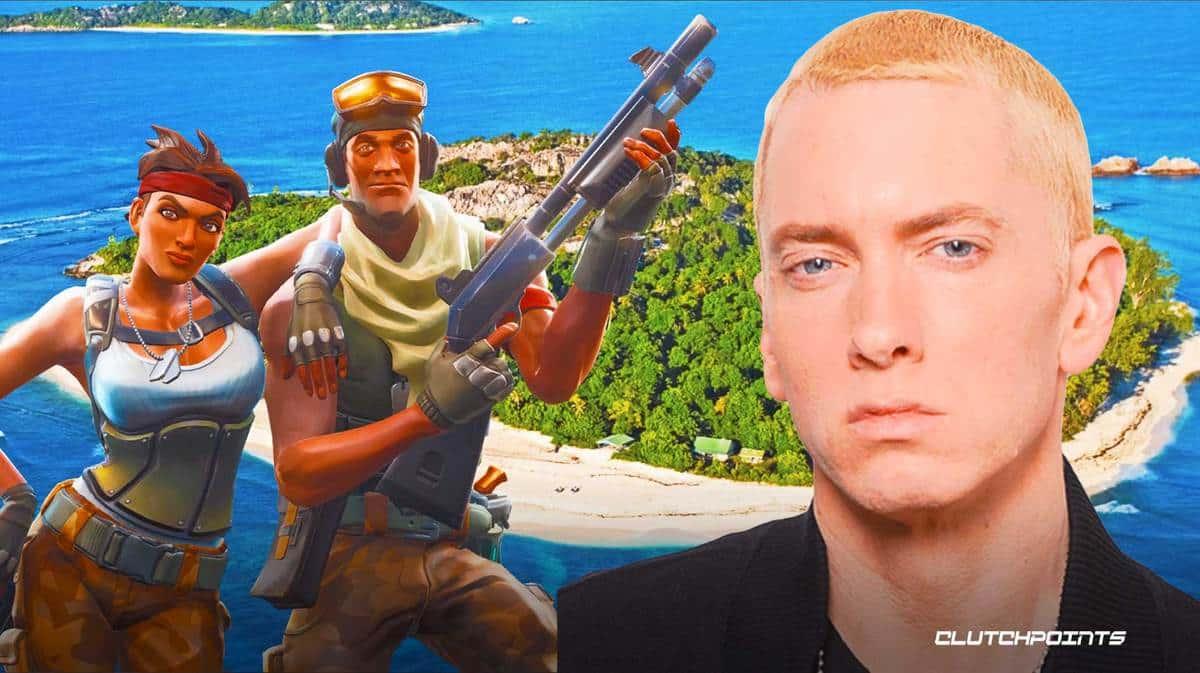 Eminem is the latest artist to be coming to Fortnite, according to Fortnite leaks. Eminem’s top hits are now playing on Fortnite’s radio which could be Epic’s way of teasing his arrival. Will we be getting an Eminem Fortnite skin or outfit?

At this point, Fortnite is unquestionably the king of video game crossovers bringing in almost every icon you can think of. Epic brought in the likes of Bruno Mars and Anderson .Paak into the game. In fact, we’ve even witnessed interactive concerts of Marshmello, Ariana Grande, and the infamous Travis Scott on the battle royale island. With that in mind, it’s possible that Epic might be setting up for Slim Shady’s debut in Fortnite.

According to HYPEX and InTheShadeYT on Twitter, Eminem is the only artist playing on ICON Radio in Fortnite. They even provided a full list of songs: 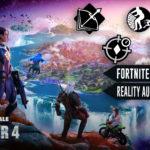 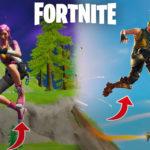 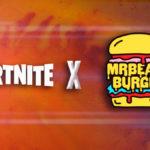 Fortnite is yet to make any official announcements regarding Eminem coming to the game. Without a doubt, Eminem being the only icon artist playing on Fortnite radio is a tease of his eventual arrival. We’re not entirely sure if he’ll have his own in-game concert or will just debut in the item shop like Bruno Mars did. For now, we’ll just have to wait for any further announcements or in-game easter eggs and teases. We do hope we get a sort of Eminem Fortnite skin or outfit, though, because that would be really awesome. Then, we can have him face the Master of Thuganomics and have them do a rap battle in the field before actually going for a fistfight or a shootout. Kidding aside, we’re sure that Eminem fans would be appreciative however collaboration Epic Games lands with the artist. 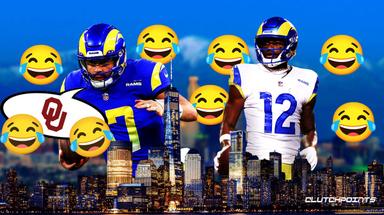 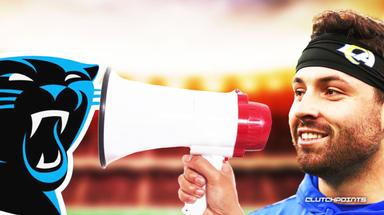 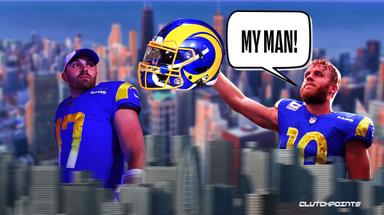