Is Hawks’ center Clint Capela playing in Game 4 vs. Heat 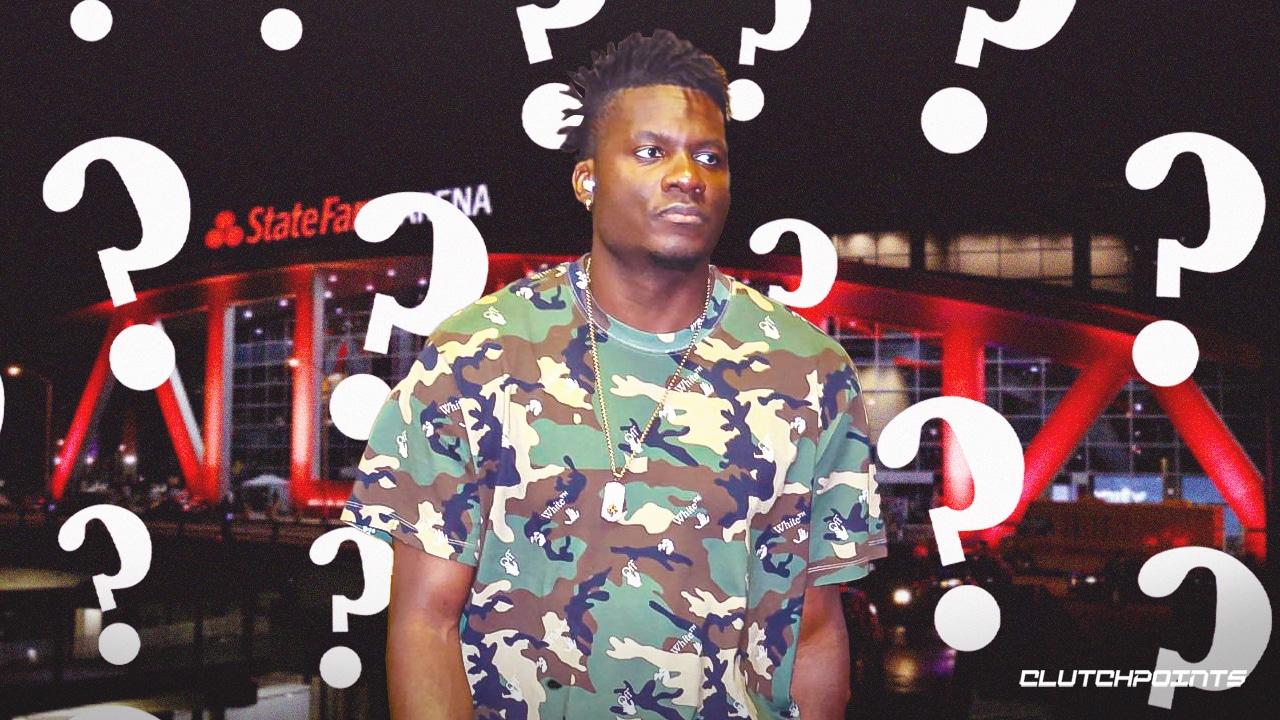 The Atlanta Hawks head into Game 4 of their series with the Miami Heat looking to even things at two games a piece. The Hawks have been without their starting center Clint Capela for the first three games of their first-round series in the 2022 NBA Playoffs. This leaves fans wondering if Capela is playing Sunday in Game 4 against Miami.

Is Clint Capela playing in Game 2 vs. Heat?

The Hawks dropped both of the series’ first two games in Miami. On Friday, Atlanta cut into Miami’s lead with a one point victory at home in Game 3. The Hawks can level the series at two games a piece with a win tonight. 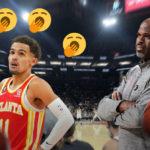 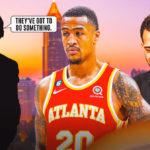 Capela hyperextended his knee in the Hawks’ play-in game win over the Cavs on April 15th. Capela made the trip to Miami with the team for the first two games of the series. But he didn’t suit up for the two Hawks’ losses. On Saturday, during a portion of the Hawks’ practice open to media members, Capela looked more like his normal self. According to the Atlanta Journal Constitution, Capela “was running up and down the court, catching lobs, dunking and also finishing through contact,”

While Capela may or may not play tonight, Hawks’ fans can take solace in the fact that their team’s center looks poised for a return at some point during Atlanta’s first round series. But it will be an uphill battle if Atlanta doesn’t win Game 4.