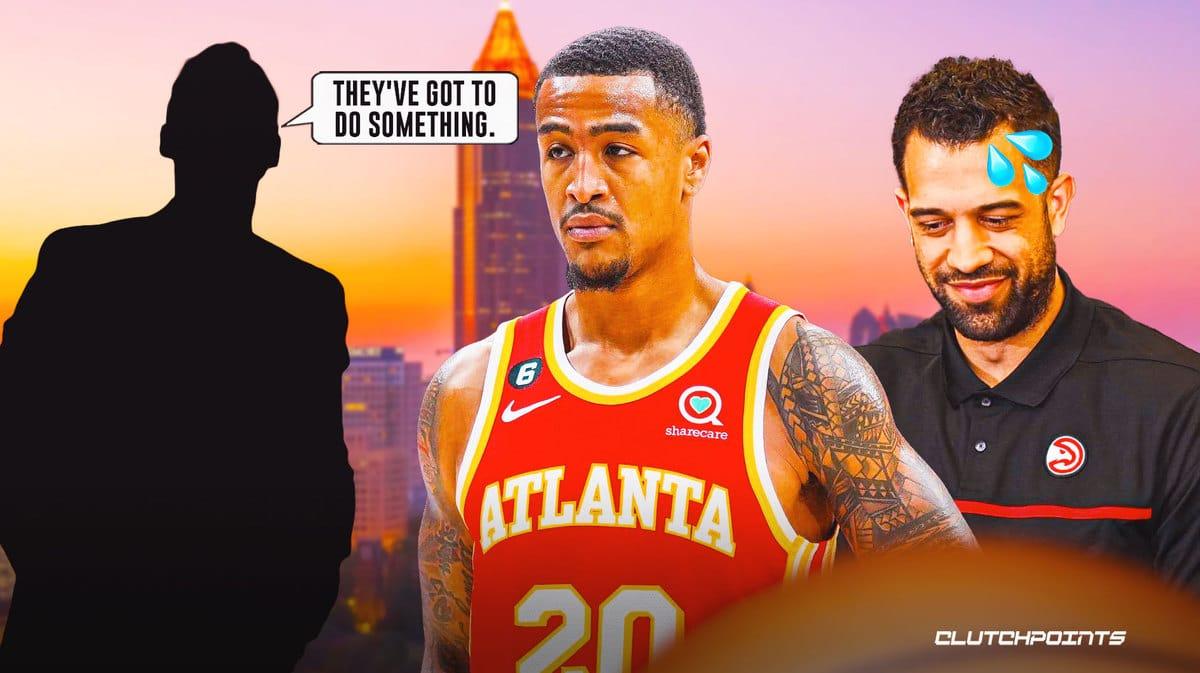 The Atlanta Hawks may try to find a new home for forward John Collins should they try to further push themselves into Eastern Conference contention and beyond by the time the NBA trade deadline rolls around in early February, according to Fox Sports NBA Analyst Ric Bucher.

“They’ve got to do something,” one Eastern Conference scout told the Athletic. “I don’t know that their owner is willing to pay the luxury tax for a team just scraping into the playoffs.”

The sixth-year NBA forward is averaging 12.3 points per game, the lowest since the 10.5 he averaged in his rookie year, in part because of guard Dejounte Murray’s increased scoring involvement for an Atlanta Hawks team in the bottom half of the league’s offensive ratings. Collins’ relationship with Hawks guard Trae Young, who helped them reach the Eastern Conference finals in 2021, may have deteriorated to the point of having the team give Collins a second chance with a trade.

“League sources say Collins, whose relationship with Young has shown signs of strain, wouldn’t mind going elsewhere now that the Murray-Young backcourt has made him a distant third option,” Bucher continued.

The team traded forward Danilo Gallinari, three draft picks and a pick swap in 2026 for Murray last offseason after he signed a four-year, $64 million deal in 2020. The Hawks dealt guard Kevin Huerter to the Sacramento Kings for guard Justin Holiday, forward Maurice Harkless and a future first-round pick. 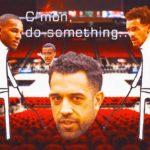 The Brooklyn Nets may be interested in trading for the John Collins, according to Sports Illustrated, giving them a solid young forward option to potentially pair with the team’s big three.

“I think the Nets are in search of some help along the front line,” SNYtv’s Ian Begley said on The Putback. “Collins can certainly help them. I’m not sure how far along those talks went. But they’ve certainly engaged recently, so something to keep an eye on there.”