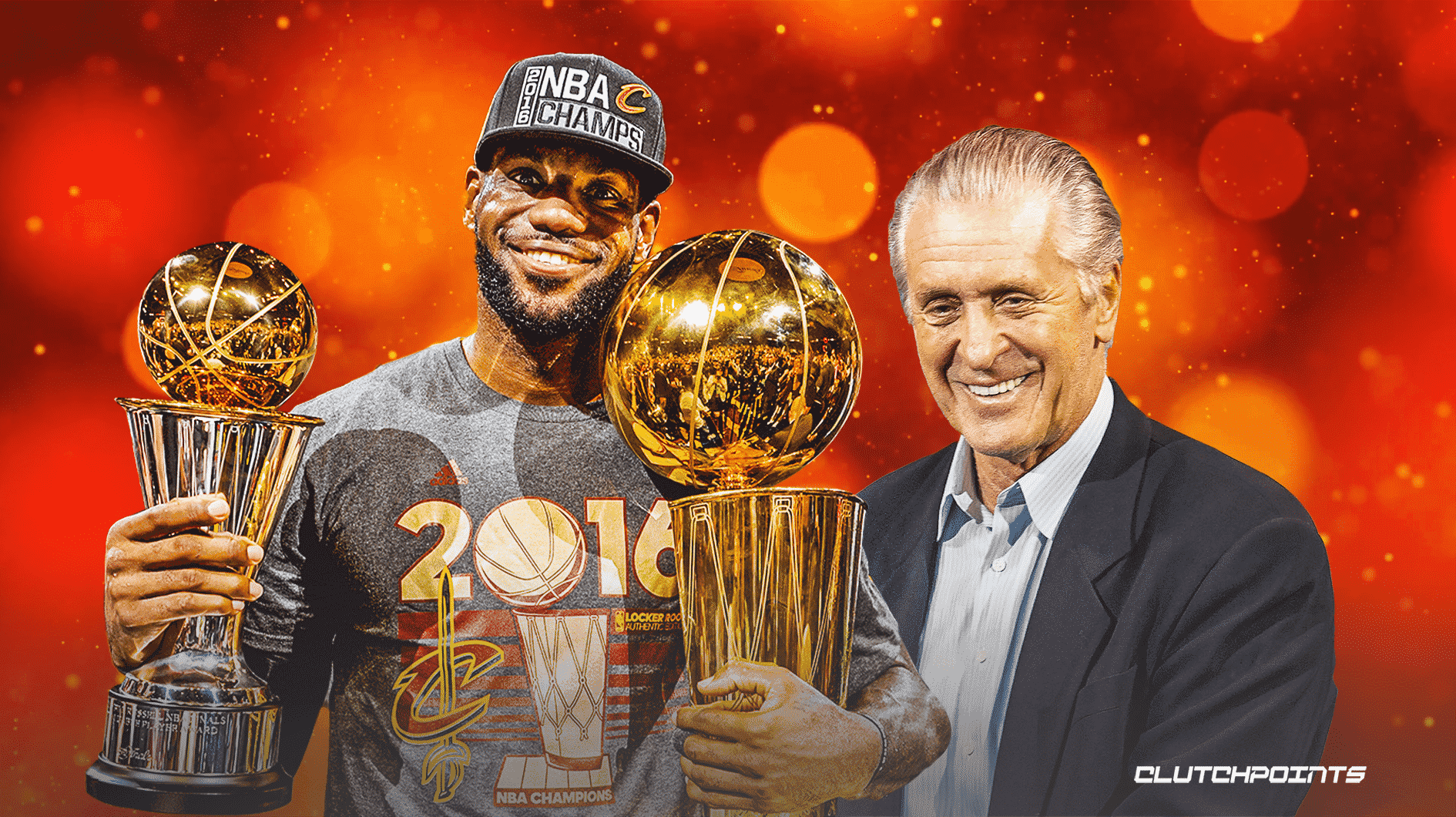 LeBron James’ legacy is simply unmatched. There have been more accomplished players but few have the overall impact and uniqueness that James’ basketball career has. His team-hopping tendency, which began with his infamous decision to leave the Cleveland Cavaliers for the Miami Heat, was never seen by legendary NBA players before him.

His four-year stint with the Heat made him a villain across the league as well as a two-time champion. He still left the team to go back to the Cavs, winning the 2016 championship which cemented his legacy as a greatest-of-all-time-caliber player.

Miami team president Riley told The Athletic’s Joe Vardon and Jayson Lloyd that he now understands why James decided to leave the Heat in favor of the Cavs.

“I thought it was the most normal thing for him to do,” Riley said. “Somewhere in your life, you have to clean up something and be able to move on. I always felt that even after he left Cleveland and came to Miami for professional reasons, he’s going to have to go back to his hometown one day, or he’s going to have a scarlet letter on him for the rest of his life.

“So that’s a pretty damn courageous thing that he did and selfless thing to go back to Cleveland, to rebuild that team. Had he never done that, there was a possibility that he’d have a hard time being accepted there.

“He did the right thing.”

James’ second stay in Cleveland was only four seasons long, as he left for the Los Angeles Lakers and delivered a title there in just his second season. His accolades and records continue to grow with every year. Despite being almost a decade removed from his time with the Heat, his South Beach stint changed his career.