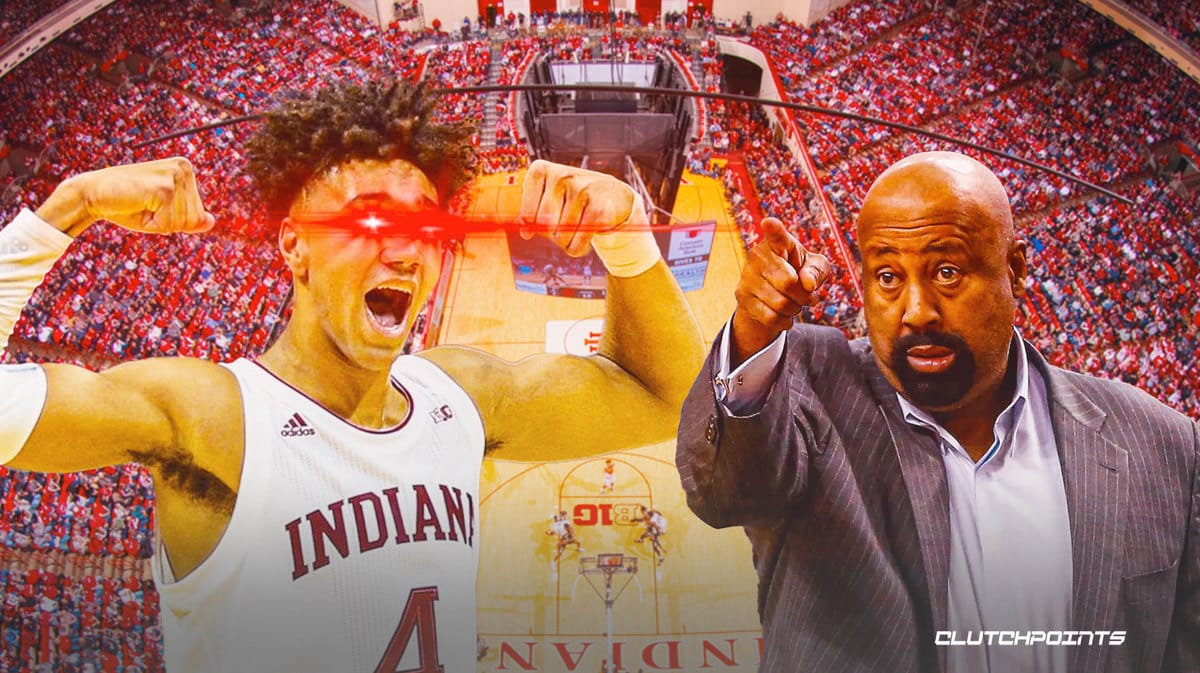 The Indiana Hoosiers are headed to the  2022 NCAA Tournament proper after taking care of business in the First Four round, beating the Wyoming Cowboys Tuesday to the tune of a 66-58 score. It was an especially memorable victory for a number of reasons. For one, it’s the program’s first March Madness victory since 2016. Moreover, Woodson managed to steer the Hoosiers to the Big Dance and score a win in just his first season as the Hoosiers’ head coach.

Following the game, Woodson spoke about the win and praised his players for stepping up.

Via Riley Gates of 247 Sports:

“Great effort on everybody’s part. I thought Wyoming, you know, their staff did a great job with their team playing extremely hard and really pushed us. And I thought our guys responded. I thought our defense was really the key when we were struggling offensively to make shots. But we just kept grinding, and I found another player tonight off the bench and that was Geronimo who gave us a major, major lift tonight. And Trayce was who he’s been pretty much all year.”

Trayce Jackson-Davis came up big for the Hoosiers, showing why he’s expected to be a future first-round NBA Draft pick. He finished with 29 points on 10/16 shooting with nine rebounds in 26 minutes. But perhaps the biggest key to victory for Woodson’s team was its defense, as the Hoosiers forced 19 turnovers off Wyoming.

The Hoosiers will take a rest Wednesday before facing the Saint Mary’s Gaels in the first round of the NCAA Tournament Thursday. 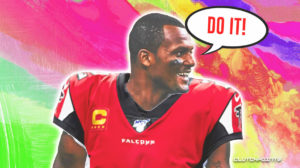