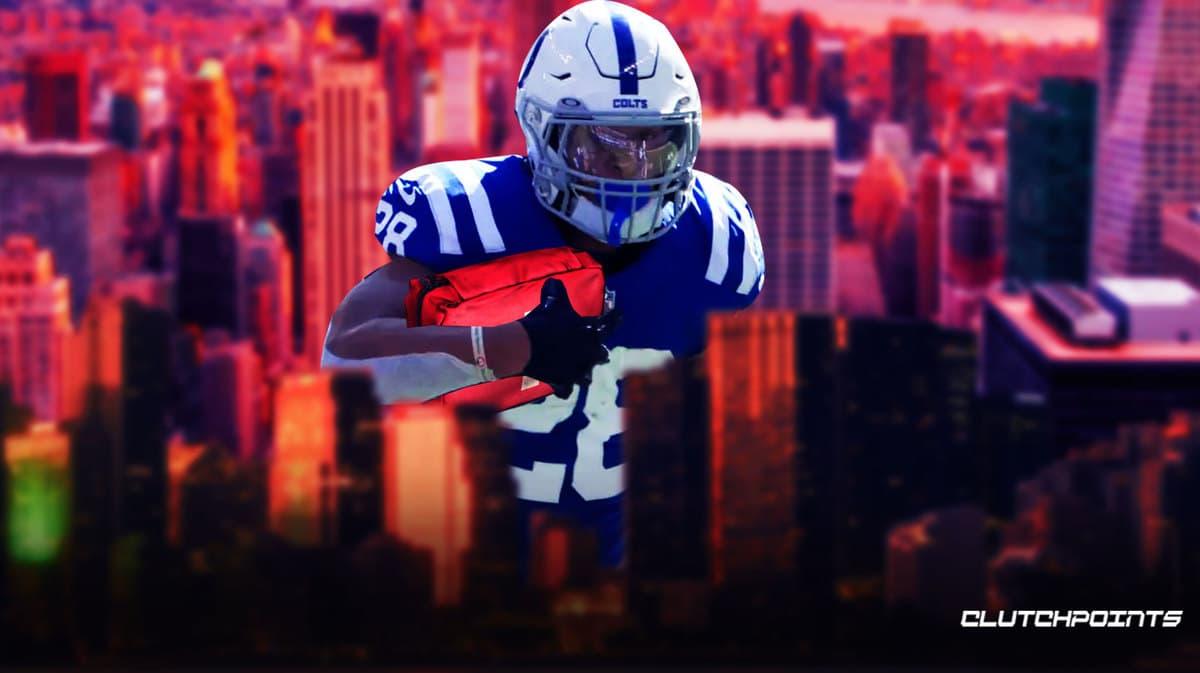 Indianapolis Colts star running back Jonathan Taylor isn’t ruled out just yet for their Week 9 clash against the New England Patriots. But the latest update on his injury status doesn’t bode well for his prospects.

According to Colts insider for The Athletic Zak Keefer, Taylor is expected to miss practice due to his recurring ankle issue.

“Colts RB Jonathan Taylor will not practice today after tweaking the same ankle that held him out of 2 games earlier this season. Reich said team will weigh his progress as the week progresses. Signed Jordan Wilkins to the PS as well.”

Taylor missed the Colts’ Week 5 and 6 matchups due to the same ankle injury. Indianapolis still managed to win both of those contests, but likely nobody from the Indy side wants to test their luck without their most dynamic offensive weapon for a third time.

Jonathan Taylor was an unstoppable force for the Colts last season, breaching the 1800 mark for rushing yards while tallying more touchdowns (18) than games played. 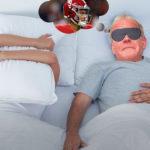 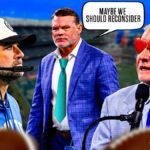 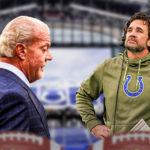 It hasn’t been the same for Taylor throughout the first half of the 2022 season. He looked like himself in Indianapolis’ Week 1 draw, wherein he piled on 161 yards on the ground and a touchdown. He’s yet to breach the century mark again since then, with the ankle injury likely playing a part in his limited burst as well as reduced number of snaps. 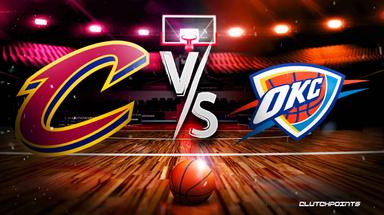 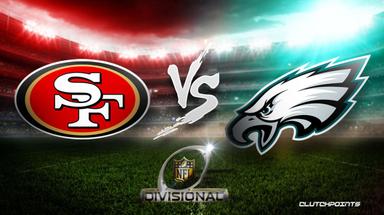 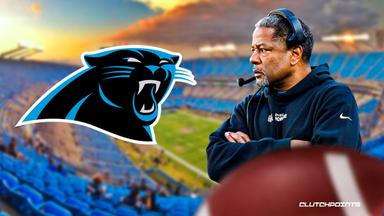