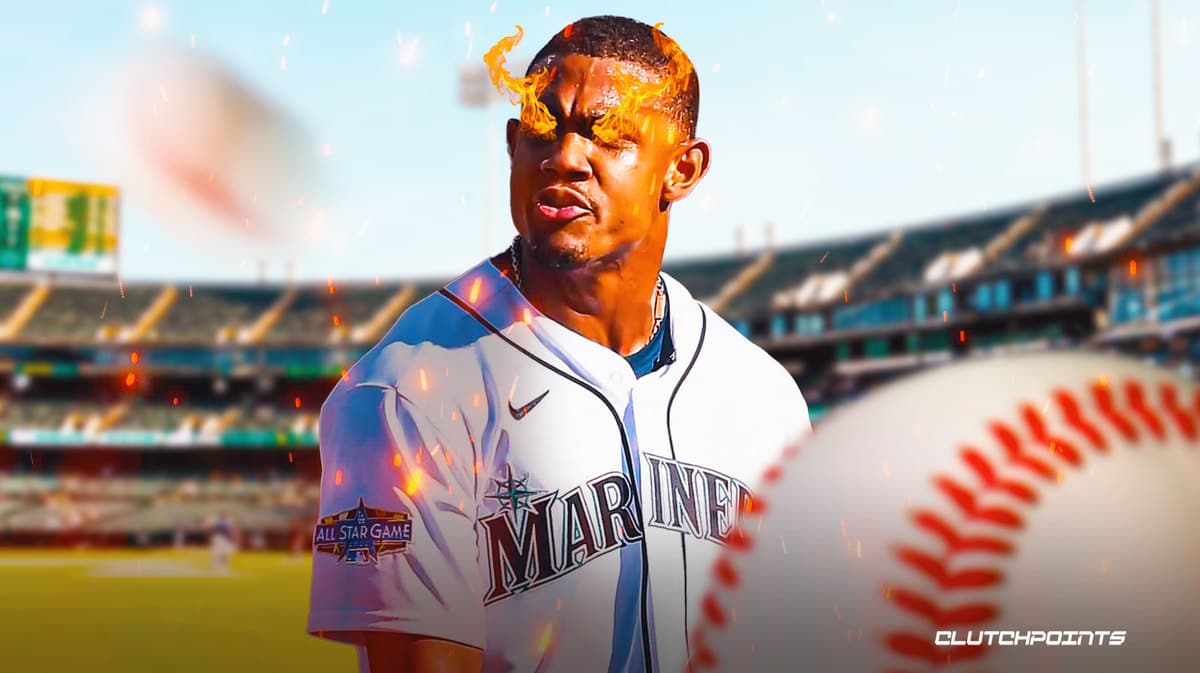 The Seattle Mariners have a gem in rookie Julio Rodriguez. The 21-year-old outfielder projects to be a franchise cornerstone in the years to come. With Rodriguez in the fold, Seattle is also on the verge of making their first MLB postseason appearance in over two decades. But before that, Rodriguez added one to the history books with an achievement no player has ever accomplished ever before in Major League Baseball.

As noted by FOX Sports, Rodriguez just became the first player ever in the history of the big leagues to have 25 home runs and 25 stolen bases in their debut campaign.

Julio Rodríguez is the first player in MLB history to hit 25 home runs & steal 25 bases in their debut season 🔥 pic.twitter.com/2JUvTaL5Hu

Julio Rodriguez successfully pulled off that feat when he stole second base in the bottom of the fifth inning in Wednesday night’s home game against the San Diego Padres. He entered that game already with 25 home runs this season and 24 stolen bases to go with a slash line of .277/.339/.492. Rodriguez even added to his home run total with a blast right in the very first inning of the game that went for 385 feet.

With Rodriguez having quite a stellar rookie season in MLB, the Mariners have been able to keep in step with the others in the wild-card race in the American League. While they are virtually out of contention for the American League West division title, with the Houston Astros enjoying a huge lead just a few weeks before the end of the regular season, Julio Rodriguez and the Mariners are on pace to make the postseason as a wild-card team.

The last time the Mariners made the MLB playoffs was way back in 2001 when Rodriguez was still months away from turning one year old. 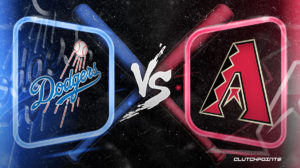