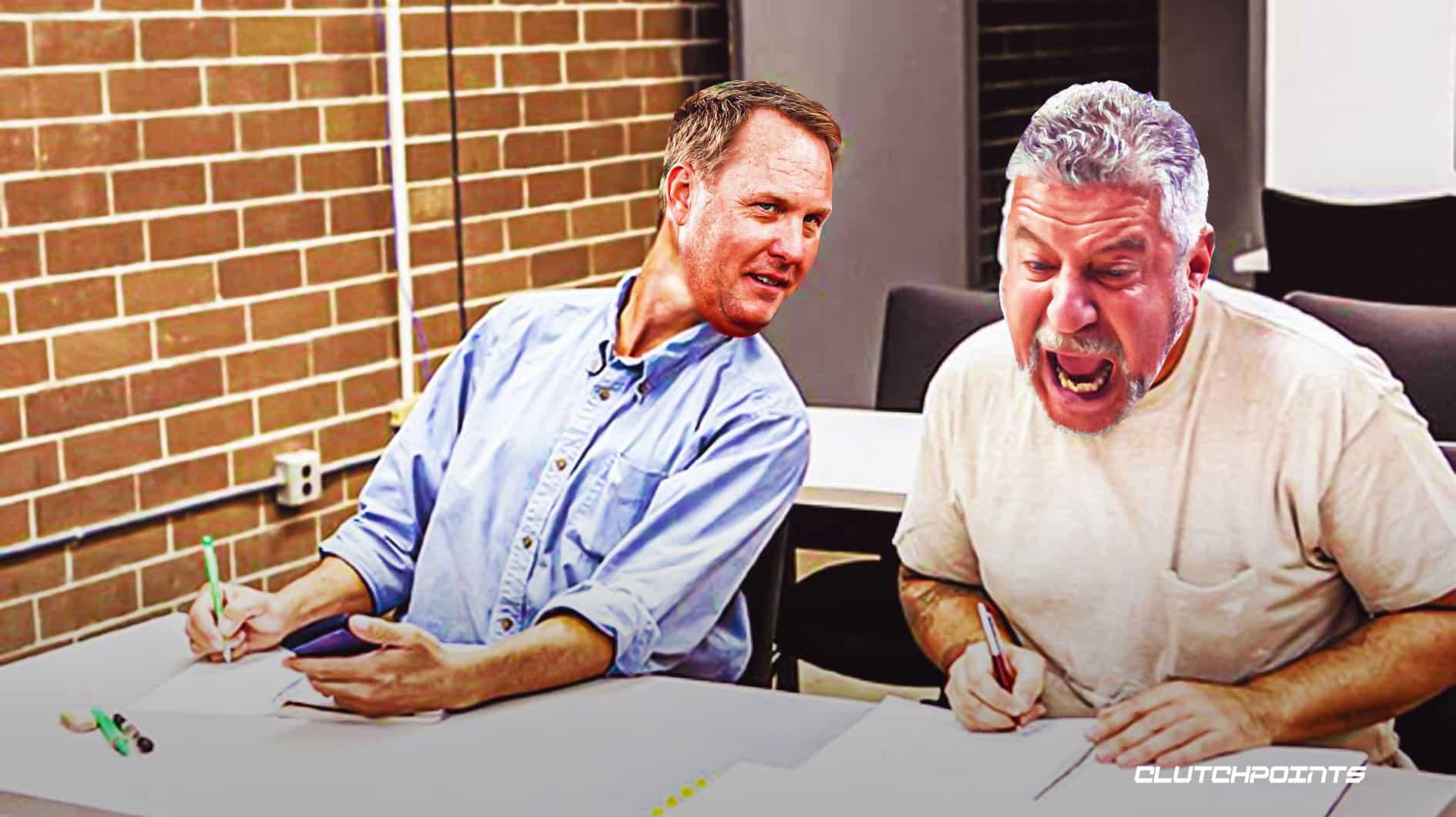 There’s a new football sheriff in town for the Auburn Tigers after the school hired Hugh Freeze to become its football program’s next head coach. Freeze will have a challenging job ahead of him, as he looks to turn things around for Auburn football which finished the 2022 college football regular season with just a 5-7 record.

He is also excited to speak with another cornerstone of Auburn sports in Auburn basketball head coach Bruce Pearl.

“I’m gonna be just like Bruce Pearl, if I can,” Freeze said Tuesday during his introductory press conference as the Tigers’ newest head coach (h/t Brandon Marcello of 247 Sports). “This guy is teaching a master class in how to get people to buy into a culture, and I look forward to spending time with him. He’s been an incredible encourager to me throughout this process.”

Pearl started coaching Auburn basketball in the 2014-15 season, slowly transforming the program into a constant threat to make the national tournament. So far in his stint with Auburn, Pearl has steered the Tigers to three March Madness appearances, even leading the team to the Final Four in 2019. As of this writing, Peal and his team are on a 7-0 start to the season, providing excitement to Tigers fans, who are so disappointed in their football program. 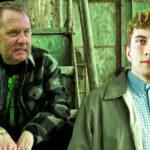 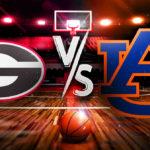 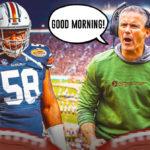 Hugh Freeze, on the other hand, comes to Auburn on the heels of a solid performance as head coach of the Liberty Flames. Liberty football won at least eight games each season under Freeze, while also collecting three bowl victories.