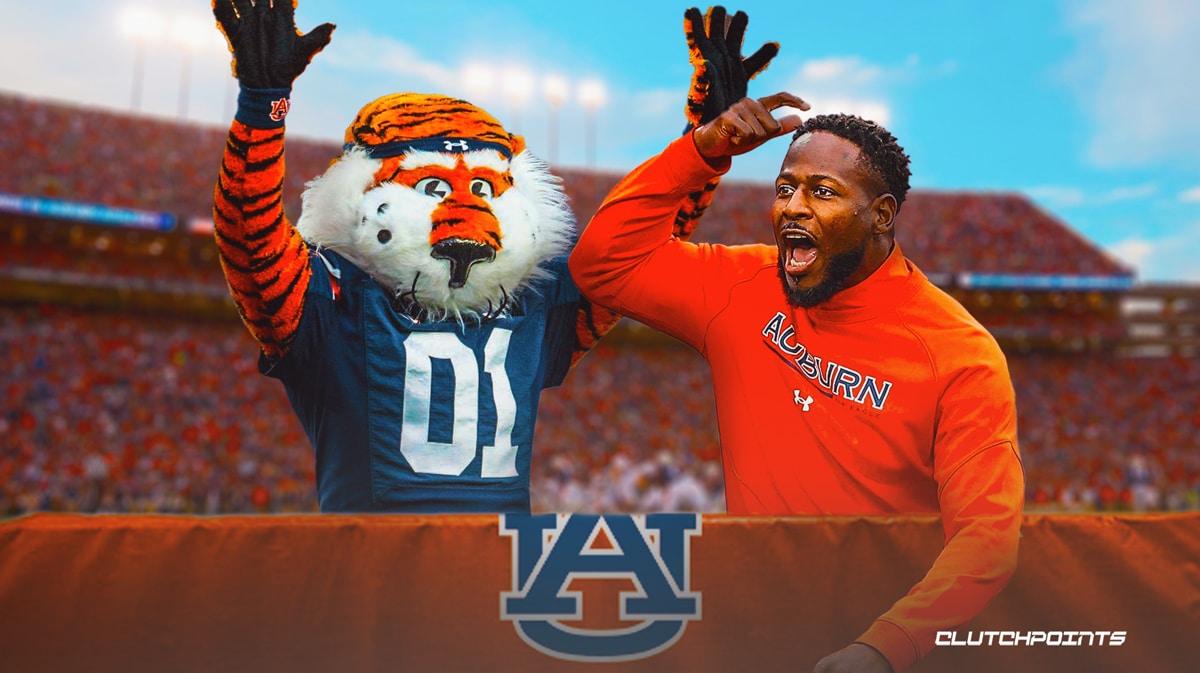 Cadillac Williams isn’t going anywhere. Williams is said to be staying with the Auburn Tigers even after Auburn football hired Hugh Freeze as their next head coach Monday, per a source of AL.com. Williams served as the Tigers’ interim head coach after the program sacked Bryan Harsin back in October, following a 41-27 loss to the Arkansas Razorbacks at home.

“The plan is for Williams to be retained by Hugh Freeze and add the title of associate head coach as the new Auburn coach works to assemble his first coaching staff on the Plains, a source with direct knowledge of the situation told AL.com.”

Before he was promoted to the interim head coach position, Williams was the running backs coach of Auburn football. Under Williams, Auburn won two of four games to finish the regular season. One of those victories was the 13-10 home win over the Texas A&M on Nov. 12, which was followed by a 41-17 win, also at home, against the Western Kentucky Hilltoppers a week later.

Auburn football closed out its schedule in the 2022 college football regular season in a 49-27 loss in the Iron Bowl in Tuscaloosa against the Alabama Crimson Tide last Sunday.

Williams had already dropped a hint on his future with Auburn football earlier when he tweeted out a message for Freeze, saying that he is ready to go to work with the new boss of the football program. 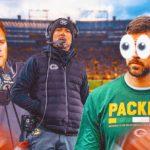 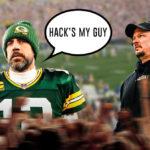 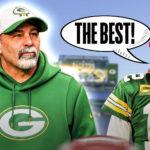 Auburn fell a win short of becoming bowl eligible, as it finished the season with a 5-7 record. This year will be the first since 2012 that Auburn football will not be playing in the postseason.