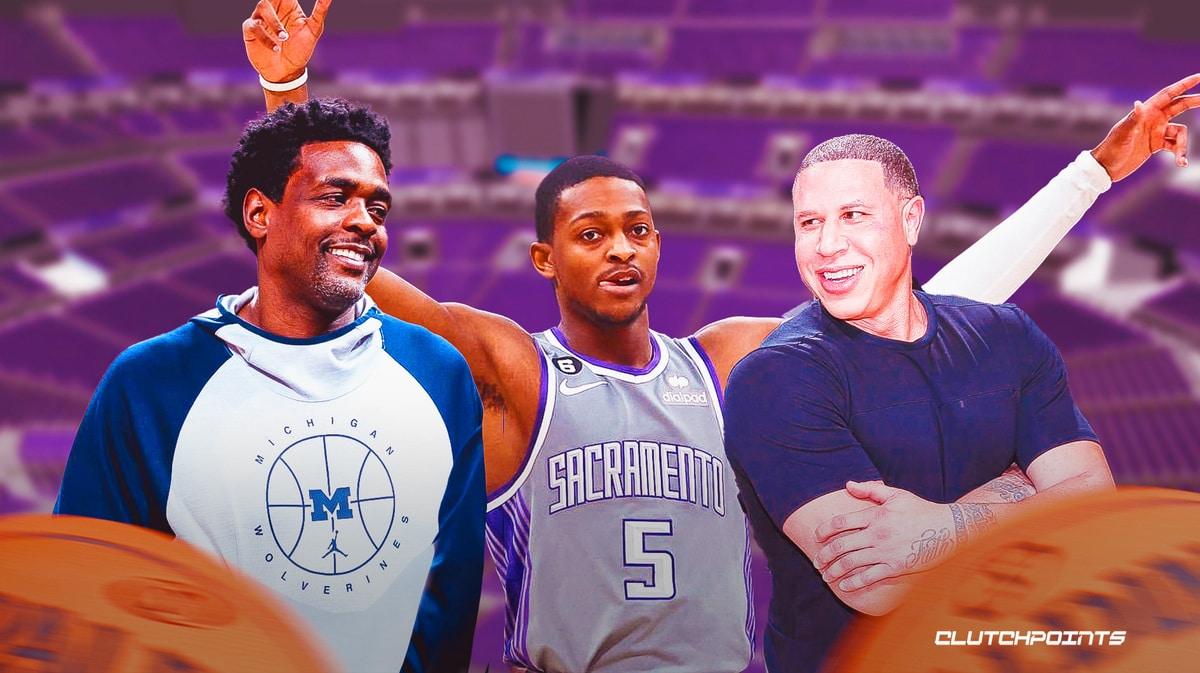 Things are going well for the Sacramento Kings right now. They are climbing up the Western Conference Standings and playing some exciting basketball. With a 9-6 record, they are sandwiched in between plenty of playoff contenders roughly a month into the season.

This Sacramento squad has already done something not seen since the glory days of the franchise. Not since the 2004-05 season have the Kings won six games in a row. Fans are absolutely loving it as they watch their young squad rack up wins.

THE SACRAMENTO KINGS HAVE WON 6 GAMES IN A ROW FOR THE FIRST TIME IN 18 YEARS. LIGHT THE BEAM pic.twitter.com/dEkTqUTs7O

I love these Kings

IN LOVE WITH THE BEAM!!! 💜 pic.twitter.com/o0HkBW1ecd

The Kings not only have a winning streak not seen in nearly two decades but a celebration that fans and players alike are loving: the beam. After each win, the Golden 1 Center lights a big, purple beam of light. The team has all nine of their wins on the season since first lighting the beam.

Tremendous performances from De’Aaron Fox, Domantas Sabonis, Kevin Huerter, Malik Monk and Keegan Murray have the Kings’ offense as one of the very best in the league. No team scores as many points per game as they do — not just this season, but over the last few decades — and only the Boston Celtics have a higher offensive rating. Those two teams are in a class of their own when it comes to offensive efficiency.

The Kings will be eager to keep their winning streak going as they hit the road for a tough three-game road trip.