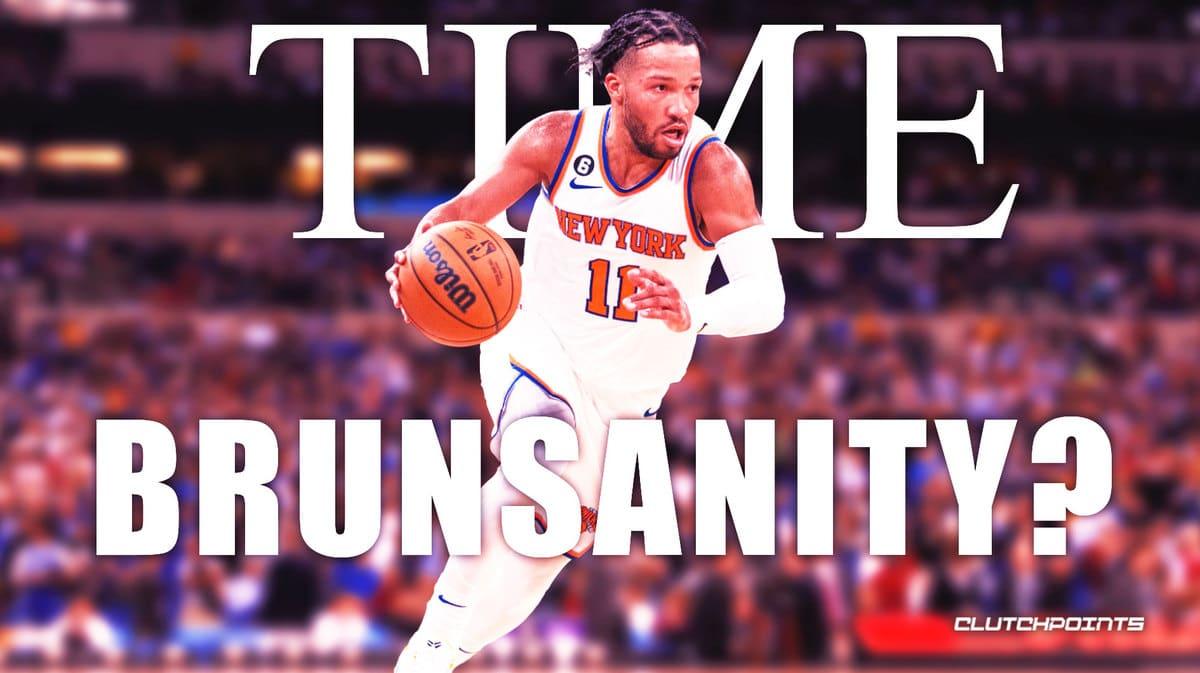 The New York Knicks are off to a promising start to the season, improving to 3-1 after outlasting the Charlotte Hornets, 134-131, in an overtime thriller. It appears as if the addition of Jalen Brunson, fresh off a four-year $104 million deal that was signed off the back of a stellar 2022 postseason performance, is already paying dividends.

In fact, Brunson is already reminding Knicks fans of a certain guard who set the world ablaze with his performances ten years ago. In dropping 27 points and 13 dimes against the Hornets, Brunson etched his name into Knicks history, after he matched a statline the Knicks haven’t seen since the heyday of Jeremy Lin.

Per StatMuse: “Jalen Brunson tonight: 27 PTS 13 AST – The last Knicks guard to put up those numbers was Linsanity.”

The last Knicks guard to put up those numbers was Linsanity. pic.twitter.com/x8Ox8BsjDw

Jeremy Lin, amidst a streak of memorable performances in his breakout campaign, dropped 28 points and 14 assists in February 19, 2012 against Jalen Brunson’s former team in the Dallas Mavericks, spurring the Knicks to a 104-97 win in front of the raucous crowd in Madison Square Garden.

Is this the dawn of Linsanity’s sequel – perhaps to be named as Brunsanity? There have been direct sequels to movies before that did not cast the same actor for the leading role, having pivoted to an entirely different story which is still set in the same universe, right? 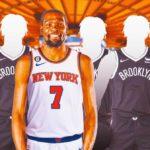 And a spin-off makes so much sense too: both Lin and Brunson were unheralded guards, the former being undrafted out of Harvard and the latter slipping to the 33rd overall pick back in 2018. Both have shown a smidge of scoring and playmaking early in their careers, but they have seized the sizable opportunity when it was thrown their way, with Lin stepping into the fold as an immediate star in February 2012 and Brunson emerging as a borderline All-Star talent in the playoffs with the Mavs.

While Jeremy Lin has had an overall solid career, his performances never quite reached his February 2012 levels again, tailing off after he signed with the Houston Rockets in the ensuing offseason, and after only seven years, he was out of the league. However, it seems as if Brunson is primed to sustain these levels of performances, as it does not seem like he’d be hampered with off-court issues the way Lin was.

Nevertheless, the season is still in its infancy, and Jalen Brunson and the Knicks know that there is still a lot of work left to be done in their quest to make it back to the postseason.